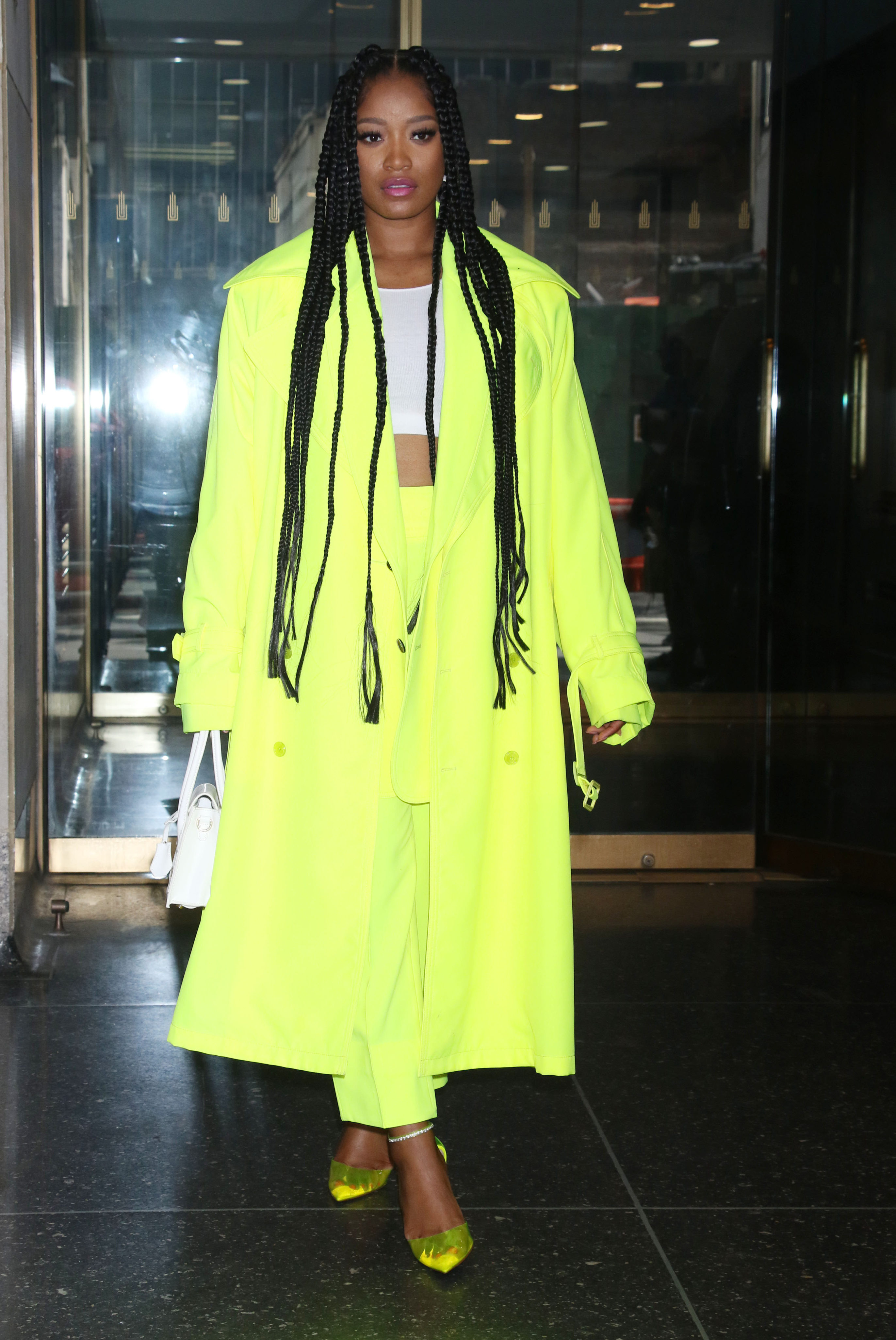 Let’s look at the proof, shall we?

Keke Palmer is having a blockbuster summer. While promoting her new film Nope, the extraterrestrial horror from Us and Get Out director Jordan Peele (which topped the box office for its opening weekend), the self-proclaimed Millennial Diva has reminded us all that she is nothing if not versatile.

Whether she’s channeling the ‘70s in the pages of British Vogue or the ‘80s/’90s on the cover of Glamour, Keke Palmer is not afraid to experiment with her style. Y2K? She nailed the period’s futurism at the Nope premiere. McBling? Let us not forget the silver chainmail crop top and low-slung mini skirt that she wore to the 2016 AMAs, made even more bling-y with a pink fur coat. Old Hollywood glamour? Not only did she absolutely kill it as co-host of the 2021 Met Gala, Palmer’s glitzy Sergio Hudson gown brought all the drama.

And we can’t even fault the Nickelodeon Queen turned A-list actor’s earliest red carpet choices. Her monochromatic brown outfit for the 2005 Family Television Awards could honestly still work today (albeit with some minor alterations).

At just 28 years old, the former True Jackson, VP actor has been working in the industry for two decades. And in that time, she’s not only grown her extensive resume but also served many fabulous fashion moments, which we revisit in the gallery below.

Teen Choice Awards, 2016 in The Blonds

ABFF Awards: A Celebration Of Hollywood, 2016 in Galia Lahav

Why Gilmore Girls Is My Fall-Fashion Safe Space