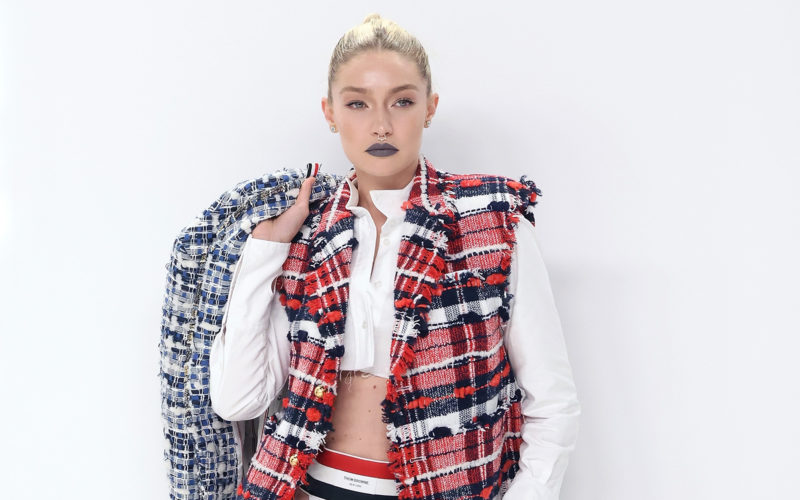 Striking (mostly) American fashion was on the menu at the November 7 Council of Fashion Designers of America Awards.

The 2022 Council of Fashion Designers of America (CFDA) Awards took place in New York City on November 7 and it was a star-studded event. With celebrities, fashion designers, industry insiders and rising style stars attending the soiree at Casa Cipriani, the CFDA red carpet didn’t disappoint. (Even if, as writer Evan Ross Katz so aptly pointed out, the red carpet lighting was…a choice.)

Divisive as her personal style may be, Kim Kardashian took home the first-ever Innovation Award presented by Amazon Fashion for her shapewear brand Skims and delivered a strong message when giving her acceptance speech alongside Skims co-founder Emma Grede. Calling for more inclusivity in fashion, Kardashian said, “We have put a strong emphasis since our launch on continuing to shape the industry to embrace size equality and diversity as a fixture and not just a trend and I see so many of you are doing just that.”

Rockstar Lenny Kravitz received this year’s CFDA’s Fashion Icon Award, one year after Zendaya took it home as the youngest person to ever be bestowed the honour. Speaking of icons, 76-year-old legend Cher made a surprise appearance to honour longtime stylist Patti Wilson who attended the awards ceremony in jaw-dropping Schiaparelli. Other major red carpet moments included Janelle Monáe in a voluminous Thom Browne ensemble (including a playful puppy purse), Katie Holmes — who perhaps singlehandedly catapulted the aforementioned Khaite to fame with her memorable cashmere cardigan-and-bra moment) — in a fringed crystal-encrusted dress from Jonathan Simkhai, and singer Conan Gray in a cheeky Coach ‘fit.

Click through below for some of the most memorable 2022 CFDA red carpet moments.

Ashley Graham in Peter Do

He Cong in Michael Kors Collection

How Harper’s Changing Style Signifies Suspicion In The White Lotus

Paralympian Bebe Vio Isn’t Hiding Her Disability — Or Her Scars

The Case For Cheesy Christmas Movies