Home Fashion What Did the Louis Vuitton Protestors Really Accomplish? 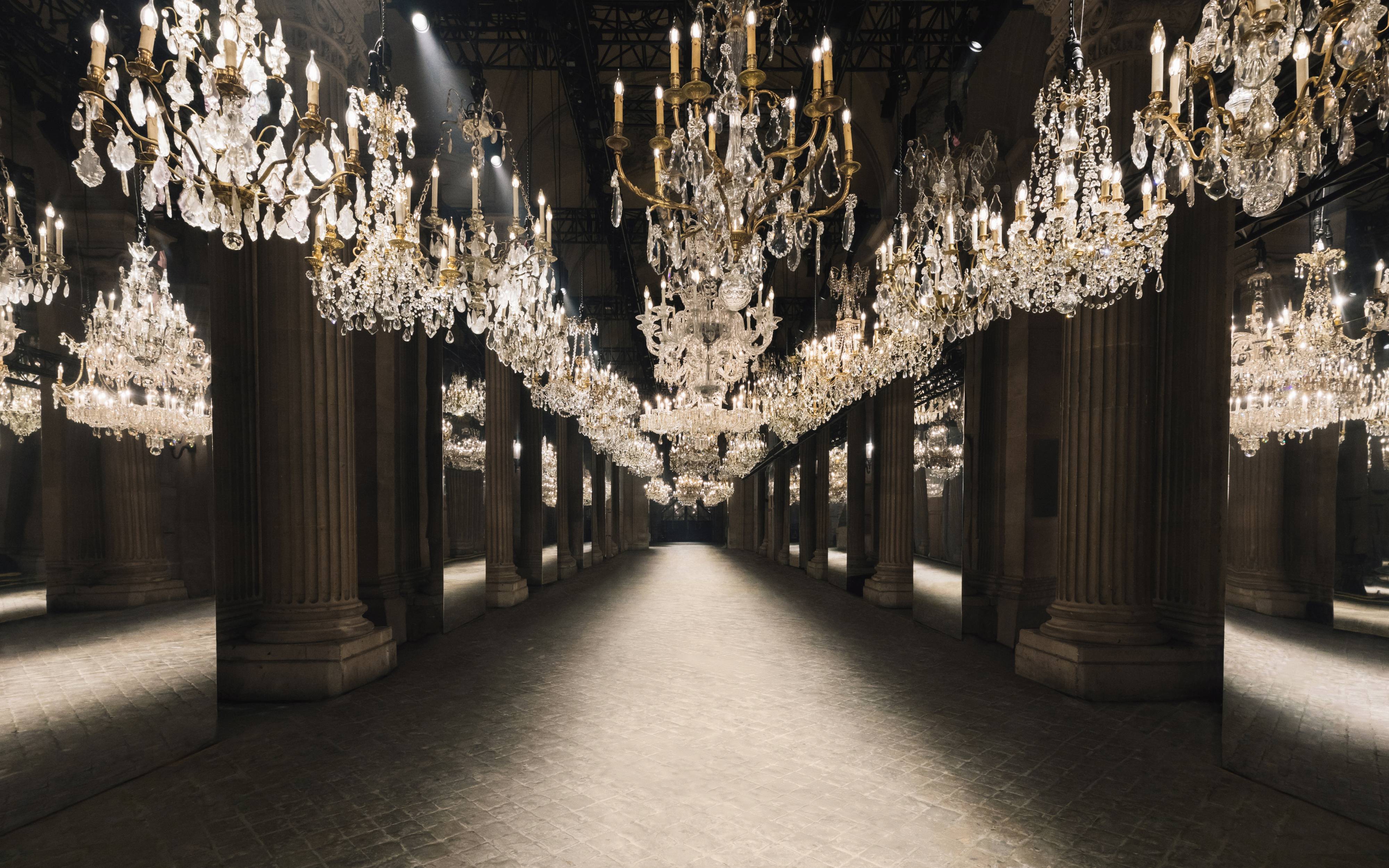 Our advice: Pick your runway wisely next time.

It is a privilege to walk on a Paris runway. So to watch the Louis Vuitton Spring/Summer 2022 show video and see two protesters amid the models sparked several thoughts — the main one being, “Where is security?” The fact that the interlopers made it all the way to the finale was even more disheartening.

Decades ago, Linda Evangelista complained to a reporter, “Someone could come backstage with a gun and shoot us all,” or something along those lines. Whatever her exact words were, the sentiment was 100% accurate: fashion shows can be a target for people who want attention and sometimes security can be breached. Back in the day, it was by anti-fur protesters. This time a banner was carried onto the Louis Vuitton Spring/Summer 2022 runway with a message about over-consumption. They needn’t have bothered. We all know the environmental impact of clothing. But saving up to buy one piece of Louis Vuitton that will be cherished forever rather than blowing the budget on piles of fast fashion that will be tossed into landfill soon after is actually the more sustainable choice. So, protestors, pick your runway wisely next time.

The transgression didn’t take away from the power of the procession under a row of glittering chandeliers at the Louvre. The theme of the collection was the idea that time is of no consequence and there was a lot of blurring of day and night, sport and dress-up. Think a pretty lace skirt with wide hip panniers anchored by a wrestling-type boot and you’ve got the gist.

Time was much more specific earlier in the day at Chanel where designer Virginie Viard recreated an ’80s-style runway with photographers standing in deep trenches in front of the first row. This was before autofocus technology had been perfected, later allowing photographers to shoot from the back of the room with long lenses. Aiming up at the models produced awful angles, which you will immediately see looking at show images from that period. But Viard was simply setting a mood. “I used to love the sound of flashbulbs going off at the shows in the ‘80s, when the models were on a raised runway. I wanted to recapture that emotion,” she said in a press release. Her smiling models and denim suits, fishnet skirts and butterfly prints definitely stirred up memories of an easier, breezier time.

ICYMI, here are some looks from both shows.

How to Manifest What You Want: A Guide for Skeptical Beginners

Transparency Checklist: How to Spot Greenwashing and Shop (More) Sustainably