Home Fashion What to Wear to a Ballroom Party 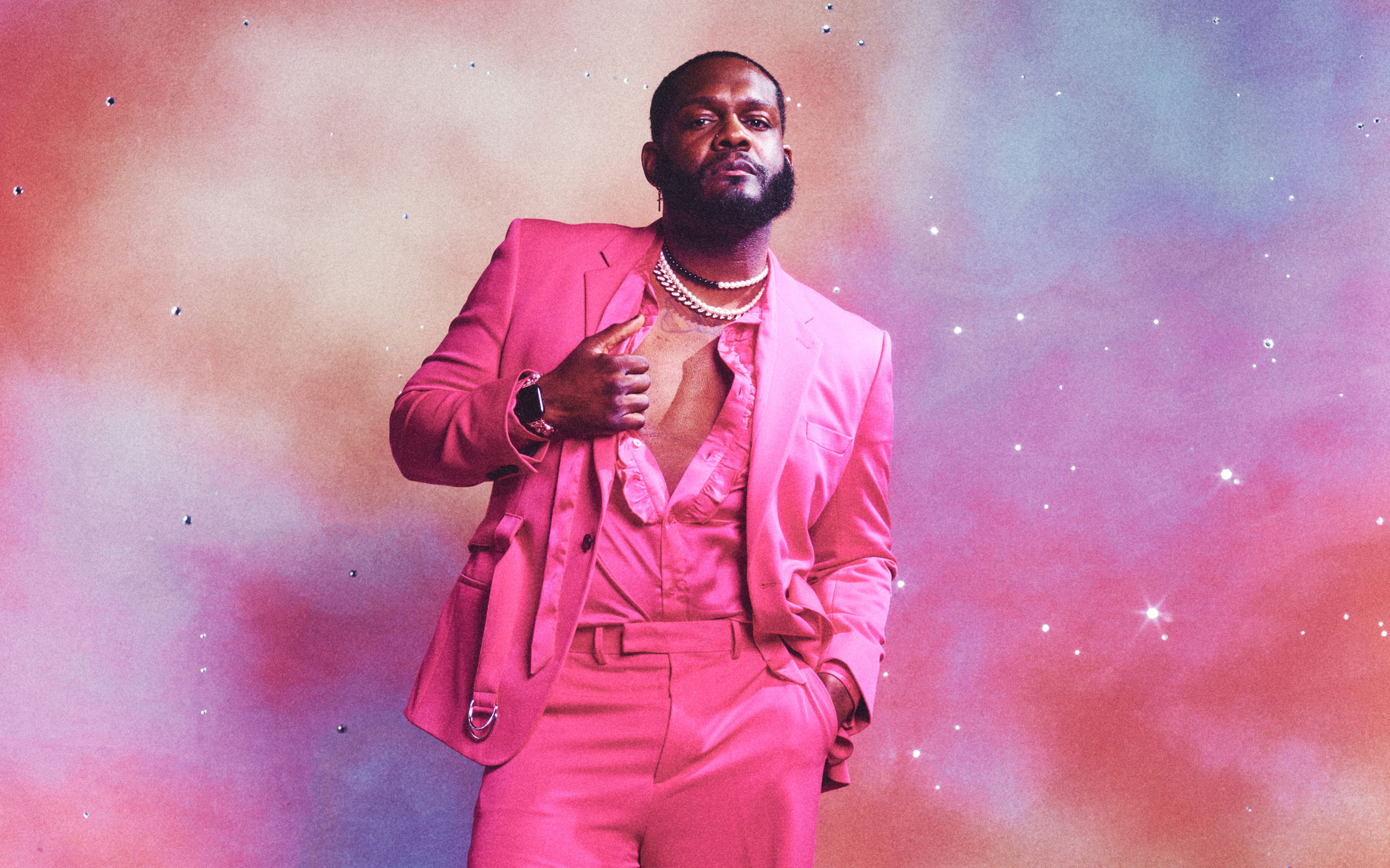 Pink? Glitter? Wings? Everything was fair game when it came to what people wore to the recent World AIDS Day Ball in Toronto.

If you go to a ball and aren’t covered in glitter, sequins or feathers, did you actually go to a ball? Not according to the attendees of the World AIDS Day Ball: Celestial Beings held on Saturday, December 3, at History in Toronto.

The annual event was part fundraiser and part party, raising awareness for HIV programming at Maggie’s Toronto while simultaneously celebrating the Black, queer and ballroom communities. With over $20,000 in cash prizes, World AIDS Day Ball: Celestial Beings was the largest in Canadian history, and it was, in the truest sense of the word, joyful.

For the uninitiated, the ballroom scene is a celebration of dance, fashion and competition in the African-American, Latino and LGBTQIA2S+ communities. The underground culture began in New York City at the beginning of the late 20th century as a reaction to the racism experienced in established drag queen pageant circuits. Since then, ballroom has exploded and garnered additional buzz since the 2020 introduction of HBO’s reality TV show Legendary, judged by FASHION’s November cover star Law Roach.

Cut to 2022, and Toronto’s World AIDS Day ball was energetic in its exuberance. Featuring over 16 categories, including best dressed, sex siren and perfect 10s, contestants sashayed and sissyed that walk, showcasing their best beauty looks, voguing skills and outfits. As this year’s theme was “Celestial Beings,” the runway category was especially extra, as campy competitors stomped the runway in ethereal, bird-like ensembles, complete with wings, sparkles and big, bold colours. After a hard-fought battle, the legendary Lolita Miyake-Mugler was crowned the winner and awarded the biggest prize of the night, a cash prize of $3,000 and a bundle of NYX Cosmetics.

Off the runway, guests also showed up to slay the house down. Oversized faux fur coats grazed giant platform boots. Shimmery sheer bodysuits were accessorized with lacy lingerie. There were even some glimpses of Barbiecore.

Whether you’re looking for holiday party inspo or ideas for what to wear to your next ballroom party, here are some of our favourite looks from World AIDS Day Ball: Celestial Beings in Toronto.

Can We Talk About Noah Cyrus’s Style?

The Most Jaw-Dropping Looks From the 2023 Grammy Awards

These Are the Sexiest Movies on Netflix

We’re in the Age of Experimental Eyebrows