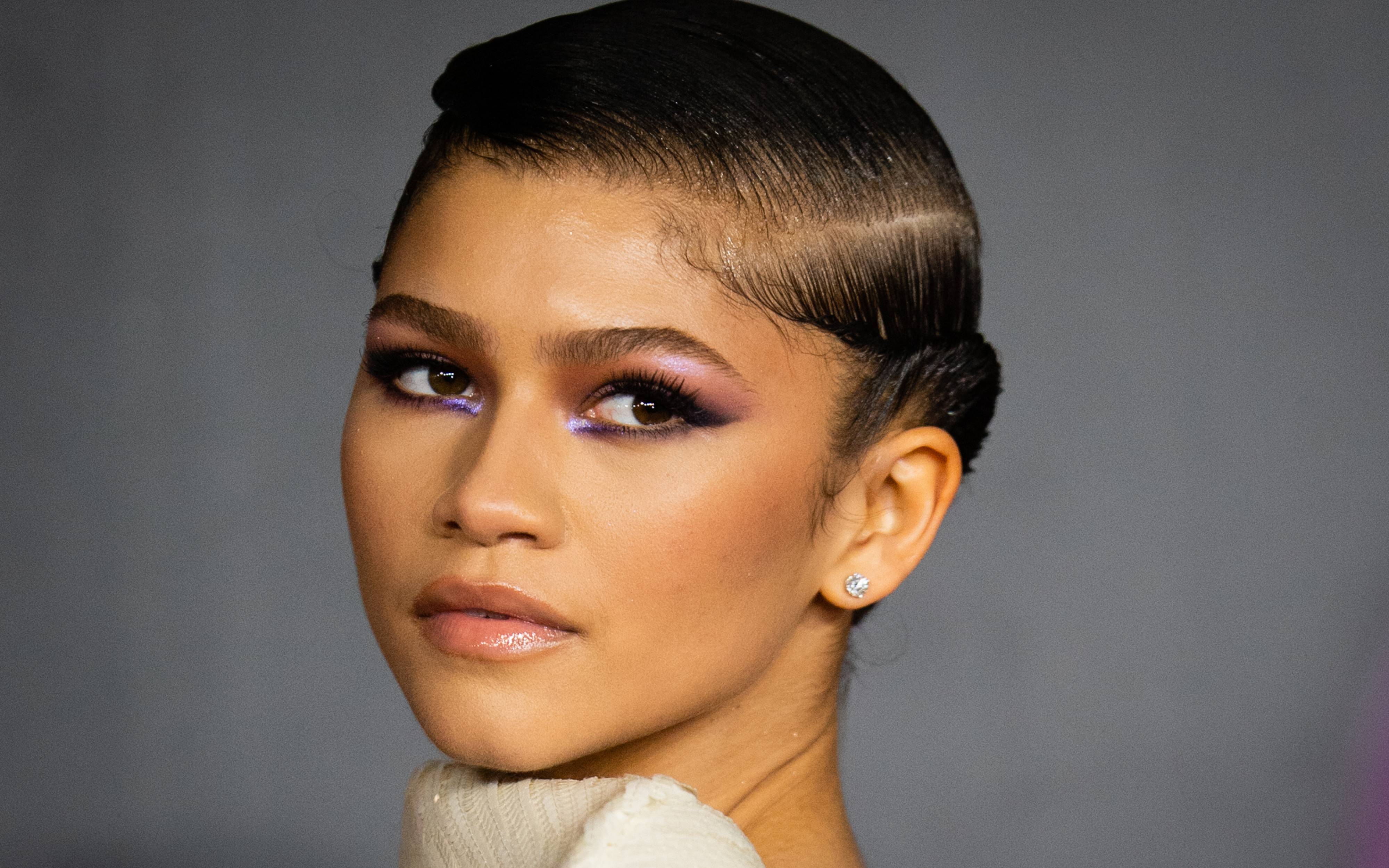 As if we didn’t already know.

Too much Zendaya in your newsfeed recently? Well, too bad, because we’re convinced that there is no such thing.

To be completely fair, if it were any other celebrity we would surely be over it by now. After all, it’s nearly impossible to find a corner of the fashion world that the 25-year-old actor hasn’t reached in 2021. But Zendaya has somehow been able to overcome the negative side effects that often accompany overexposure and remains a fresh and exciting face even after extensive coverage — which is why it came as no surprise to learn that the Council of Fashion Designers of America (CFDA) will be honouring her with the title of 2021 Fashion Icon at the upcoming awards show.

Despite the pandemic delaying many of this year’s red carpet events, Zendaya started out the season strong with a Cher inspired Valentino gown which she wore to the Oscars back in April. At the BET Awards she once again turned heads in an archival dress that was previously worn by Beyoncé in 2003. And, finally, this year’s festival circuit has seen Zendaya and her co-star Timothée Chalamet in a series of stunning red carpet looks in promotion of their upcoming sci-fi film Dune.

The CFDA also announced that Anya Taylor-Joy will receive the Face of the Year award. Taylor-Joy has also had a standout year after her role as Beth Harmon in Netflix’s The Queen’s Gambit netted her several acting awards and nominations.

This year’s CFDA Fashion Awards will take place on Nov. 10 in New York City. The awards show will return in-person this year for the first time since 2019.