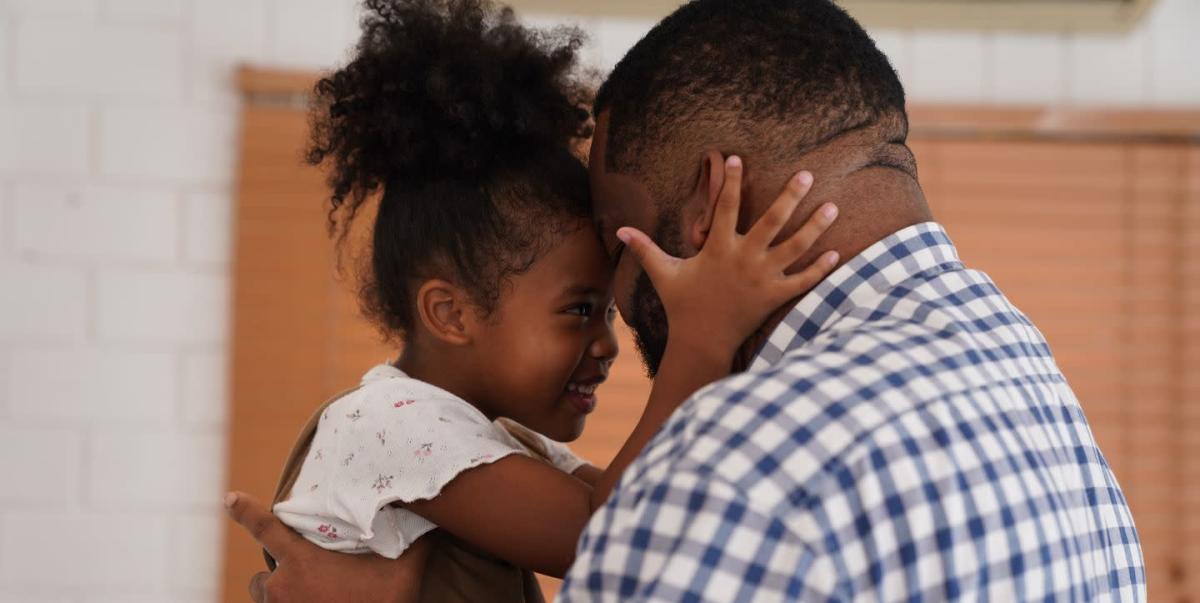 Nearly half of Uber and Lyft drivers in the U.S. have quit or are driving less due to high gas prices caused by Russia’s war in Ukraine, despite temporary fuel surcharges added to fares by those ride-hailing companies, according to a survey shared with TechCrunch. “Forty-three percent of Uber and Lyft drivers still say they’re driving less or have quit completely despite the new fuel surcharges,” Harry Campbell, founder and CEO of The Rideshare Guy (RSG), a blog and podcast dedicated to helping rideshare drivers earn more money and stay on top of industry news, told TechCrunch. “This compares to 53% of drivers who said the same before the fuel surcharges were announced.”

Another child dies in connection with mysterious hepatitis cases

Eating disorder hospital cases up 84% in five years in England