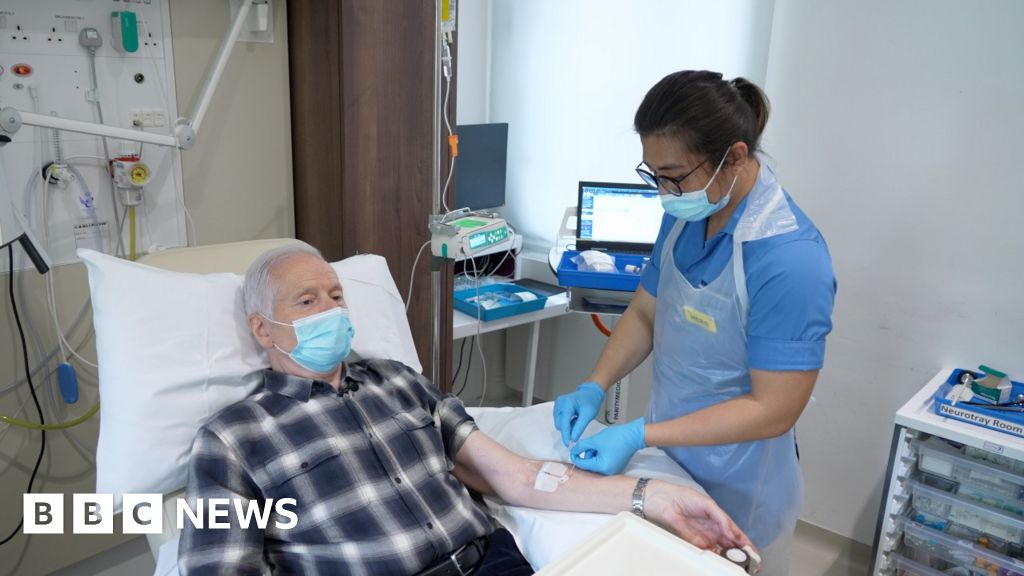 Aducanumab is the first new treatment for Alzheimer’s in nearly two decades, and has just been approved by regulators in the United States.

This approval will pave the way for its use in the UK, where Aldo Ceresa was one of just a handful of patients in the country able to take part in a trial for the drug. Speaking to the BBC’s Fergus Walsh, the 68-year-old said he felt the drug helped him.

Man from Windsor to have ‘record-breaking’ kidneys removed

How to Throw the Most Patriotic 4th of July Party

Bereaved dad Mark King demonstrates how to use a defibrillator