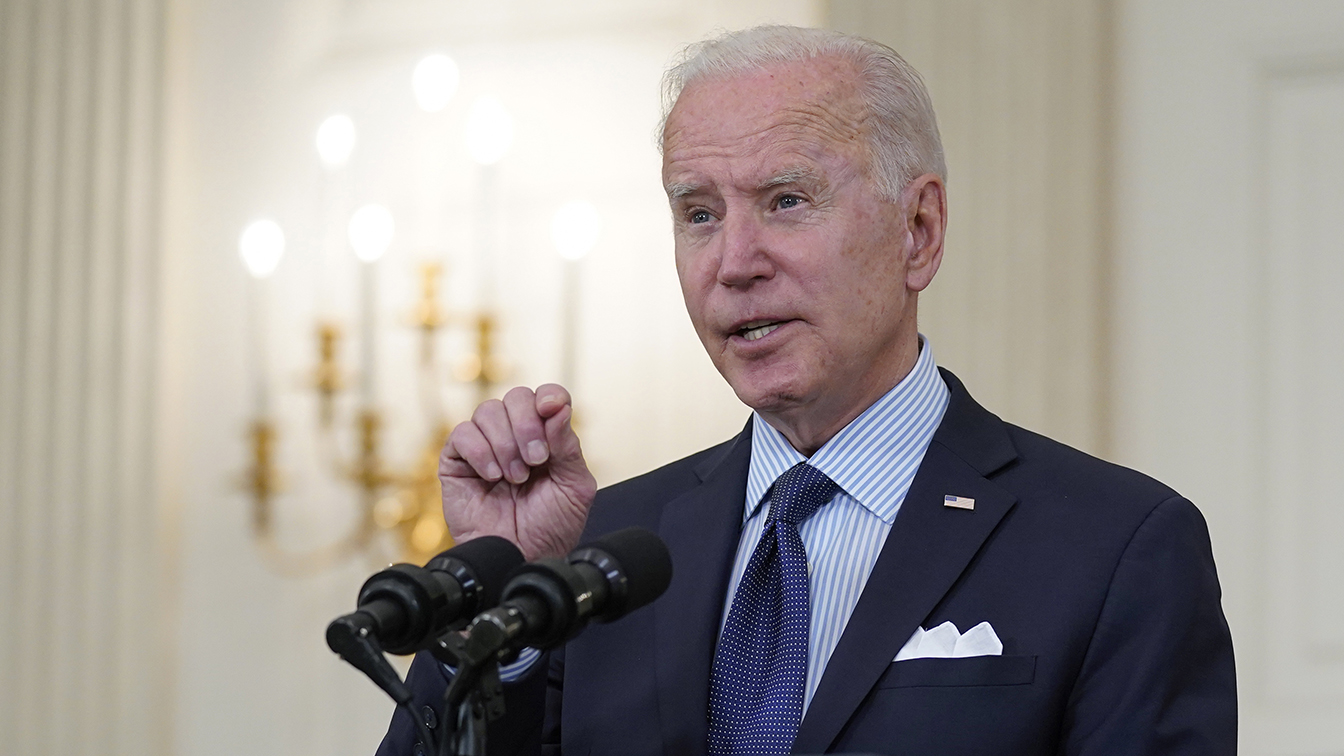 What’s the future of work: Home, office or something new?

Robot in your home could free up hospital beds

Covid: How should I protect myself now?