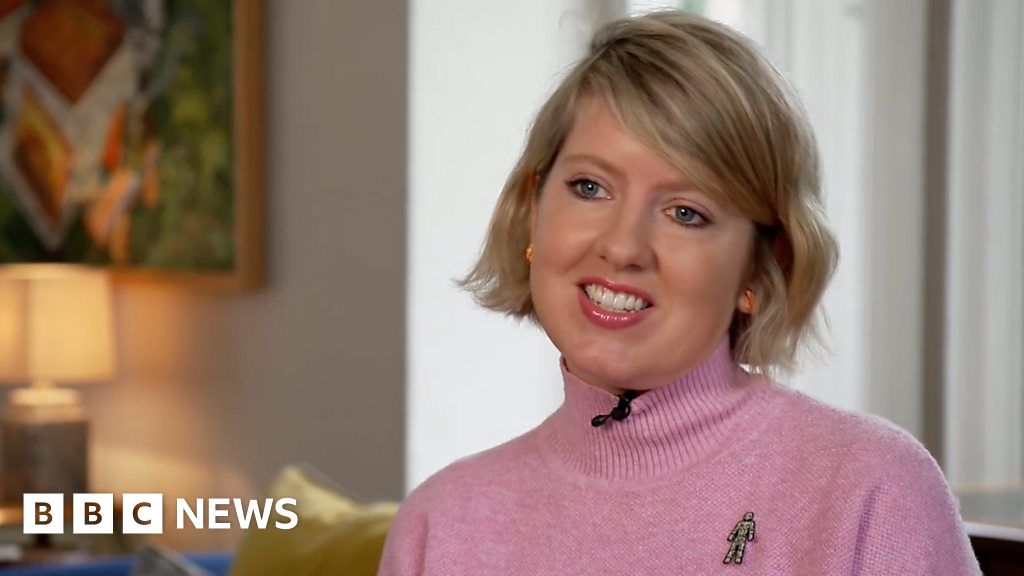 The daughter of former BBC Breakfast presenter Bill Turnbull said she would run this year’s London Marathon in memory of the broadcaster.

Flora Turnbull said she wanted to raise awareness of prostate cancer after her father’s death from the disease in August.

“I wanted to have a purpose this year and to remember dad in the most purposeful way possible,” she told his former colleagues.

Mr Turnbull died at his home in Suffolk after a “challenging and committed fight against prostate cancer”, his family said at the time.