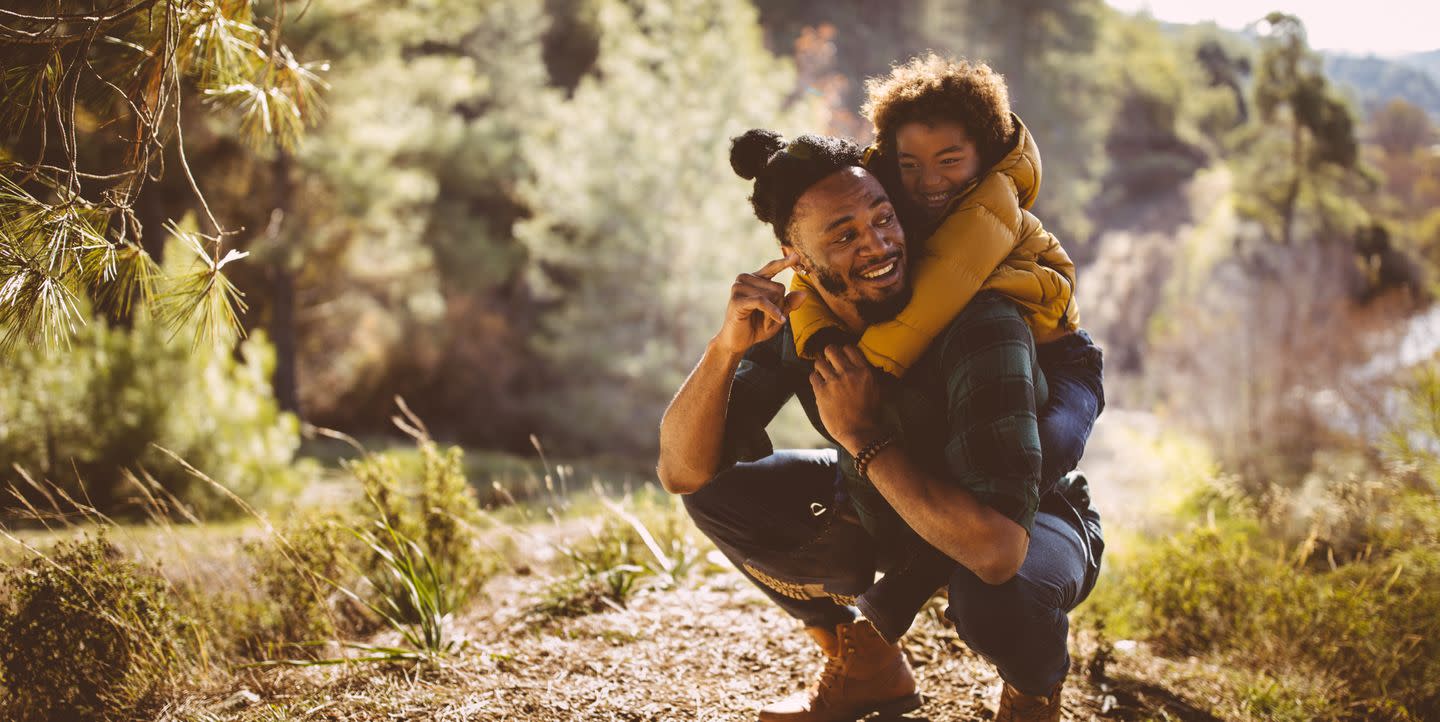 Venezuela has reached a deal to purchase doses of Russia’s EpiVacCorona vaccine, as well as manufacture the inoculation locally, Vice President Delcy Rodriguez said late on Friday. The South American country has to date received three million doses of vaccines against the novel coronavirus, namely the Sputnik V and Sinopharm shots from political allies Russia and China. Venezuela launched a mass inoculation campaign earlier this week, though the government has not provided details on how many people have received shots in the crisis-stricken OPEC nation, which is lagging behind other South American countries in vaccinating its population.