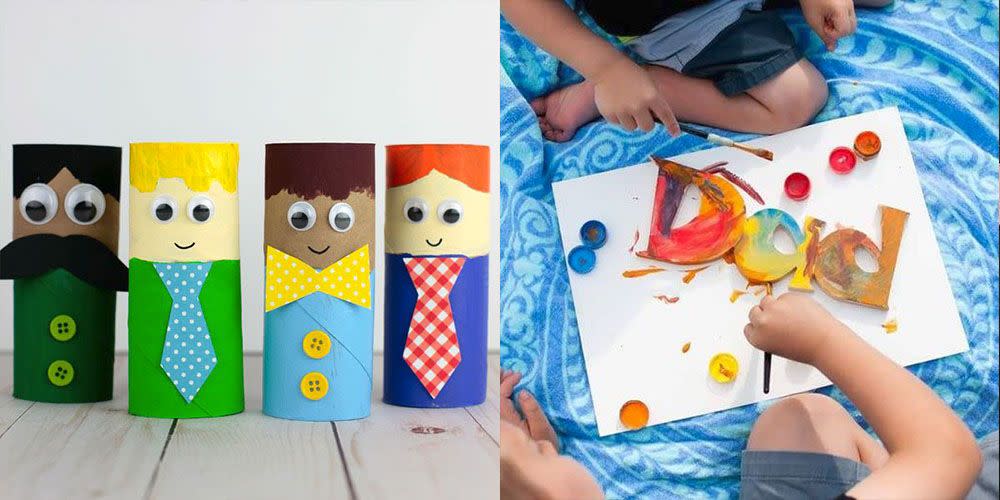 Dominic Cummings on Tuesday will be challenged to out himself as the source behind claims Boris Johnson said he would rather “let the bodies pile high” than order a third lockdown. Three MPs on the parliamentary committees grilling Mr Cummings, the former Number 10 adviser, predicted he would be asked whether the Prime Minister ever made the remark. Mr Johnson has denied publicly making the comment, which was allegedly uttered after the Prime Minister reluctantly agreed to a second lockdown last year. However, numerous unnamed sources were said to have overheard the remark, according to media reports from the Daily Mail, ITV News and BBC News. Mr Cummings has been accused by Number 10 sources of being behind leaks of information this year that politically damaged Mr Johnson, a claim he has publicly denied. One MP attending the hearing told The Telegraph it was “absolutely certain” Mr Cummings will be questioned on the ‘bodies pile high’ claim, adding: “I would fall off my chair if that question wasn’t asked.” Two other MPs said similar things, with one noting the line of questioning could prove “embarrassing for Boris and for Downing Street”. Number 10 is bracing itself for Mr Cummings’s appearance before the House of Commons’s Science and Technology Committee and Health and Social Care Committee at 9.30am on Tuesday. Mr Cummings was once a Boris Johnson ally, working together to defy the odds on the Brexit campaign in the 2016 referendum before teaming up again to win Mr Johnson the premiership and the 2019 general election. However, the pair have fallen out spectacularly since Mr Cummings left Number 10 at the end of last year following tensions between different Downing Street factions. Mr Cummings has continued his criticisms of the Government’s handling of the Covid-19 pandemic, despite having been a central part of the Number 10 team for most of last year.