Home Lifestyle Health ‘I don’t want to live, my mental health’s that bad’ 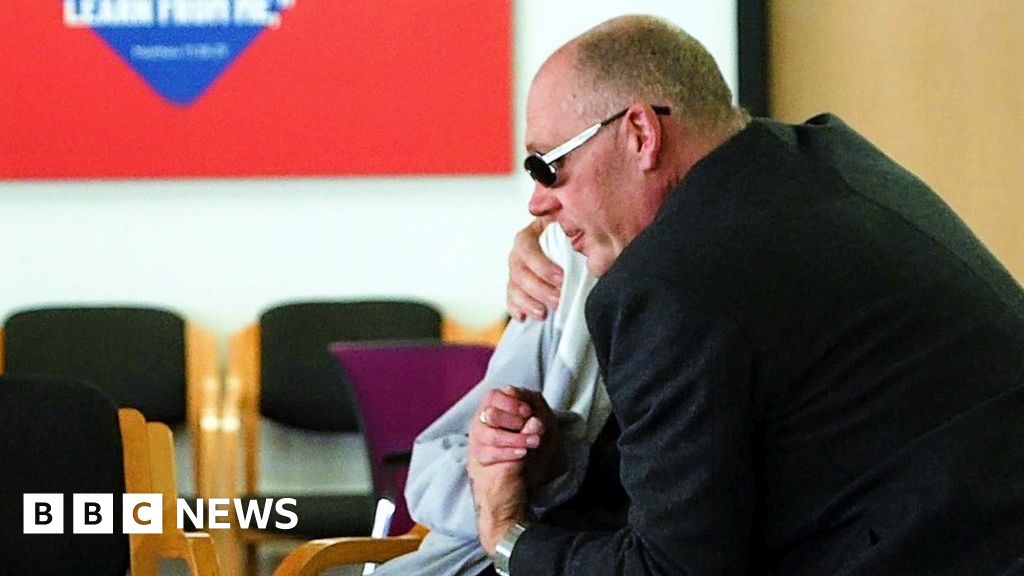 Analysis shared with BBC from the University of Manchester has revealed that the number of people suffering an acute mental health crisis in some of the most deprived areas has also risen sharply.

In East Lancashire, urgent and emergency mental health referrals have almost quadrupled between July 2019 and July this year.

The Lancashire and South Cumbria NHS Foundation Trust has told the BBC the use of mental health urgent assessment centres over the past three months is 75% higher than compared to last year.

Our special correspondent Ed Thomas went to Burnley to follow the work of Church on the Street’s Pastor Mick Fleming, who supports some of the area’s most vulnerable.

If you’re affected by any of the issues raised in this video, please visit BBC Action Line.

Filmed and edited by: Phill Edwards

What are the Covid variants and will vaccines still work?