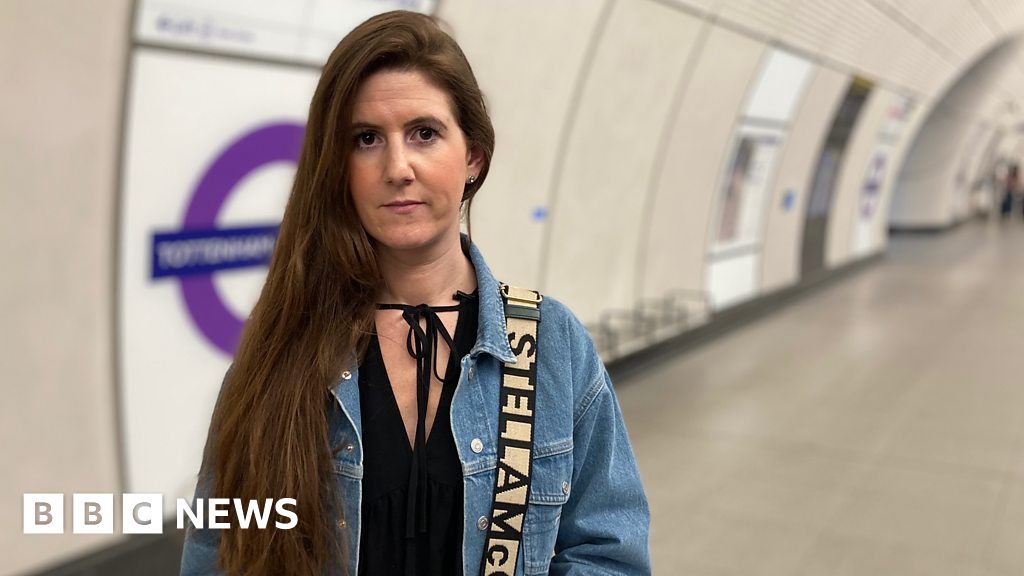 What’s it like living with an invisible disability in London? About 540,000 people have inflammatory bowel disease (IBD) in the UK and more than 69,000 of them are in the capital.

Some sufferers say the lack of toilets is the worst thing about living in the city.

Bethany Jacobs has Crohn’s disease and lives with a permanent stoma bag.

She said: “I think you do need to break down those barriers and open up these conversations where we talk about invisible illnesses such as Crohn’s disease.”