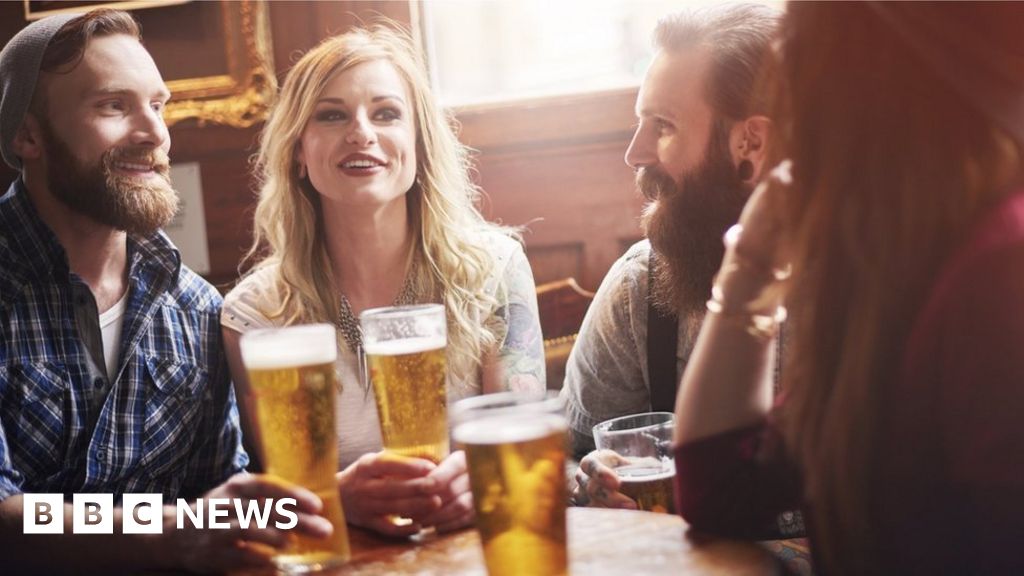 That’s far below the peak of nearly 40,000 people in January. And NHS Providers say the people who are going in aren’t as seriously ill as they were in early waves. They are younger, or don’t require intensive care as much – and they’re coming out sooner.