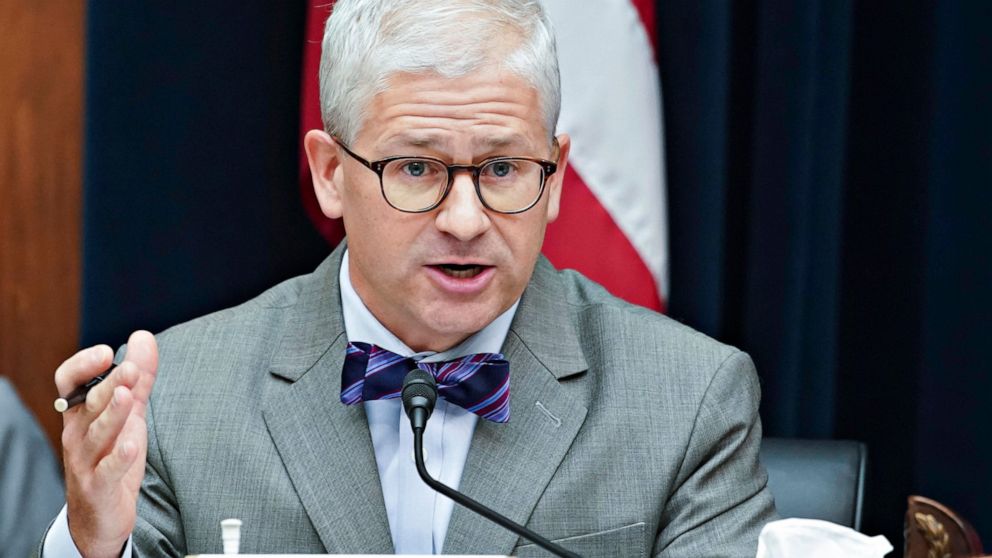 The U.S. Treasury Department concluded that more than 80% of the billions of dollars in federal rental assistance during the pandemic went to low-income tenants

WASHINGTON — More than 80% of the billions of dollars in federal rental assistance aimed at keeping families in their homes during the pandemic went to low-income tenants, the Treasury Department said Thursday.

It also concluded that the largest percentage of tenants receiving pandemic aid were Black followed by households. In the fourth quarter of 2021, Treasury found that more than 40% of tenants getting help were Black and two-thirds of recipients were female-headed households. The data was consistent with what Treasury saw throughout the year.

“This is money that flows from Treasury to every state and territory in the country, and we really have seen a real focus on delivering these dollars,” said Noel Andrés Poyo, the deputy assistant secretary for Community Economic Development at Treasury. “It has been encouraging from my point of view to see states that are very diverse and to see these agencies lean into something really hard, it was really tough to stand up these programs, this data reflects where the need was.”

According to the Eviction Lab at Princeton University, those most likely to face eviction are low-income women, especially women of color. Domestic violence victims and families with children are also at high risk for eviction.

“It’s really encouraging to see so much of the rental assistance reaching those most in need: women, Black renters, and low-income households in particular,” Peter Hepburn, a research fellow at the Eviction Lab, said. “These are the groups that face highest risk of eviction and who were most severely affected by the economic impacts of the pandemic. They’re the ones that this money was meant to help.”

Lawmakers approved $46.5 billion in Emergency Rental Assistance last year. After early challenges getting the funds out, the pace of distribution has picked up significantly in recent months. Throughout 2021, over $25 billion has been spent and obligated. That represents 3.8 million payments to households, Treasury said Thursday.

The agency’s findings on beneficiaries showed their efforts to reach low income communities the past year had paid off.

Among other things, Treasury recommended states and localities make applications multi-lingual and introduced flexible guidelines that allow tenants to self-attest for their income. It also targeted harder-to-reach communities and worked to promote the rental assistance program in Black and Spanish media.

“A year later, Treasury is pleased to report that the vast majority of rental assistance has gone to keeping the lowest-income families in their homes during the pandemic,” Deputy Secretary Wally Adeyemo said in a statement. “This wasn’t by accident, and we continue to use every lever to ensure these funds are distributed equitably and encourage state and local grantees to increase ease of access.”