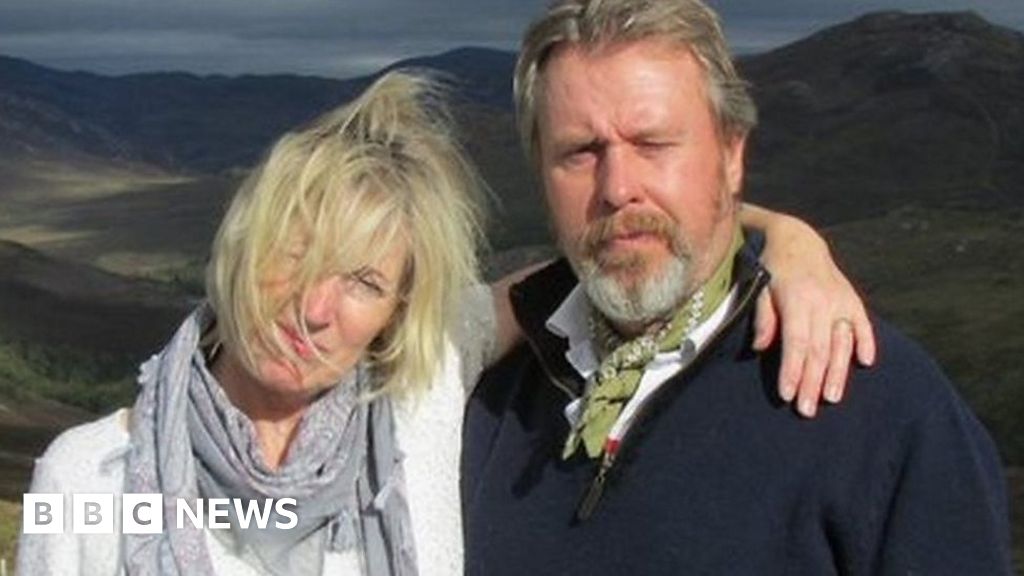 Ambulance bosses have apologised to the family of a man who died after he had a heart attack but no ambulance came.

Martin Clark, 68, started suffering with chest pains at his home in East Sussex on 18 November – before any strike action started in the NHS.

His family rang three times for an ambulance and after waiting 45 minutes drove him in their car to hospital.

He died after arriving at hospital.

Average waiting times in England for category 2 999 calls in November, when Martin died, were the worst since records began.

Cost of living: GP concerns over rise in signs of malnutrition

These healthy lifestyle habits may cut risk of long COVID in half, Harvard study finds

How the nurses’ strike on Tuesday 7 February will affect you

Mistrust in U.S. medical system leads to lack of diversity in clinical trials