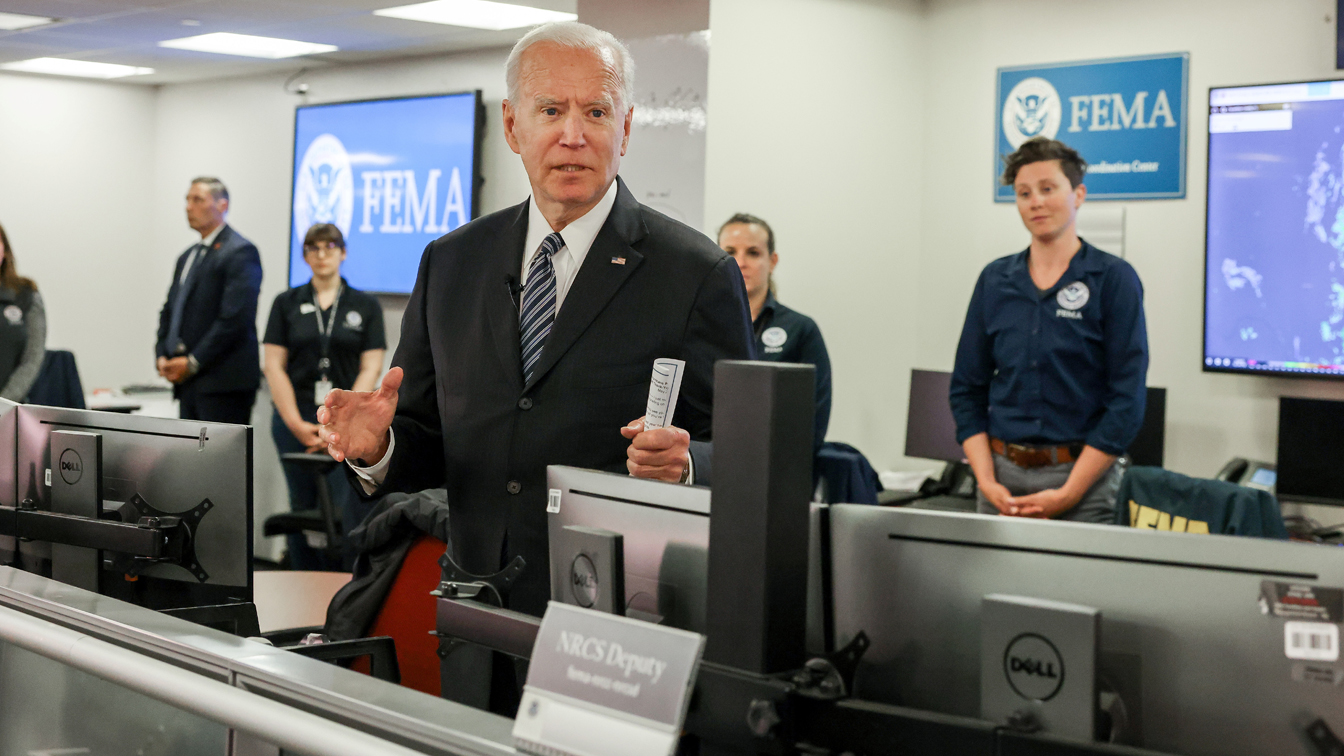 The Caribbean Conundrum: United by Tourists, Divided by COVID

How to Throw the Most Patriotic 4th of July Party

Bereaved dad Mark King demonstrates how to use a defibrillator