Home Lifestyle Music After Pink criticized the parents of a 14-year-old YouTuber who was pictured... 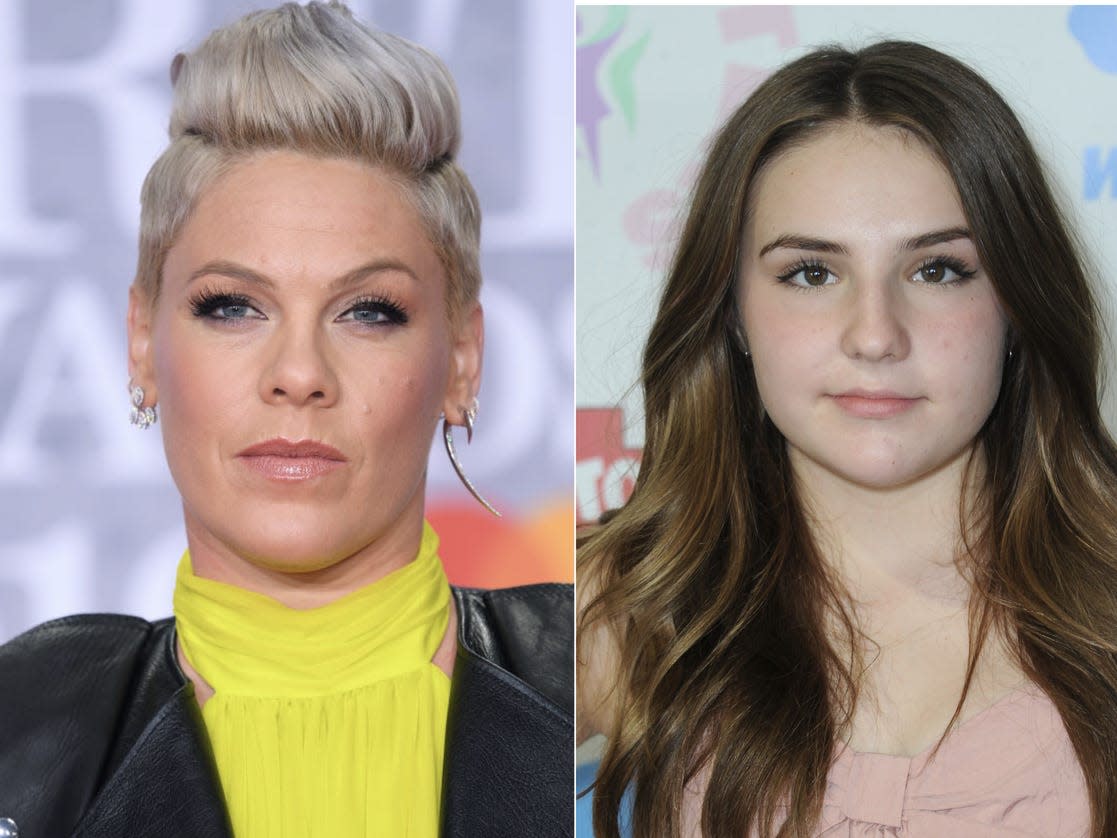 The singer Pink accused a 14-year-old YouTuber’s parents of having “exploited” their daughter by allowing her to be photographed in a bikini.

Piper Rockelle, who has over 8 million subscribers on YouTube, where she’s known for participating in pranks and challenges, disputed the claim in a statement to Insider.

“My mom doesn’t make me do anything,” Piper told Insider in an emailed statement provided by a representative. “In terms of me in swimsuits, it’s summer! My friends and I live in the water.”

Pink, whose real name is Alecia Beth Moore, asked her 31 million Twitter followers in a Sunday tweet: “How many kids like Piper Rockelle are being exploited by their parents?”

“And at what point do the rest of us say … ‘this isn’t okay for a 13 yr old to be posing in a bikini whilst her MOTHER takes the photo?!?!'” she added, citing an incorrect age for Piper.

The singer appeared to be referring to a series of bikini photos Piper shared on Instagram, where she has 4.8 million followers, on August 14. The account’s bio says the page is “managed by Family.”

Piper told Today Parents that she didn’t think Pink had “ever seen one” of her videos. “Pictures of teenagers in bikinis having fun are not sexual,” she said. “They’re only sexual if you view us that way.”

In her statement to Insider, she said she didn’t believe there was anything inherently wrong with someone her age wearing a bikini.

“Why do we shame people for that?” she said. “I’m just having fun. Pics of teenagers in bikinis having fun are not sexual. They’re only sexual if you view us that way.”

Piper’s mother, Tiffany Rockelle, told Insider in an emailed statement provided by a representative that she wanted to “protect” her daughter and support her in her passions.

“I’m just a mom like any other who loves her daughter and would do anything for her,” Tiffany said.

On Twitter, people had mixed reactions to Pink’s post. Many agreed and thanked her for speaking out about the situation while others, including a musician and influencer describing himself as an ex-boyfriend of Piper’s, said Pink’s point was off base.

A representative for Pink did not immediately respond to a request for comment.

Read the original article on Insider

Father and teen trans son make history with ‘The Voice’ audition: ‘The only thing that matters is the art and who the person is...

Ready or Not: The Fugees to Reunite for Tour Celebrating 25th Anniversary of ‘The Score’

The It List: New true-crime series revolves around dark side of the Chippendales, ‘The Wonder Years’ reboot features a Black family, Ariana Grande joins...

Get spirited away on a gin-making adventure in North Yorkshire