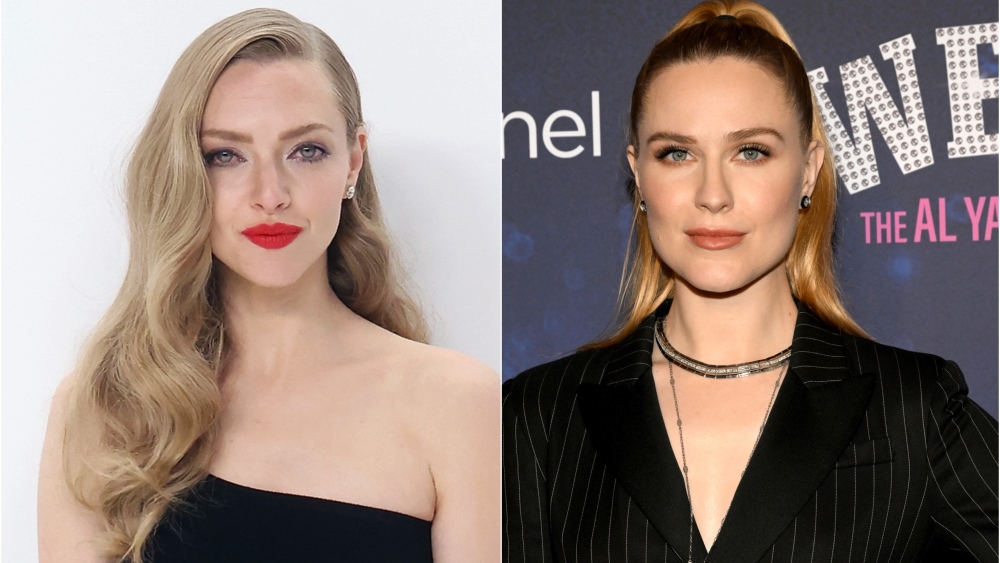 When Amanda Seyfried won a Golden Globe on Tuesday night, she wasn’t in the Beverly Hills ballroom due to being “deep in the process of creating a new musical” — and now we may know what that is. Insiders tell Variety that Seyfried is involved with a workshop on the musical version of “Thelma & Louise.” There’s also talk that Evan Rachel Wood has joined Seyfried in the project.

A “Thelma & Louise” musical has been in the works since at least 2021 with the film’s screenwriter, Callie Khouri, attached and writing the book with Haley Feiffer, as well as indie singer/songwriter Neko Case creating the score. Scott Delman serves as the producer.

Reports in 2021 noted that theatre director Trip Cullman (“Six Degrees of Separation”) was also on board to helm the musical adaptation of the iconic 1991 film, which starred Geena Davis and Susan Sarandon, and won Khouri the Oscar for best writing, screenplay written directly for screen. (The movie, which earned six Oscar noms, is also famous for being Brad Pitt’s first major project.)

On Tuesday, Seyfried won the Globe for her portrayal as disgraced Theranos founder Elizabeth Holmes in Hulu’s “The Dropout,” which earned her the statue for best performance by an actress in a limited series, anthology series or motion picture made for television. In September, she won an Emmy for the role.

During the Globes ceremony, presenters and “Yellowstone” stars Mo Brings Plenty and Cole Hauser, who announced Seyfried’s category, said the star wasn’t in attendance because she was “deep in the process of creating a new musical,” prompting online chatter about what, exactly, she has in the works.

On Wednesday, Seyfried posted a video on Instagram confirming the reason for her absence without specifying it was for “Thelma & Louise: The Musical.”

“I am in New York,” Seyfried said. “I was on FaceTime with my ‘Dropout’ team, my wonderful ‘Dropout’ team who are the reason I got this award. It is a true honor to have been a part of that. I had to miss it because I am doing something that is magic and it’s musical. So I’m finally getting to do something that I’ve never really done. That’s all I can really say about it. Hopefully more soon. But it’s a lot of work. It’s more fun, and it’s been a great night. So in lieu of any acceptance speech I’m just going to say thanks to all my ‘Dropout’ family and my family.”

Seyfried’s previous musical experience includes starring in both “Mamma Mia!” and “Mamma Mia 2,” which led some to speculate this week that she might be working on a third edition of the ABBA-infused franchise. Meanwhile, Wood is also no stranger to singing, having performed in the Beatles-themed musical “Across the Universe” and sang as Anna and Elsa’s mom in “Frozen 2.”

Kim Petras on making history as transgender Grammy winner, No. 1 hitmaker: ‘I hope this opens doors for even more’

Aaron Carter excluded from Grammys’ ‘In Memoriam’ segment, fans react: ‘That was cold’