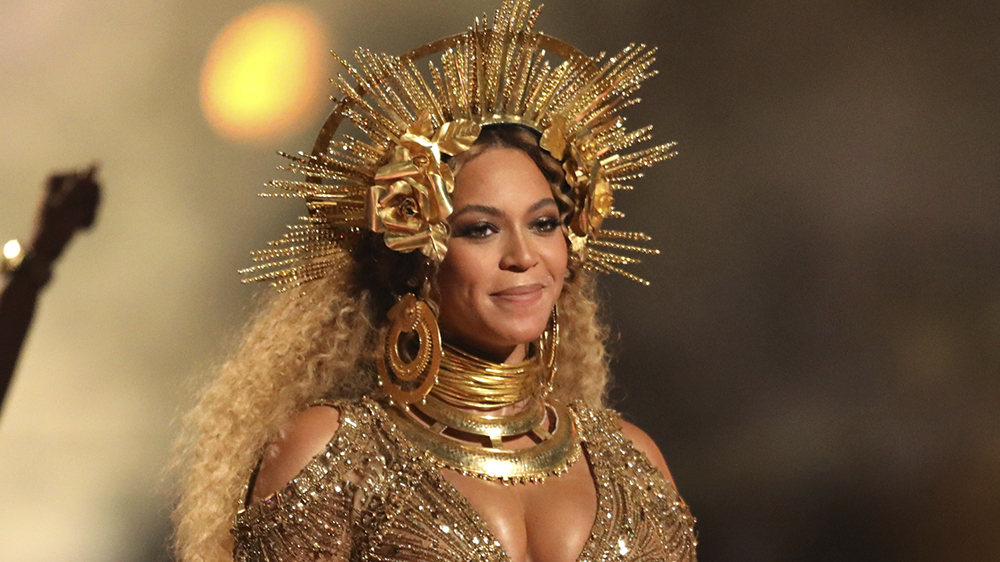 Organizers behind the Oscars are pulling out all the stops to land an iconic performance from best original song nominee Beyoncé, multiple sources close to the show told Variety.

While the superstar made nary an awards campaign stop over the past months in support of her track “Be Alive,” co-written with artist Dixson for the film “King Richard,”  Beyoncé’s camp has been in deep talks with producers to mount a satellite performance of the song — one that would possibly open the show, and broadcast live from tennis courts in Compton, Calif. The concept began solidifying last Monday, three individuals with knowledge of the talks said.

The location, of course, is where sports legends Venus and Serena practiced relentless drills in their youth under the watchful eye of their father, Richard. One possible scenario would have Will Smith, who plays the titular character in the film, appear onsite with Beyoncé and then presumably head north to Hollywood in time to take his seat for the announcement of the best actor category, sources added.

The “Lemonade” singer is notoriously secretive, often requiring the most high-level collaborators to sign binding nondisclosure agreements for the chance to work with her. Numerous insiders close to the industry and to the city government said that it’s possible Beyoncé would abandon the concept entirely if any of her plans were to be revealed. While there are numerous tennis courts in the City of Compton, located in metro Los Angeles, the Lueders Park courts were officially rebranded as the Venus and Serena Williams Court of Champion in 2016. The Compton City Manager’s office did not return multiple calls for comment on the matter.

Any pop culture watcher or Beyhive member would recognize a move like this as trademark Beyoncé — a performance that could utilize the popularity of the Oscars to shine a light on Compton, and celebrate two native daughters who conquered their sport and the world.

Over the years, the Academy has shown their affection for Beyoncé as a performer (if not for her acclaimed acting breakout in the 2006 film “Dreamgirls). In 2005, the singer performed numerous tracks in the best song category on the live broadcast, including “Learn to Be Lonely” from the feature remake of “The Phantom of the Opera.” She sang alongside Jennifer Hudson and Anika Noni Rose in 2007 with a medley from “Dreamgirls,” and also in 2009 to accompany host Hugh Jackman in a montage celebrating movie musicals.

Marc Malkin and Brent Lang contributed to this report.

Pink tells her fans who support the Supreme Court’s decision to overturn Roe v. Wade to ‘never f***ing listen to my music again’

Beyoncé’s new single, ‘Break My Soul,’ is being hailed as the Great Resignation anthem

‘Back to the Future’ Broadway Musical Set for 2023