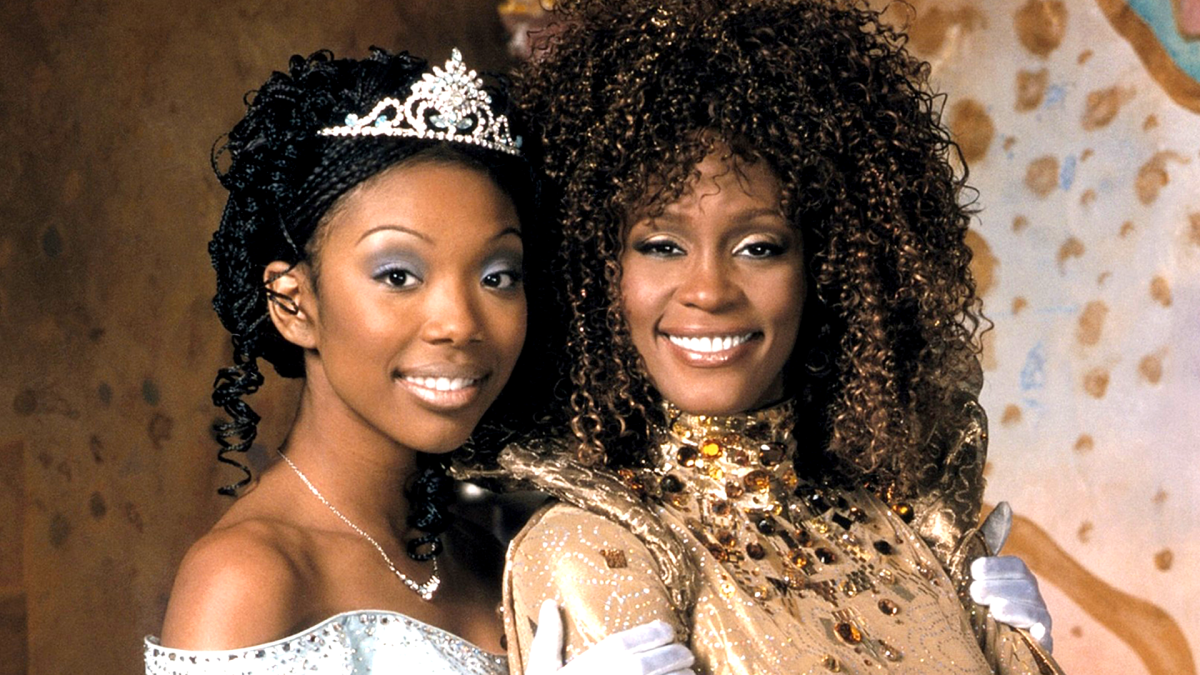 Rodgers and Hammerstein’s 1997 live-action Cinderella made history by casting Brandy in the principal role and Whitney Houston as her fairy godmother. Prior to that television event, Disney films had lacked racial diversity. Tuesday’s special edition of 20/20, titled Cinderella: The Reunion, explored the impact of the film. Brandy recalled her iconic role as Cinderella in the film, and how special it was working with Houston.

“Honestly, my ultimate favorite moment was never in the movie,” Brandy recalled. “It’s in the studio with Whitney.”

Whitney, forever our Fairy Godmother. This Rodgers & Hammerstein reunion is for you. 🤍 #Cinderella1997

Bernadette Peters, who played the evil stepmother, recalled the two stars having a special bond.

“Their chemistry was just off the charts,” Peters said. “I think Brandy admired her so much. I think Whitney was so loving to her, and what could be more perfect than that, having your fairy godmother be someone that loves you, and you look up to.”

That chemistry resonated with audiences, as the televised event was a huge success. In fact, many fans watched the reunion and discussed its importance on Twitter.

Being days away from turning 10 and watching @4everBrandy as Cinderella and Whitney as the Fairy Godmother was transformative. #Cinderella1997

Houston died in 2012. Even though she wasn’t able to be part of the reunion special, her successor had something to say about her performance. Billy Porter plays Fab G, aka Fairy Godmother, in the 2021 live-action Cinderella.

“She’s Gospel Fairy Godmother, honey, she sang the s*** out of that,” Porter said. “And Brandy was like black princess and just because of the quality of her voice, it’s a completely different story.”

Watch as Whoopi Goldberg’s granddaughter goes down swinging on ‘Claim to Fame’: ‘F*** this house’

Jody Miller Dies: Country Singer Of Hits Including ‘Queen Of The House’ Was 80