Home Lifestyle Music Britney Spears Has Apologized To Alexa Nikolas For Yelling At Her And... 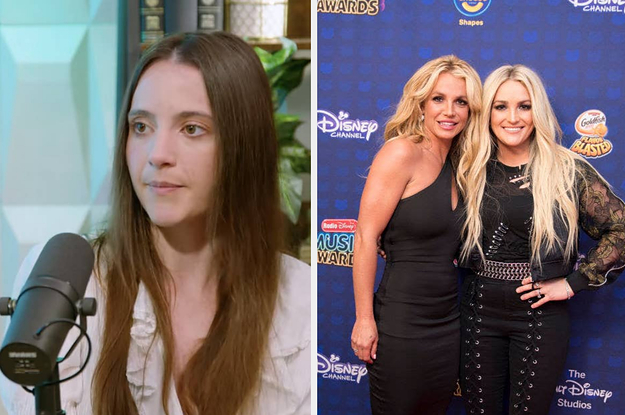 Nick Carter broke down in tears during a Backstreet Boys show in London on Sunday, November 6, following the death of his younger brother Aaron Carter one day prior. The singer, 42, was comforted on stage by bandmates Howie Dorough, AJ McLean, Brian Littrell and Kevin Richardson. A photo of Aaron was shared on the screen as the Backstreet Boys shared kind words about the late “I Want Candy” singer.