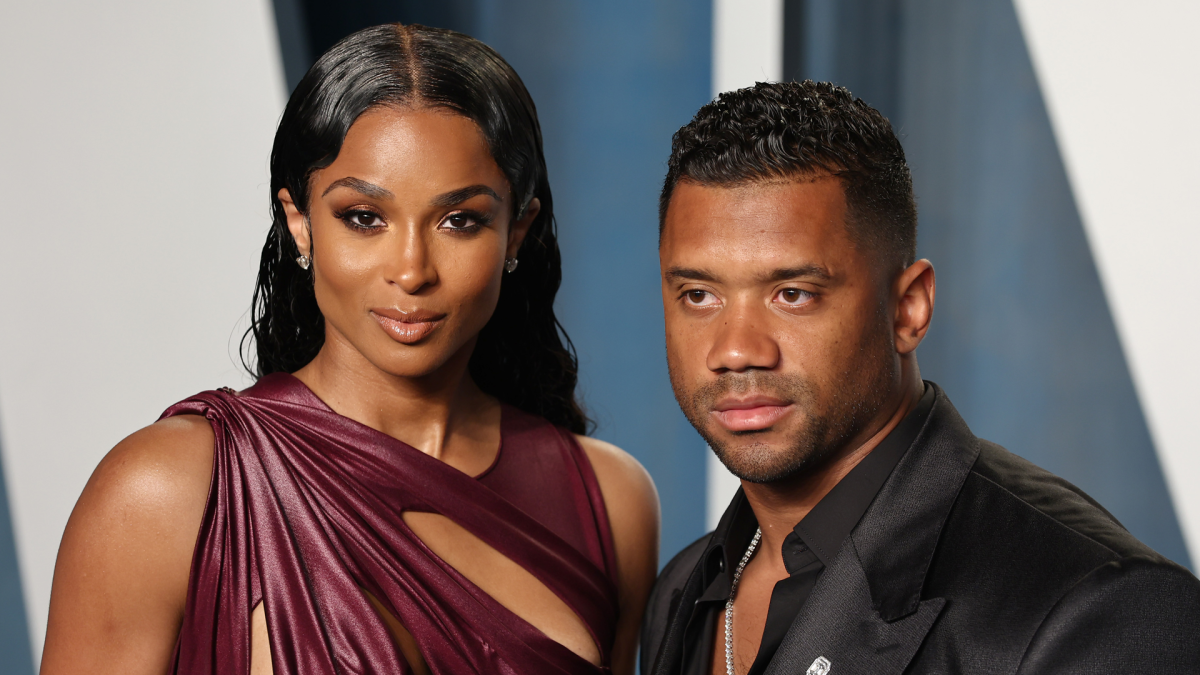 On Monday’s The Late Late Show With James Corden, Ciara discussed her recent move to Denver, after husband Russell Wilson was traded from the Seattle Seahawks to the Denver Broncos in March. The singer also revealed the one part of her life that has become much harder ever since.

When Corden asked about the altitude in Denver, Ciara replied, “Oh my goodness, you feel it. My last rehearsal was crazy. I was, like, I need a break. We had a couple breaks in the schedule, like, just take a moment and pause and breathe. You can really feel it. Going upstairs is like I literally worked out for one hour.” However, on the other hand, Ciara said there is a silver lining to the change in altitude.

Corden asked Ciara if her husband Wilson also found there to be an advantage for him on the field due to practicing in such a high altitude, but Ciara only spoke for herself as she stated, “I mean, I’m just saying, I’m kinda competitive so I think there is an advantage to that, you know what I mean? How could it not be?”

Fellow guest Jenna Dewan agreed, as she told Ciara, “Yes because then when you actually get to your performance you are extra extra.”

“You’re conditioning at an abnormal altitude, so you’re, like, really extra — you have strong endurance. Like, you’re really ready,” added Ciara.

The Late Late Show With James Corden airs weeknights at 12:37 a.m. on CBS.