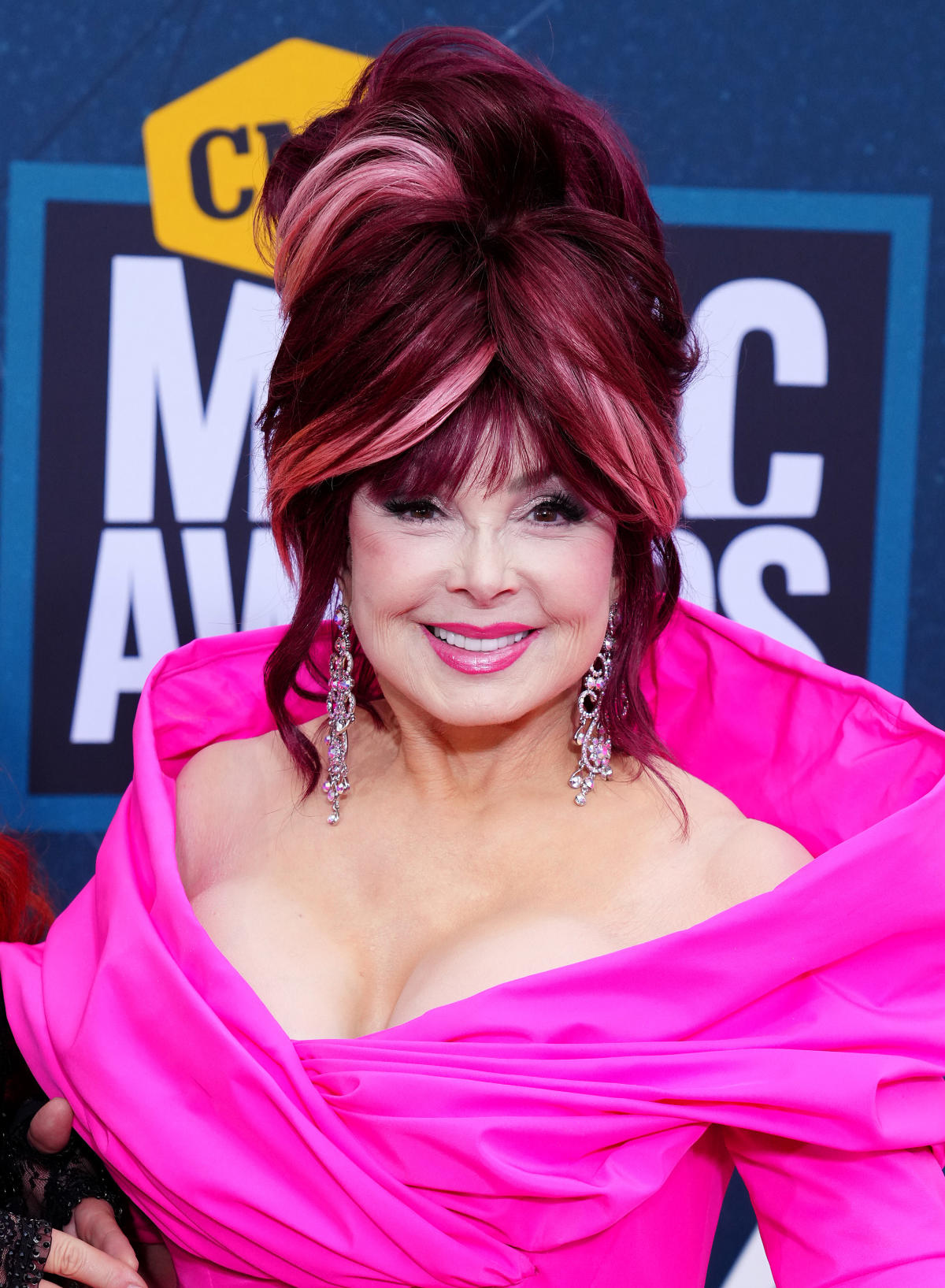 Just one day before the Judds were set to be inducted into the Country Music Hall of Fame in Nashville, and just 18 days after the mother-daughter country duo had announced their farewell tour, the band’s Naomi Judd has died at age 76.

Wynonna Judd and her sister, actress Ashley Judd, announced Naomi’s the shocking news Saturday in a statement that read: “Today we sisters experienced a tragedy. We lost our beautiful mother to the disease of mental illness. We are shattered. We are navigating profound grief and know that as we loved her, she was loved by her public. We are in unknown territory.” The statement did not provide any other details about their mother’s passing.

Naomi Judd was born Jan. 11, 1946, in Ashland, K.Y., and gave birth to her first child, Christina Ciminella (later renamed Wynonna Judd), at age 18. Naomi raised both Wynonna and Ashley as a single mother following her divorce from her first husband, while living on welfare and studying to become a nurse. Naomi and Wynonna formed the Judds in the early ‘80s, and thanks to Naomi’s tireless promotion, the duo signed to RCA/Curb Records in 1983. The Judds went on to become one of the most successful acts in country music history, scoring 20 top 10 country hits (including 14 No. 1’s, eight of which were consecutive); winning five Grammys, eight Academy of Country Music Awards, and nine Country Music Association Awards; and selling more than 20 million albums.

The Judds disbanded in 1991 after Naomi was diagnosed with Hepatitis C, but they went on a farewell tour that was top-grossing tour of that year an was the most successful musical event in cable pay-per-view history. Wynonna Judd then embarked on a successful solo career, but the Judds occasionally reunited; among their more high-profile reunions were performances at the Super Bowl XXVIII halftime show in 1993, the Stagecoach festival in 2008, and the “All in for the Gambler” concert, the final Nashville concert by Kenny Rogers.

The Judds gave their first nationally televised performance in more than 20 years on April 11, 2022 – the same day that they announced their 10-date “The Final Tour” with special guest Martina McBride, which was supposed to begin on Sept. 30 — when they sang their Grammy-winning hit “Love Can Build a Bridge” on the roof of Country Music Hall of Fame at the CMT Music Awards.

Naomi Judd is survived by her husband of 32 years, Larry Strickland (a member of the Palmetto State Quartet and a former backup singer for Elvis Presley); her daughters, Wynonna and Ashley; and her grandchildren, Grace and Elijah.