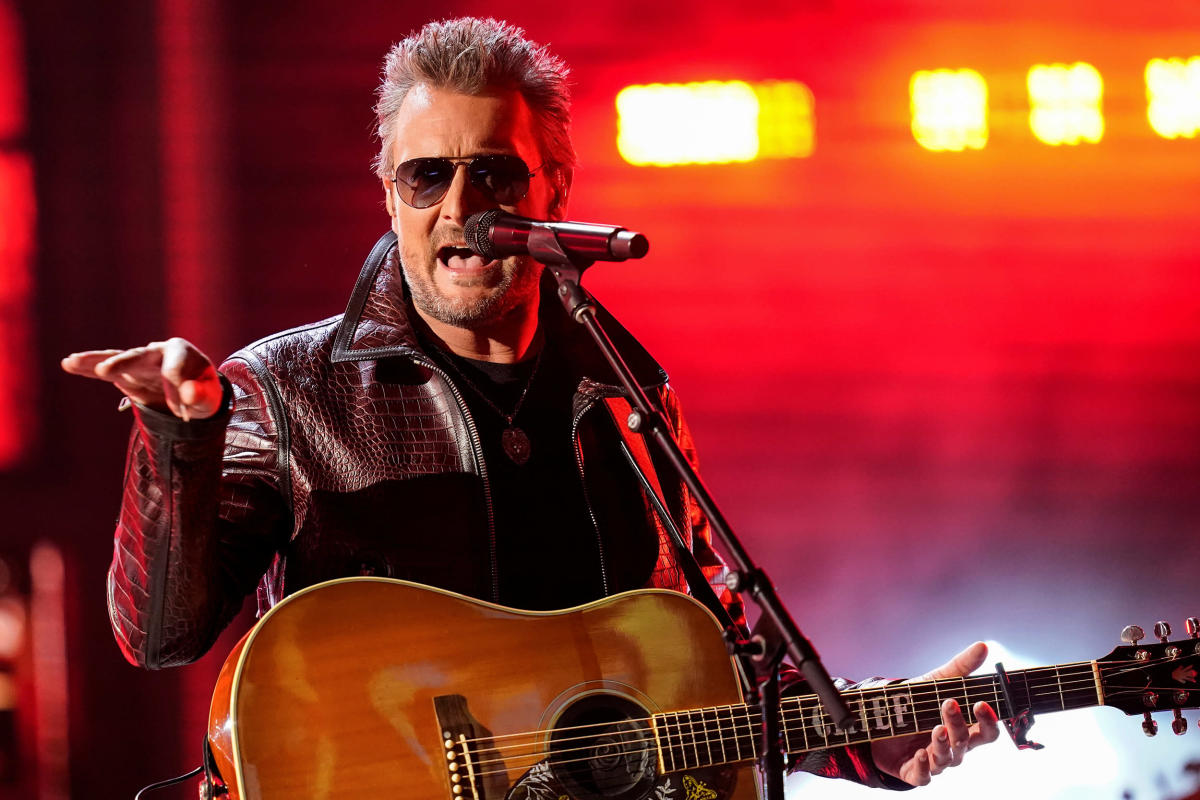 Country star Eric Church upset some fans Tuesday when he announced he was canceling an upcoming tour date so he could attend an NCAA Final Four tournament match on the same night.

Fans posted screenshots of an email they received on Ticketmaster from Church, saying he was refunding tickets for his Saturday show at the AT&T Center in San Antonio, Texas.

Church said he was canceling the date so that he could watch his beloved University of North Carolina men’s basketball team face off against rival Duke University.

Church, who refers to his fans as the “Church choir,” reportedly said giving up the show was the “most selfish” thing he could ask of them.

“As a lifelong Carolina basketball fan, I’ve watched Carolina and Duke battle over the years but to have them matchup for the first time in the history of the NCAA Tournament is any sports enthusiast’s dream,” the email said, according to multiple screenshots online.

A representative for Church told NBC News on Wednesday that the singer could not commit to a rescheduled date at this time.

Some fans who had tickets for the show posted their frustration online, including those who made plans to travel for the concert and could not receive refunds for airfare or hotels.

“One year of waiting and got a hotel, rental and dinner reservation to try to cancel now. Not to mention flew my parents into town to watch the kids for the weekend,” one fan tweeted.

Some sports fans, who did not appear to be ticket holders for the canceled event, joked that Church was an “absolute legend” for the decision.

Located about 10 miles apart in North Carolina — Duke in Durham and UNC in Chapel Hill — the two elite basketball programs have a longstanding rivalry. The Bleacher Report said in 2014 that it has been “regarded as the greatest rivalry in college basketball,” as the two powerhouse teams routinely fight for dominance on both national and local stages.

So for a few people who didn’t have a stake in the concert, Church’s choice to cancel the tour date was labeled “relatable and hilarious.”

This story first appeared on NBCNews.com.

Beyoncé’s new single, ‘Break My Soul,’ is being hailed as the Great Resignation anthem

‘Back to the Future’ Broadway Musical Set for 2023

Singer-songwriter Amanda Shires explains why she told her abortion story: ‘It’s part of my character to speak up’

Country singer Amanda Shires explains why she told her abortion story: ‘It’s part of my character to speak up’