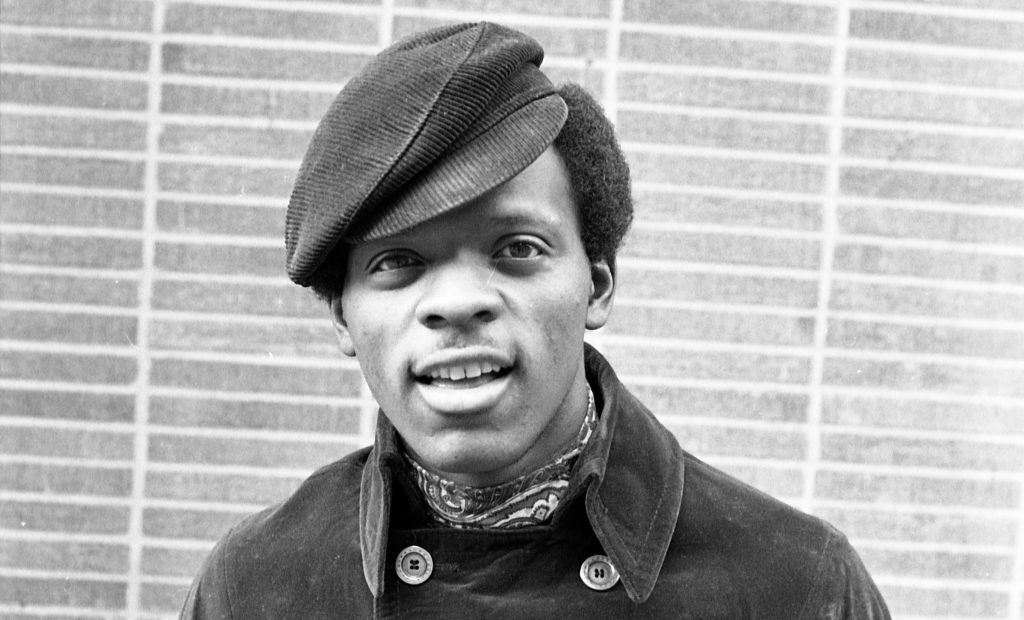 William “Poogie” Hart, lead singer of legendary Philadelphia soul act the Delfonics, has died, his son Hadi confirmed to TMZ. According to the report, Hart was taken to Philadelphia’s Temple University Hospital after suffering breathing difficulties and died Thursday due to complications from surgery. He was 77.

Powered by Hart’s high, sweet falsetto, the Delfonics were one of the leaders of the Philadelphia’s vibrant soul scene of the early 1970s, lighting up FM radio with songs like “Didn’t I (Blow Your Mind This Time),” “La-La (Means I Love You),” “Ready or Not Here I Come (Can’t Hide From Love)” and many others,  most of which were co-written by Hart with legendary producer Thom Bell. They were introduced to later generations by Quentin Tarantino’s 1997 film “Jackie Brown,” where their music appears several times and was even used as a plot device in the film.

The group was one of many who worked with legendary writer-producer Bell, whose smooth, heavily orchestrated arrangements helped to create a new genre of soul music that dominated radio in the era. The Delfonics’ hits were also marked by unusual punctuation in their titles, heavy on parentheses; curiously, the original single release reads “La-La-Means I Love You.”

In the “Delfonics Unsung” documentary, Hart said the song’s title was inspired by his son, who was an infant at the time. “My son used to always wake up and he would say ‘La-la, la-la,’ And I thought, wow, ‘La-la’ means l love you. That cuts out a lot of words and it gets right to the point.”

The group, originally called the Orphonics, was co-founded by Hart with his brother Wilbert. The two were later joined by singers Randy Cain and Major Harris. Their debut album, “La La Means I Love You,” was released in 1968 and not only featured the group’s first hit in the title track, but also the songs “Break Your Promise” and “I’m Sorry.”

The outfit followed with a self-titled sophomore album in 19870, which spawned “Didn’t I Blow Your Mind,” a song that earned the group a Grammy for Best R&B Vocal Performance by a Duo or Group in 1971. However, their chart success began to lose steam as the decade progressed and the group split into two separate outfits, scoring middle success.

However, their legacy soon began to bear fruit with later generations, particularly in the mid-1990s. Their 1968 hit “Ready or Not Here I Come (Can’t Hide From Love)” was sampled by the Fugees on their blockbuster 1996 album “The Score,” and Missy Elliott samples the song as well for her  “Sock It 2 Me” single a year later. Also in ’96, Prince covered “La La Means I Love You” on his “Emancipation” album. But the biggest look came with “Jackie Brown,” when Max Cherry (played by Robert Forster) falls in love with the titular character, portrayed by Pam Grier, and assists her with a robbery involving a gangster. Jackie is obsessed with early ’70s soul, particularly the Delfonics, and Cherry buys a cassette of their music. While in his car with the gangster — Ordell Robbie, played by Samuel L. Jackson — the cassette starts playing. Robbie’s suspicion is immediately aroused — Cherry, a middle-aged white former cop, hardly seems like a Philly soul fan — and the group’s name is immortalized in cinema when Robbie says, “I didn’t know you liked the Delfonics.”