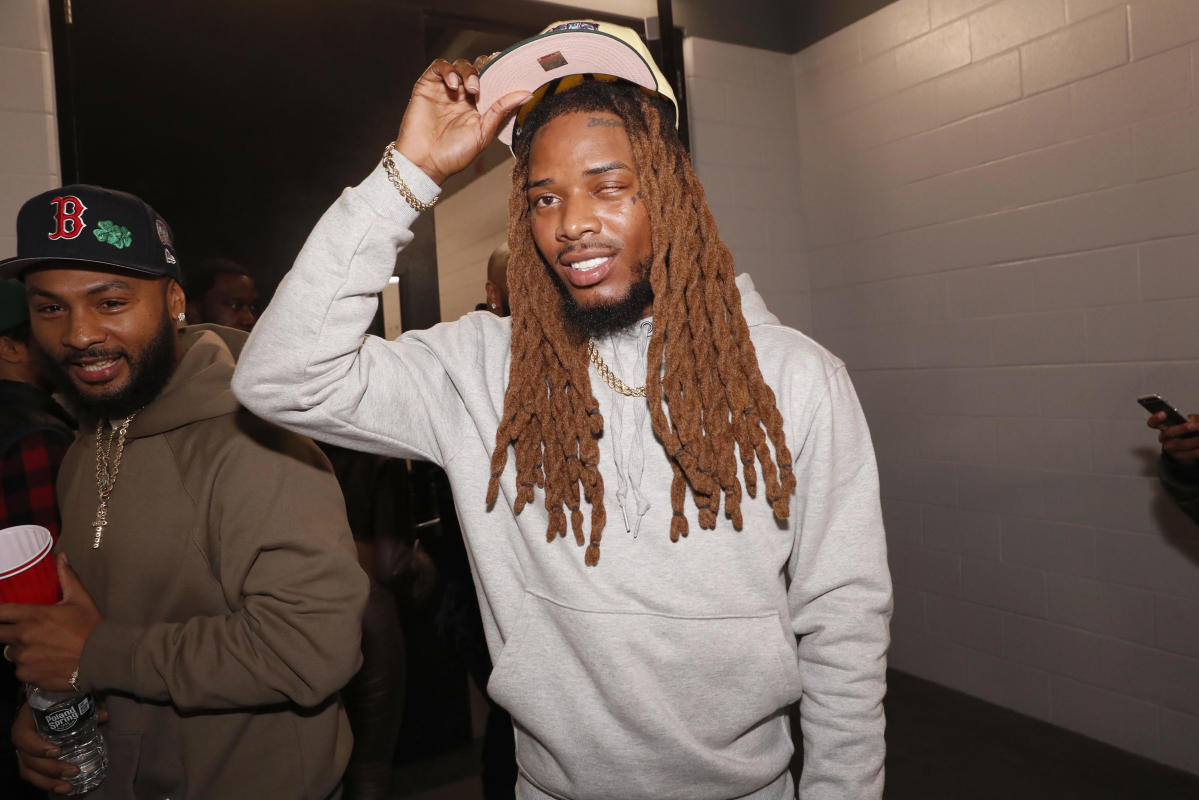 Rapper Fetty Wap is facing at least 5 years in prison after pleading guilty to a conspiracy drug charge Monday. The plea was made in federal court in Central Islip on Long Island before U.S. Magistrate Judge Steven Locke.

The 31-year-old, whose real name is William Junior Maxwell II, and five others were arrested in October and charged with “conspiracy to distribute and possess controlled substances, including cocaine, fentanyl and heroin,” according to court documents.

On Monday, Maxwell pleaded guilty to the charge, which comes with a minimum sentence of five years in prison.

Maxwell did not request to be released on bond and remains in custody. No sentencing date was scheduled, a representative for the U.S. Attorney’s Office for the Eastern District of New York said.

Authorities claim that between June 2019 and June 2020, Maxwell and five others used the U.S. Postal Service and cars with hidden compartments to distribute 100 kilograms of illegal substances from the West Coast to Long Island and New Jersey.

Once the drugs arrived on Long Island, they were allegedly distributed to dealers. Maxwell was accused of being a kilogram-level redistributor for the trafficking organization.

Maxwell is best known for his chart-topping hit “Trap Queen,” which earned him two Grammy nominations in 2015. The tracks “My Way,” “679” and “Again,” all off his 2015 self-titled album, also cracked the Billboard Top 100 that year.