Home Lifestyle Music Fiona Apple Shows You How to Call Maryland Lawmakers in Support of... 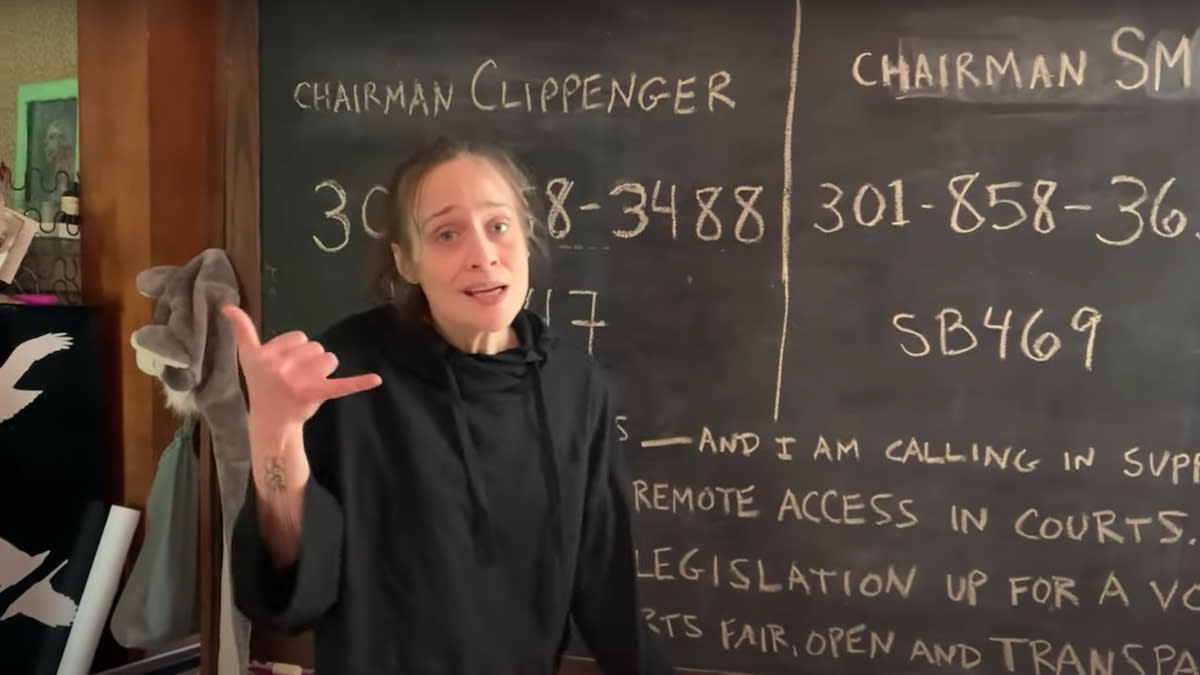 The post Fiona Apple Shows You How to Call Maryland Lawmakers in Support of Virtual Court Access: Watch appeared first on Consequence.

Fiona Apple is no stranger to political activism. In the past couple of years, the musical powerhouse has protested and donated her royalties to charitable causes. This time around, she’s urging fans to call Maryland lawmakers in an effort to keep allowing virtual access in courts. To make it a bit easier, she’s even shared a step-by-step video guide on how to do so.

For obvious reasons, remote court hearings and proceedings have spiked in frequency over the past two years. If Maryland’s House Bill 657 and Senate Bill 469 are passed, Apple explains, courts would continue to be more just.

Apple added, “We actually have legislation written but we need to have it brought to the floor for a vote… So here’s what we would do. Just make two phone calls. I made two phone calls already, and I have phone-phobia, so if I can do it, you can do it.”

See the full video below and learn more about the legislation here.

Last year, Apple won her first Grammy awards in over two decades: Fetch the Bolt Cutters won Alternative Album of the Year, while “Shameika” claimed Best Rock Performance. However, she chose to not attend the show, partially in response to the number of controversies surrounding it.

Adele Says She Wants to Have More Children