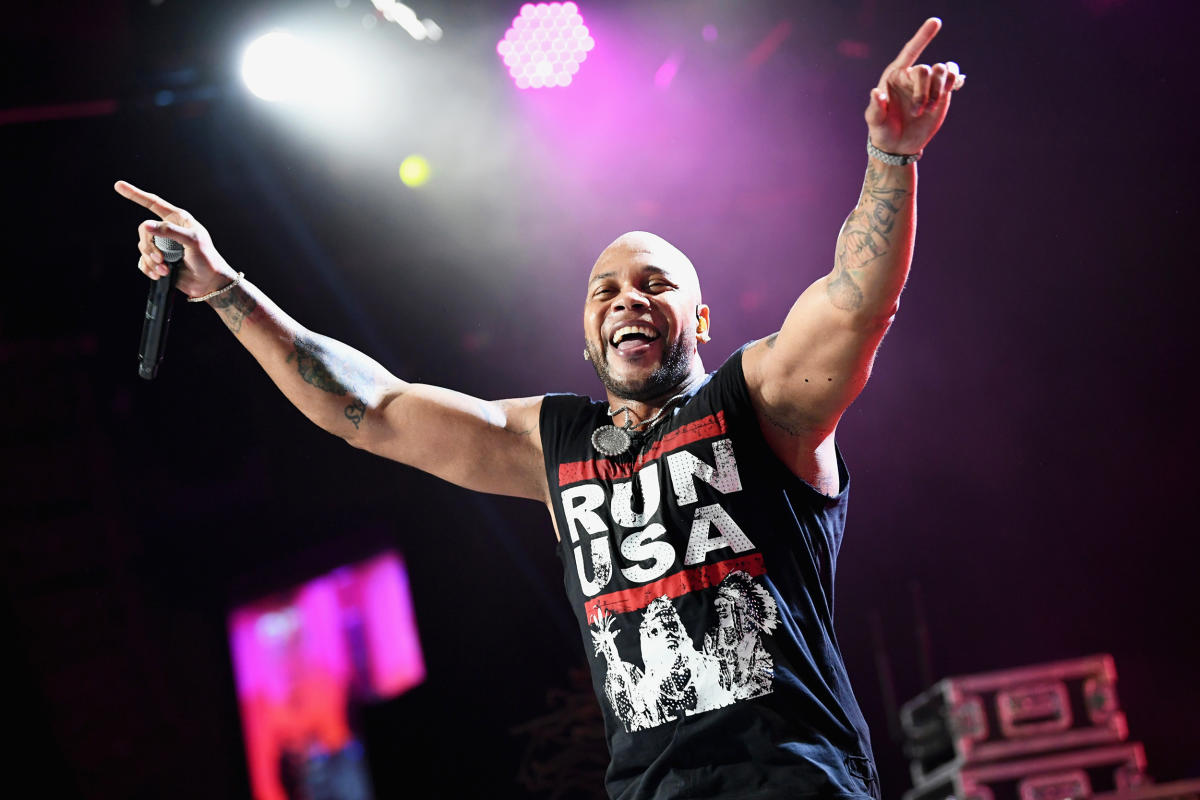 A Florida jury has ruled in favor of a lawsuit brought forth by Rapper Flo Rida — legal name Tramar Dillard — and awarded him a total of $82.6 million in damages.

On Jan. 18, the rapper best known for songs like “Right Round” and “Whistle” won his lawsuit against the brand Celsius energy drinks after a jury found the company guilty of breaching an endorsement deal with the rapper that ran from 2014 to 2018. The jury also found the brand fraudulently hid information from him.

In a statement obtained by NBC News, the rapper thanked the jury and judge involved in the trial as well as his attorneys.

“This was a long journey, but we prevailed. From the start, I only wanted what I worked for, nothing more, nothing less,” he said in his statement. “I was instrumental in the Celsius that you know and love today. When this journey began, no one knew Celsius. I took Celsius all over the world through my videos, concerts, appearances, and social media. I have gained a new respect for the judicial system. God bless America.”

The rapper filed the lawsuit in 2021 and claimed Celsius owed him millions in added stock and royalties under the terms of their deals.

During closing arguments, Flo Rida’s attorney John Uustal said his client had not sought a specific dollar amount in his lawsuit but the 1% ownership he was promised.

In a separate statement obtained by NBC, Uustal said that he and his client relied on the jury to navigate the “complicated legal issues” involved in the case.

“We said we’d trust the jury to do the right thing, we’d trust the verdict, accept the decision of the jury. And it’s amazing how detailed the jury verdict was, how they filled out a complicated and extensive jury verdict in such a way that made it clear beyond any doubt that they understood all the most difficult issues in the case and resolved them,” said the statement. “I’m glad, in this case, the jury concluded that Flo Rida should get what he worked for.”