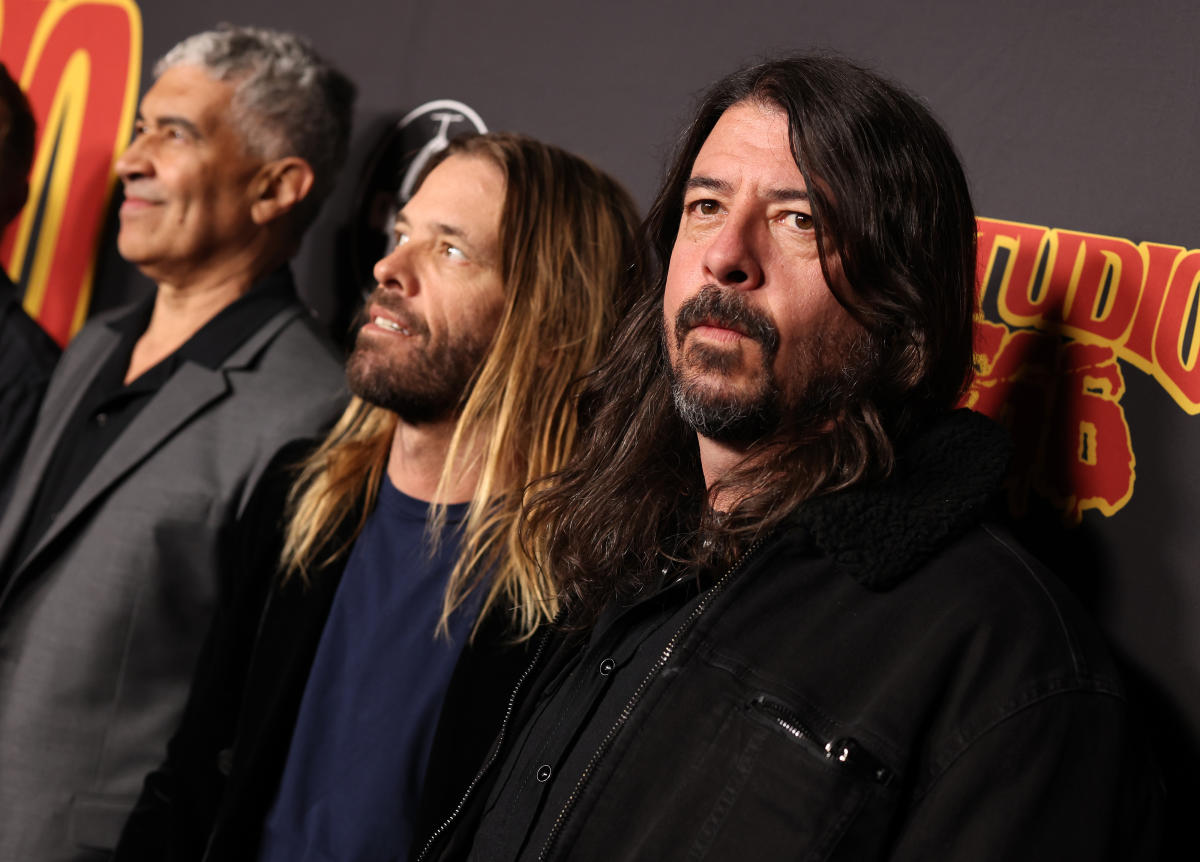 Following the shocking March 25 death of drummer Taylor Hawkins at age 50, the Foo Fighters have indefinitely canceled all of their future appearances. The band made the announcement Tuesday afternoon via social media.

“It is with great sadness that Foo Fighters confirm the cancellation of all upcoming tour dates in light of the staggering loss of our brother Taylor Hawkins,” the Foos’ statement began. “We’re sorry for and share in the disappointment that we won’t be seeing one another as planned. Instead, let’s take this time to grieve, to heal, to pull our loved ones close, and to appreciate all the music and memories we’ve made together. With Love, Foo Fighters.”

Hawkins, who joined the Foo Fighters in 1997, died Friday during the group’s South American tour, just hours before they were set to perform at the Estéreo Picnic Festival in Bogotá, Colombia. According to a statement from Bogotá’s secretary of health, emergency responders received a report that evening about a patient with chest pains at a hotel north of the city. CNN reported that a private healthcare worker had already been providing treatment before an ambulance arrived at the scene, but efforts to resuscitate Hawkins were unsuccessful. A statement from the Foo Fighters band said Hawkins’s bandmates were “devastated by the tragic and untimely loss.” A cause of death has still not been revealed.

The past year and a half had been especially bustling and prolific time for the seemingly unstoppable Foo Fighters, with the release of their 10th album Medicine at Midnight, Record Store Day disco covers album Hail Satin, and horror-comedy movie Studio 666; their performance at President Joe Biden’s inauguration; and their induction into the Rock & Roll Hall of Fame’s Class of 2021. Medicine at Midnight received three nominations at the 2022 Grammy Awards, and the Foos were scheduled to perform at the 64th annual Grammys ceremony in Las Vegas this coming Sunday. Presumably that appearance is canceled as well, although the band’s Tuesday announcement didn’t mention the Grammys specifically. A representative for the band did not immediately respond to Yahoo Entertainment’s request for clarification regarding that performance.

Hawkins’s final show with the Foo Fighters was at Lollapalooza Argentina on March 20. The band’s scheduled performance at Bogotá’s Festival Estéreo on the day of his death became a vigil instead, as candles were placed on the stage and Colombian fans gathered to mourn.