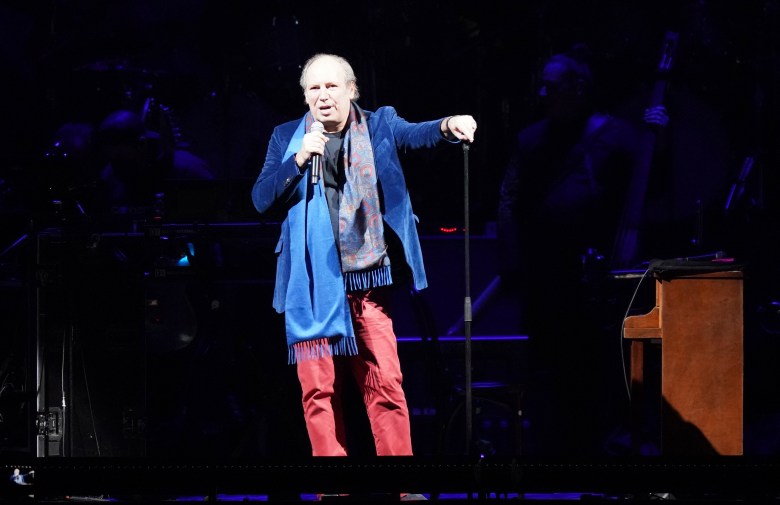 Hans Zimmer has long been one of Hollywood’s most acclaimed composers, with 12 Oscar nominations for Best Original Score and one win for “The Lion King.” In recent years, he has become known as a master of scoring blockbusters, as well as Christopher Nolan’s go-to composer, picking up Oscar nods for his work on films like “Inception” and “Dunkirk.” But it was the composer’s work on “Dune” that earned him some of the strongest reviews of his career. Critics have praised the way Zimmer invented new instruments to create a lush space soundscape that added texture to Denis Villeneuve’s rendering of the planet Arrakis, and many saw his score as one of the film’s highlights.

While this year’s Oscar race is expected to be tight between Zimmer and Jonny Greenwood, who scored “The Power of the Dog,” many believe that Zimmer has the edge. A second win for Zimmer would not only be long overdue, it would also serve as vindication that the composer’s live action work is taken as seriously as his work on animated films.

But regardless of what happens at the Oscars on Sunday, Zimmer will not be on hand to witness it. The composer is in the midst of a massive European tour billed as “Hans Zimmer Live,” which sees the composer presenting his most iconic music with a full band in some of Europe’s largest arenas. He is set to perform at the Ziggo Dome in Amsterdam on Sunday night, and IndieWire confirmed with Zimmer’s representatives that the composer will not be attending the Oscars.

The tour previously attracted headlines for Zimmer’s public support of Ukraine. During a concert at London’s O2 Arena, Zimmer stopped the performance and showed the audience a video of a Ukrainian musician playing the song “Time” from “Inception” on a piano on the street, refusing to stop when the air raid sirens began to blare. The video went viral, with cinephiles embracing it as a moment of solidarity between the artistic community and the people of Ukraine who are defending their country from an invasion by Russia.

You can watch an official video of Zimmer performing the “Dune” soundtrack on tour below:

Sign Up: Stay on top of the latest breaking film and TV news! Sign up for our Email Newsletters here.