Home Lifestyle Music Joni Mitchell Reveals She Has a New Live Album Coming Out Based... 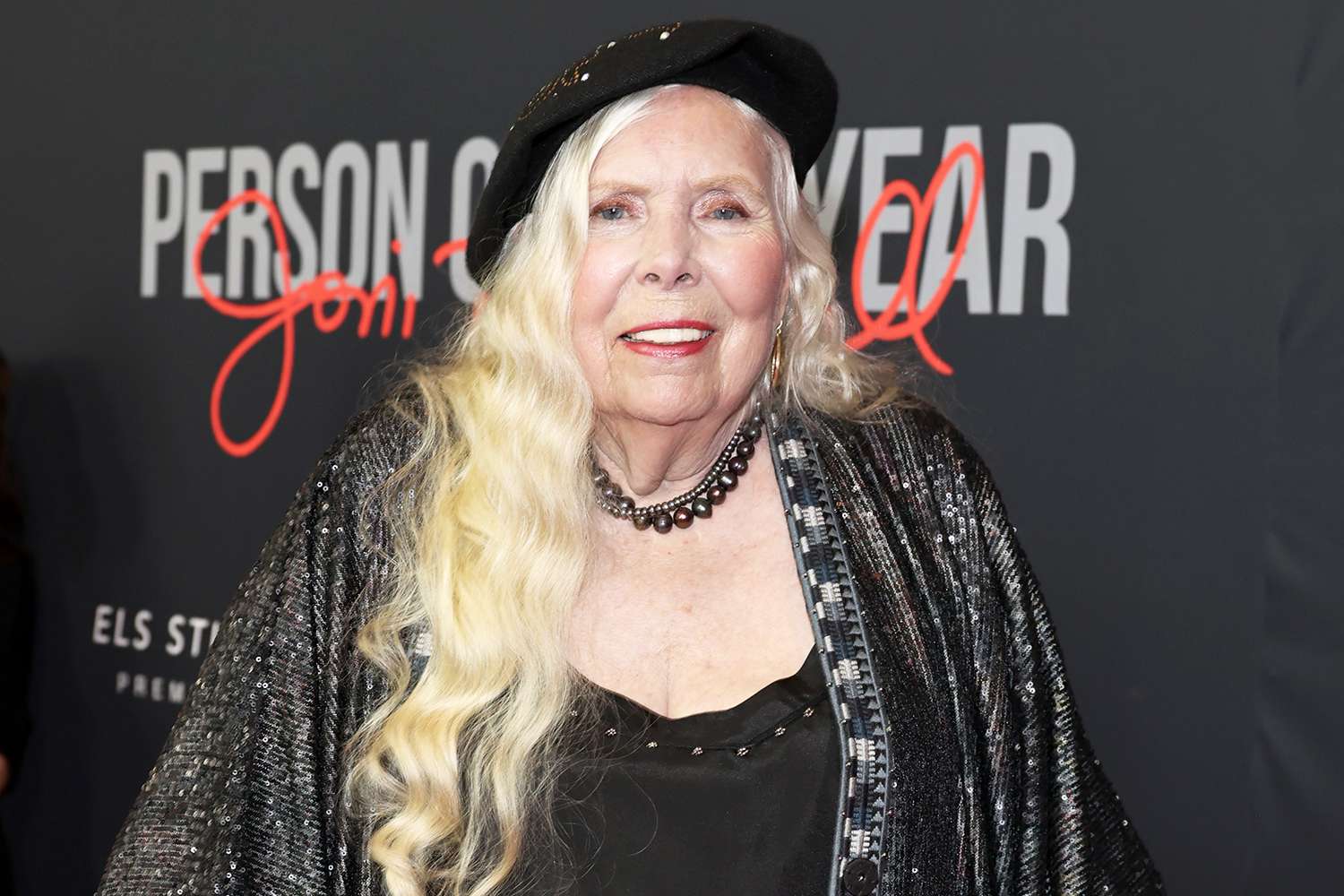 The singer, 79, revealed in an interview with Elton John on his Apple Music show Rocket Hour that she will be releasing a new live album based on her Newport Folk Festival performance from July 2022.

“People out there, you haven’t heard things from the Newport Folk Festival yet, but I think there’s going to be an album coming out of that one?” John, 75, said, as the musician responded, “Yeah, we’re trying to put that out.”

Mitchell’s surprise performance at the popular music festival in Rhode Island marked the first time in more than 20 years that she performed a full set live for an audience, bringing back classics like “A Case of You,” “Both Sides Now” and “Big Yellow Taxi.”


It also marked her first performance since her 2015 brain aneurysm. During their conversation, John commended Mitchell for her “incredible rehabilitation” since then, noting, “Music has helped you so much, and it’s beautiful to watch you evolve.”

Mitchell previously told CBS News that she had to relearn how to do most things after the incident, including playing guitar. But she confessed to the “Tiny Dancer” singer that she was able to do it at the festival and even pulled off the performance with no prior rehearsal.

“You stood up and played guitar,” John said, as Mitchell replied, “Yeah, that. I had to figure out what I did.”

Mitchell had shared the stage at the Rhode Island festival with fellow musician Brandi Carlile, who told The Daily Show host Trevor Noah last month that it won’t be long until Mitchell is back on stage again.

Carlile, 43, announced that she and Mitchell would be performing during a two-day concert at the Gorge Amphitheatre in George, Washington, in June 2023, with Mitchell and her band, the Joni Jam, performing on the second night of the concert, per Entertainment Weekly.

“After Newport, Joni said, ‘I want to do another show.’ She said, ‘I want to play again,'” Carlile told Noah, 38. “We got to thinking about it and we decided on a venue, which is the Gorge, out in Washington State. We want to play there. It’s one of the most beautiful venues in the world.”

Carlile noted that Mitchell “loves to perform” and that fans who have always wanted to see her sing should take the chance to see her.

“No one’s been able to buy a ticket to see Joni Mitchell play in 20 years, so this is enormous,” Carlile said. “And she’s so excited, because it’s close to Canada and some of her Canadian fans. I can’t believe it’s happening, but it’s happening, and she is going to crush it. So if you can get there, get there.”