Home Lifestyle Music Machine Gun Kelly Is Being Called Out For “Fetishizing” And “Degrading” Black... 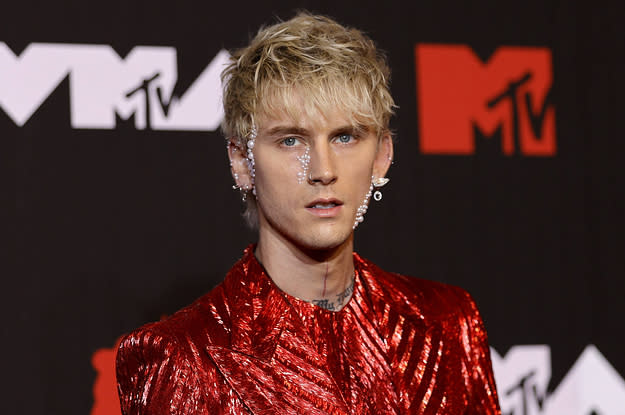 Dozens of Teens Arrested as TikTok Trend Spirals ‘Out of Hand’

Volusia Sheriff; Peachtree City PoliceWhile catching up with some classmates at school on Tuesday morning, North Carolina ninth-grader Andrea Alonso suddenly felt an intense pain in her eye.“She was talking to her friends at the school door, and she felt that something hit her,” Andrea’s mother, Ana Rosa Alonso, told The Daily Beast.After Andrea called her in a panic, Alonso rushed to Olympic High School in Charlotte and found the school nurse preparing her daughter to be taken to the hospital.“