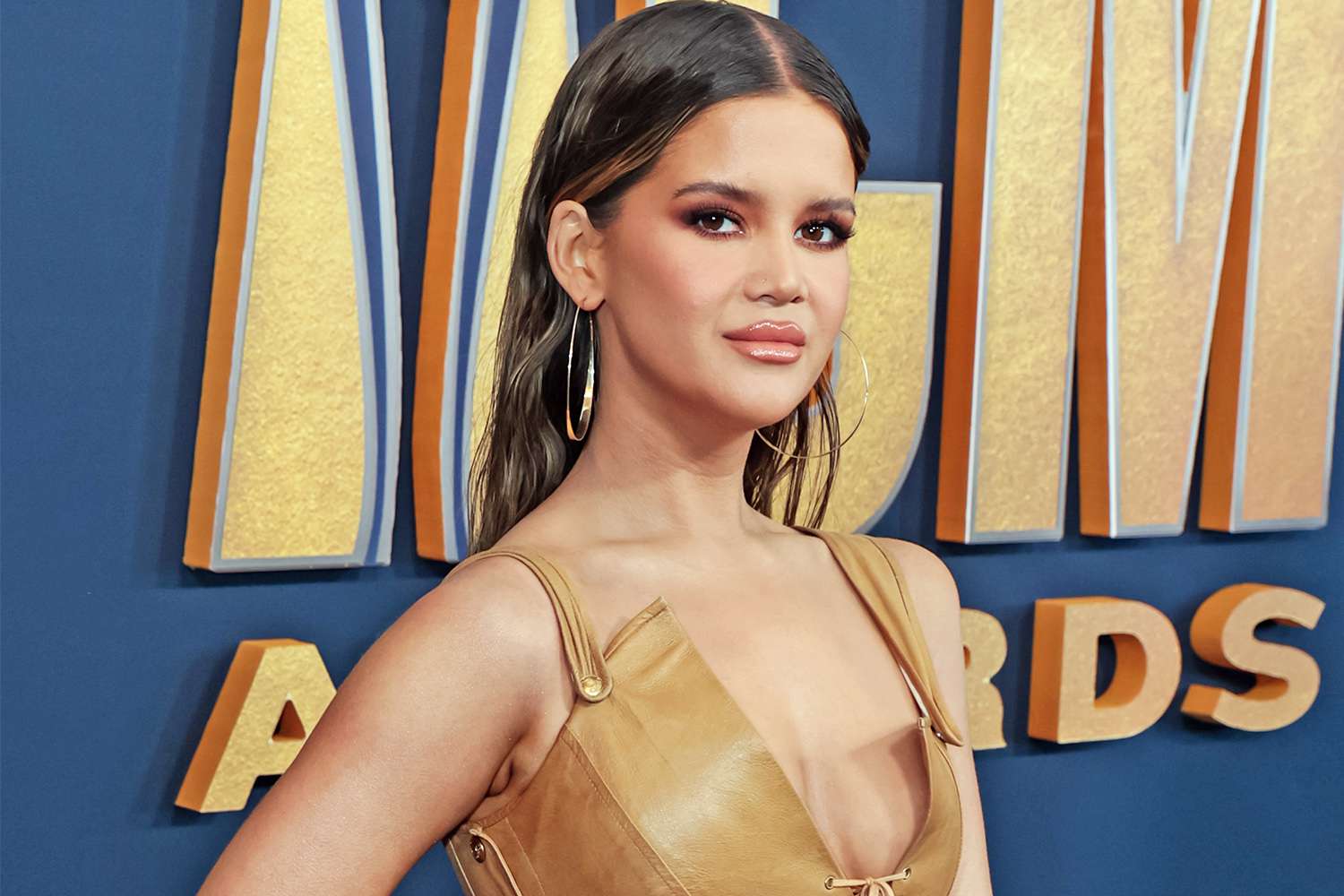 Maren Morris is showing the LGBTQ community some southern hospitality.

The Grammy Award winner, 32, appeared as a guest judge on this week’s episode of RuPaul’s Drag Race season 15, where she acknowledged the country music industry’s sometimes homophobic attitudes during a backstage chat with the drag queen contestants on RPDR: Untucked.

“Coming from country music and its relationship with LGBTQ+ members, I just want to say I’m sorry,” she said. “And I love you guys for making me feel like a brave voice in country music. So, I just thank you guys so much for inspiring me.”

“I’m gonna cry, I need to go,” Morris joked as the contestants praised her for being such an outspoken LGBTQ ally.

Morris has frequently used her platform to call out anti-LGBTQ behavior, taking aim at Candace Cameron Bure in November after the actress said that her new partnership with the Great American Family network will “keep traditional marriage at the core.”

The Humble Quest artist was also one of several to call out Jason Aldean‘s wife Brittany Kerr Aldean over a transphobic comment she made on Instagram in August.

Their feud resulted in Morris raising more than $150,000 within a day for the Trans Lifeline and GLAAD’s Transgender Media Program after selling shirts on her website printed with “Lunatic Country Music Person,” referencing a dig made by Tucker Carlson during an interview with Brittany.

Morris previously told PEOPLE she “didn’t start making music to become an activist” but was inspired to speak up after “seeing the inequality in the genre I happened to come up in.”

“It’s not going to be an overnight thing to feel like it’s more inclusive, but I am seeing it change for the better,” she said last March. “Even if I’ve lost fans along the way, I’m truly willing to put my own ass on the line to stand up for what’s right.”

“When you come to a show of mine, I want it to feel fun and safe. And anyone from any walk of life can show up that night and know that they will be accepted. So if I have to slap off some randos along the way, it’s honestly for the betterment of country music,” Morris added.