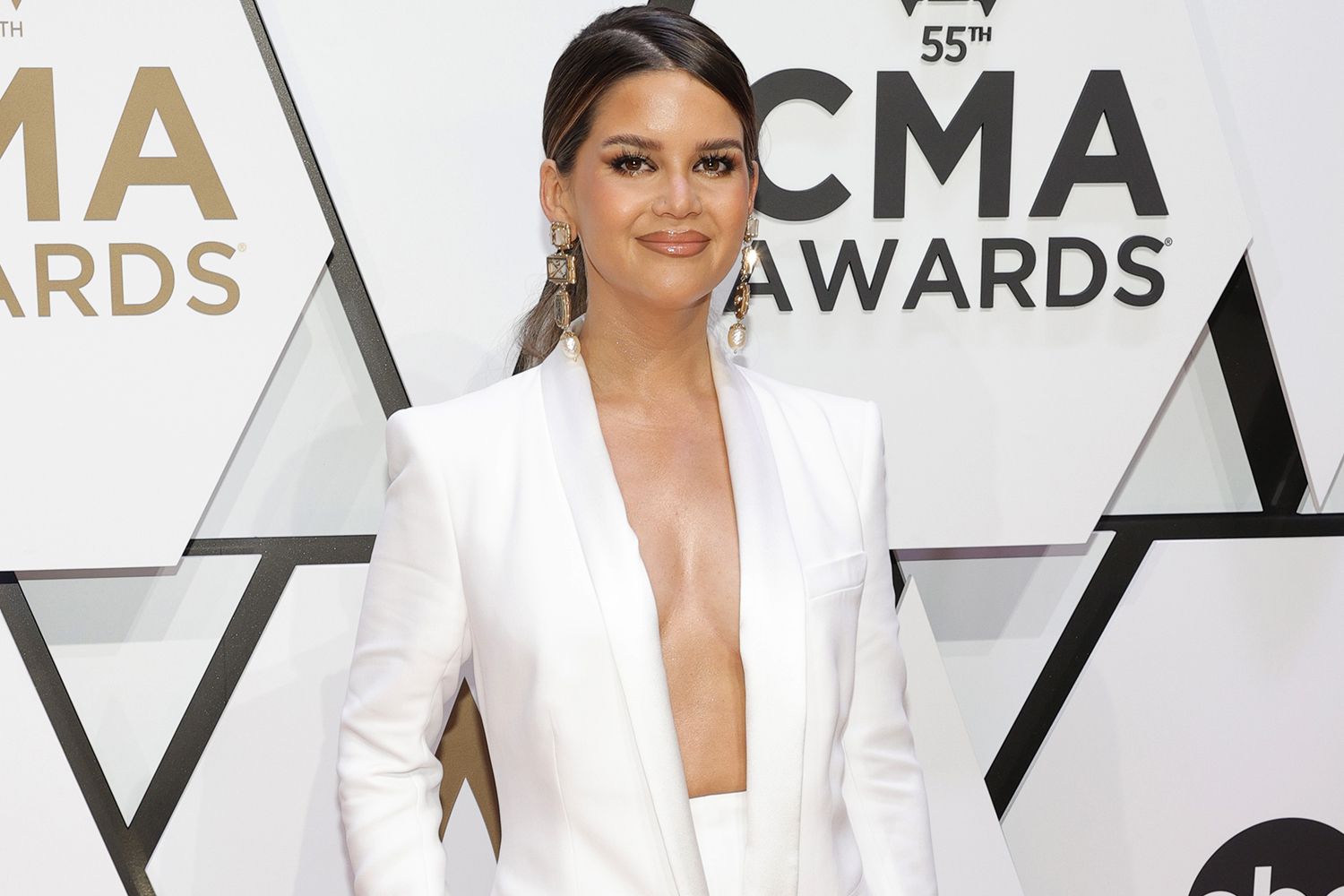 She may be up for one of the night’s biggest prizes, but Maren Morris opted not to walk the red carpet at the 2022 CMA Awards.

After a September interview with the Los Angeles Times in which the country star expressed her discomfort with the annual award show, fans had wondered if Morris, 32, would show at Bridgestone Arena on Wednesday night. Her most recent album, Humble Quest, is nominated for album of the year.

She and husband Ryan Hurd arrived just in time for the album of the year category. After Luke Combs took home the prize, Morris gave her fellow country star a standing ovation, then departed the venue.

Morris later gave fans a peek at her outfit in a cheeky video shared to Twitter that featured her strutting down a hallway with a bottle of Dom Pérignon in her hands to the tune of Taylor Swift‘s “Karma.”

“BYOB, CMA,” she captioned the post, adding a “cheers” emoji.

During her chat with the Times, Morris, 32, said she had mixed feelings about attending the CMAs, and said she often feels “awkward” at such events.

“Honestly, I haven’t decided if I’m gonna go,” she said at the time. “I’m very honored that my record is nominated. But I don’t know if I feel [at] home there right now. So many people I love will be in that room, and maybe I’ll make a game-time decision and go. But as of right now, I don’t feel comfortable going.”

She continued: “I think I was more sad going last year. Some nights are fun. Others I’m just crawling out of my skin. I’m not good at those events because I’m awkward. But this time I kind of feel peaceful at the notion of not going.”

The CMAs discussion came just weeks after the “Circles Around This Town” singer publicly criticized Brittany Kerr Aldean — the wife of fellow country star Jason Aldean — for making a transphobic comment in an Instagram video amid ongoing debate and efforts to restrict access to gender-affirming care.

“I’d really like to thank my parents for not changing my gender when I went through my tomboy phase. I love this girly life,” Brittany captioned a makeup reveal video in September.

Morris responded on Twitter: “It’s so easy to, like, not be a scumbag human? Sell your clip-ins and zip it, Insurrection Barbie.”

The exchange sparked additional back-and-forths between Morris, Brittany, and other stars like Cassadee Pope, Lindsay Ell, and more, and when Brittany appeared on Tucker Carlson’s Fox News show to discuss the situation, Carlson labeled Morris a “Lunatic Country Music Person.”

Morris, in turn, stuck the phrase on T-shirts and sold them to fans, ultimately raising more than $150,000 for the Trans Lifeline and GLAAD’s Transgender Media Program.

The 2022 CMAs hosted by Luke Bryan are airing live Wednesday night from Bridgestone Arena in Nashville.