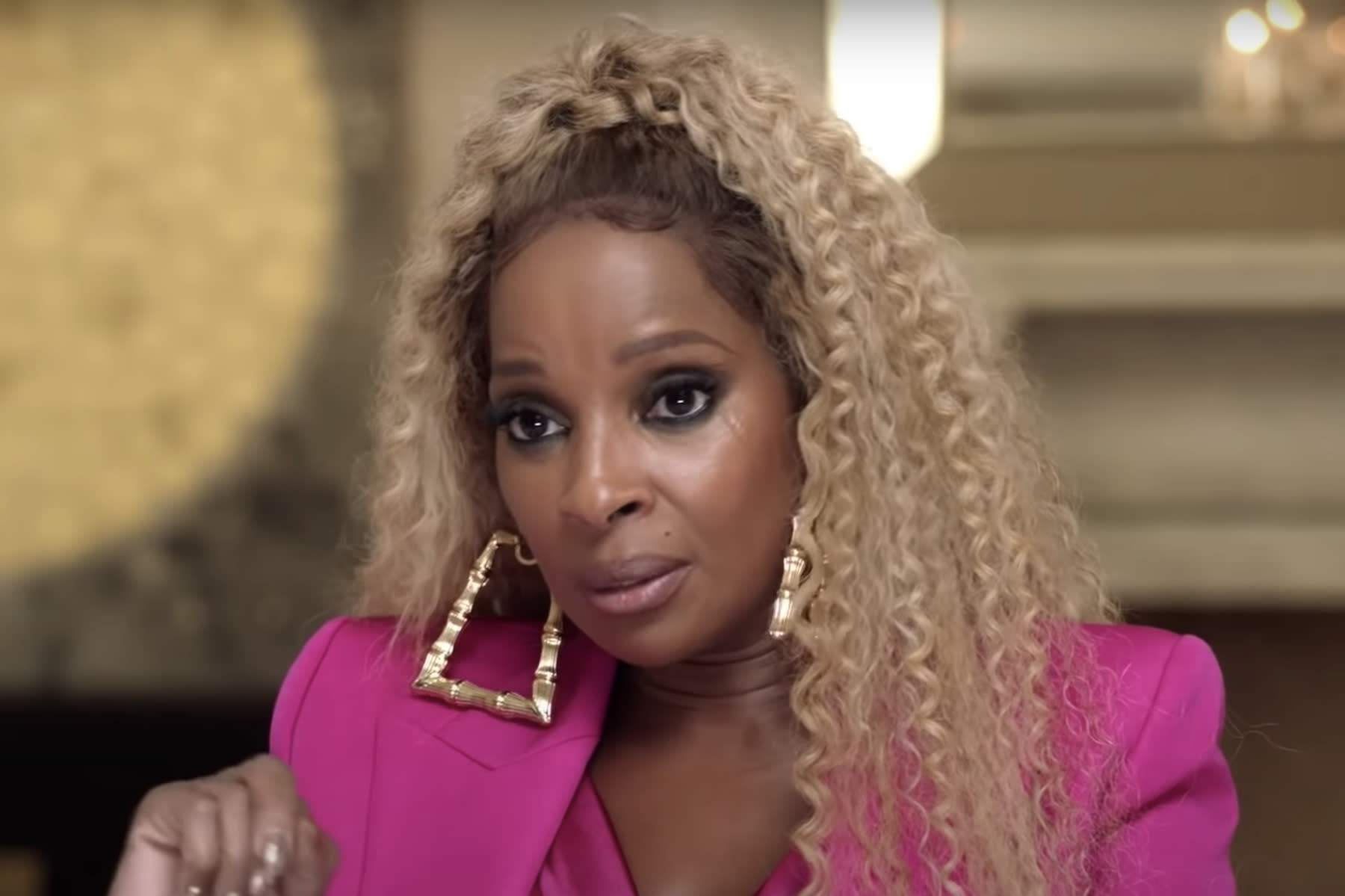 The Cannes Film Festival on Thursday unveiled a lineup of films from big-name auteurs — including Wes Anderson, Asghar Farhadi, Mia Hansen-Løve and Sean Penn — for its 74th edition, an in-person, summertime event that aims to make a stirring return in July after being canceled last year because of the pandemic. Among the films that will be competing for Cannes’ Palme d’Or are the festival opener, “Annette,” by Leox Carax and starring Adam Driver and Marion Cotillard; Anderson’s “The French Dispatch,” a film originally set to premiere in Cannes last year with an ensemble cast including Timothée Chalamet; “Red Rocket,” Sean Baker’s follow-up to his acclaimed “The Florida Project”; Paul Verhoeven’s “Benedetta”; and Sean Penn’s “Flag Day,” in which he stars alongside his daughter, Dylan Penn, as a conman.

Billie Eilish and the Pursuit of Happiness

‘The Beatles: Get Back’ Documentary, Directed by Peter Jackson, to Debut on Disney Plus Over Thanksgiving