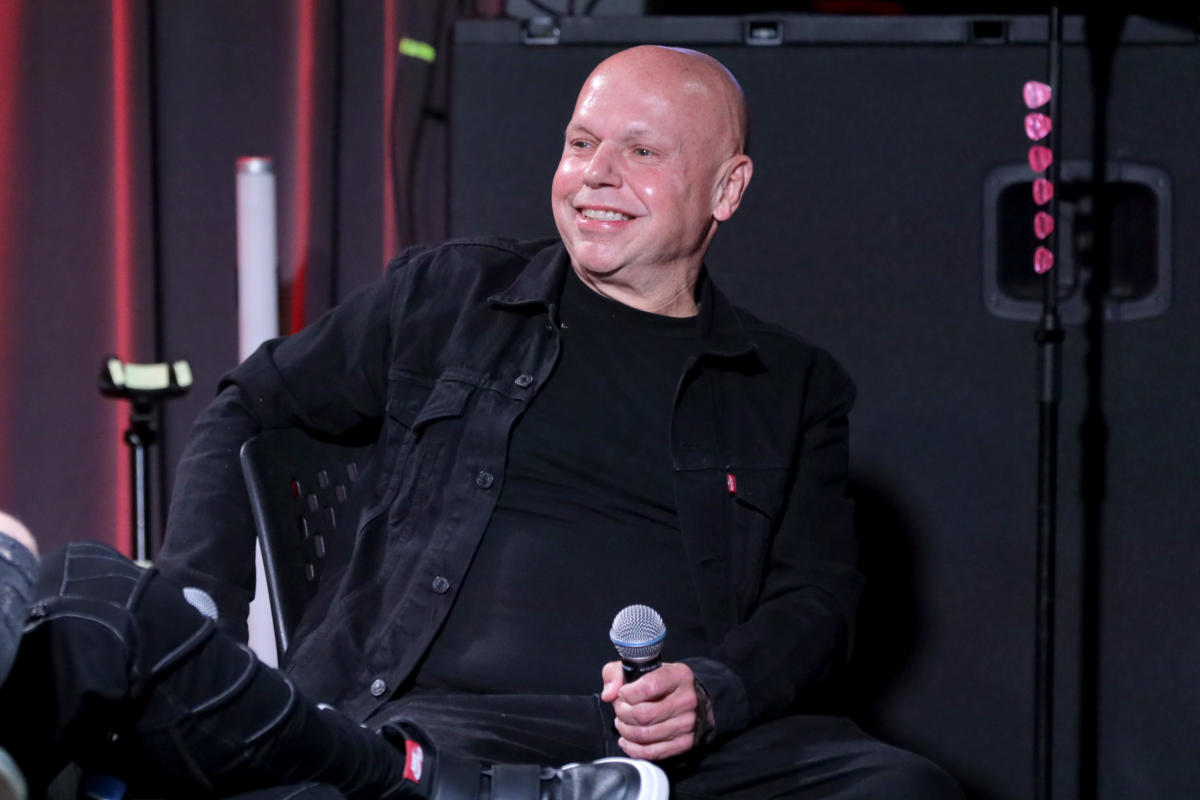 On this week’s episode of SPIN Presents Lipps Service, host Scott Lipps sat down with his friend and longtime music industry personality Matt Pinfield. The two discuss Pinfield’s lengthy and decorated career in music, beginning with his days at MTV to working in A&R to having a Killers song written about him. Pinfield also shares memories about the late Taylor Hawkins, his first-ever interview (with Depeche Mode) and traces his journey from a music fan in New Jersey to hanging out with David Bowie.

Since it began in 2018, the acclaimed podcast has featured many of the biggest voices and personalities in music, including exclusive interviews with Red Hot Chili Peppers singer Anthony Kiedis, David Lee Roth, Shepard Fairey, Courtney Love, Dove Cameron, Mick Fleetwood, Nikki Sixx, Perry Farrell and many, many more.

In last week’s episode, Lipps sat down with rising singer-songwriter Jake Wesley Rogers. In their conversation, Rogers outlines his journey as a child of a mother who was a DJ in Missouri. Rogers was influenced by a wide range of artists including My Chemical Romance, Fleetwood Mac and Britney Spears. He also dives into auditioning for America’s Got Talent before deciding to move to Nashville to forget his own path as a musician. Elton John counts as a fan and Rogers reflected how “surreal” it was that the legendary rocker interviewed him on his show.

Every couple of weeks, a new episode of SPIN Presents Lipps Service is available wherever you consume podcasts (Apple, etc.). Listen to the full episode with Matt Pinfield below.

The post Matt Pinfield Looks Back at a Life in Music appeared first on SPIN.