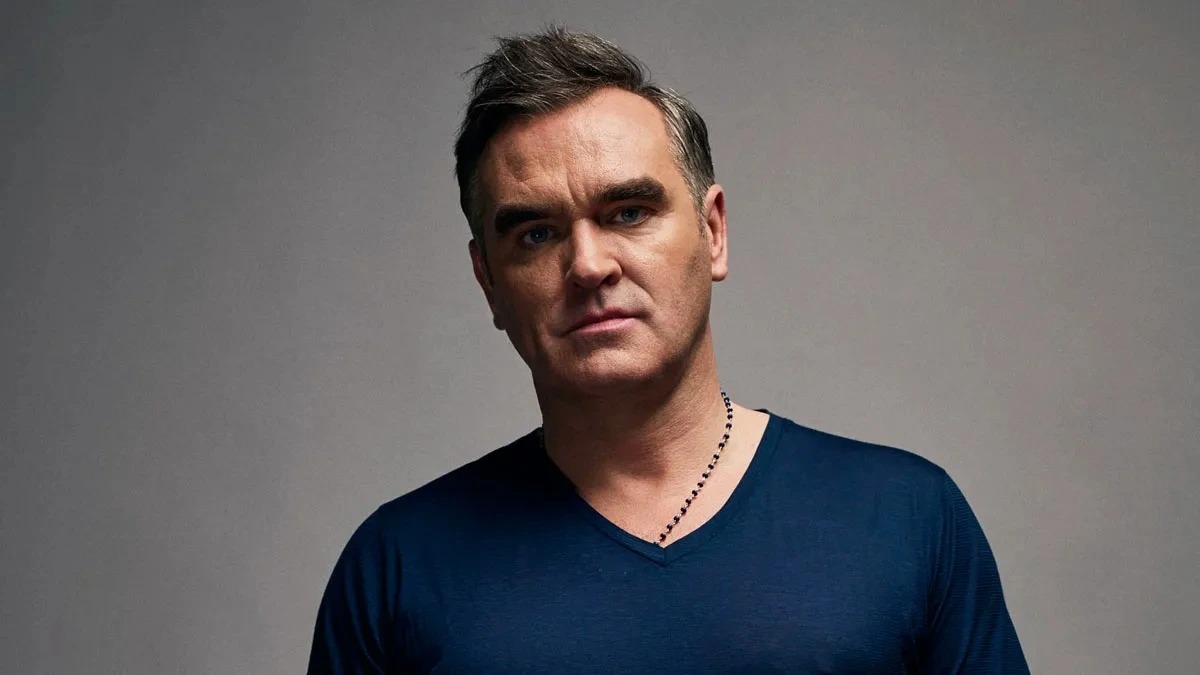 Morrissey’s first US tour in three years got off to a rocky start on Saturday night when the singer prematurely ended a show at the Greek Theatre in Los Angeles.

After performing nine songs, Morrissey exited the stage without explanation. According to NME, a representative for the singer then informed the audience that “due to unforeseen circumstances, the show is not going to continue.”

A source tells Consequence that the show was canceled due to inclement weather — temperatures were in the mid-50s at the time of the outdoor concert. The tour is scheduled to continue as scheduled with a concert in El Cajon, California on Monday night.

Morrissey’s tour is scheduled to run through early December. Tickets to the rest of his upcoming shows are available here.

Additionally, Consequence is giving one lucky fan tickets to the concert of their choice as well as the opportunity to meet drummer Brendan Buckley. Enter to win here.

The news doesn’t end there, however: According to a new statement on Morrissey’s website, the singer’s new album Bonfire of Teenagers “is no longer scheduled for a February release,” as previously announced. “Its fate is exclusively in the hands of Capitol Records [Los Angeles],” the statement added.

Subscribe to Consequence’s email digest and get the latest breaking news in music, film, and television, tour updates, access to exclusive giveaways, and more straight to your inbox.