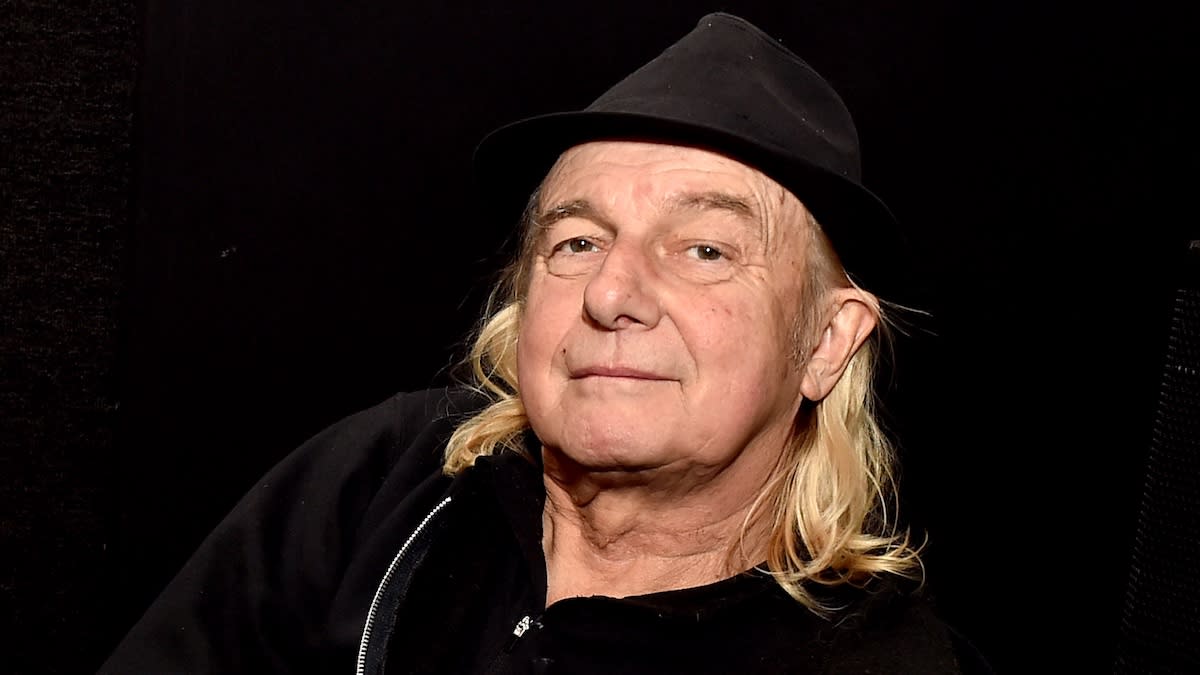 Alan White, the longtime drummer for prog-rock legends Yes, has died at age 72. The veteran musician, who was also a member of John Lennon’s Plastic Ono Band, passed away on Thursday (May 26th) after a “brief illness,” according to a Facebook posting by his family.

White became a member of Yes in 1972 and remained their drummer until his passing. He joined the band for their tour in support of 1972’s Close to the Edge, replacing original drummer Bill Bruford, and made his recording debut with the band on 1973’s Tales from Topographic Oceans. He played on a total of more than 40 studio and live albums released by Yes, including their most recent full-length studio effort, 2021’s The Quest (the band’s 22nd studio album).

Prior to joining Yes, White was recruited by John Lennon to be part of the ex-Beatle’s Plastic Ono Band, and performed on eight songs on Lennon’s Imagine album, including the iconic title track. He also played drums and piano on the stand-alone Lennon single “Instant Karma,” and contributed drums to fellow ex-Beatle George Harrison’s album All Things Must Pass.

White’s work with the former Beatles members was preceded by a number of gigs in the ’60s, when he played in such acts as The Downbeats, The Gamblers, Billy Fury, Alan Price Big Band, Bell and Arc, Terry Reid, Happy Magazine, and Ginger Baker’s Airforce.

Yes issued the following statement via Facebook regarding the passing of Alan White:

“It is with deep sadness that YES announce Alan White, their much-loved drummer and friend of 50 years, has passed away, aged 72, after a short illness. The news has shocked and stunned the entire YES family. Alan had been looking forward to the forthcoming UK Tour, to celebrating his 50th Anniversary with YES and their iconic Close To The Edge album, where Alan’s journey with YES began in July 1972. He recently celebrated the 40th Anniversary of his marriage to his loving wife Gigi. Alan passed away, peacefully at home.

Alan is considered to be one of the greatest rock drummers of all time. He was born in 1949 in County Durham and joined YES on 30th July 1972 for the Close to the Edge Tour. He had previously worked with John Lennon’s Plastic Ono band after a phone call in 1969 to play at the Toronto Rock Festival. Alan continued working with Lennon including on the Imagine album and with George Harrison on All Things Must Pass. He also worked with several other musicians over the years, including Ginger Baker’s Air Force, Joe Cocker, Gary Wright, Doris Troy and Billy Preston to name but a few. Alan White was inducted into the Rock and Roll Hall of Fame as a member of YES in 2017.

A number of health setbacks since 2016, had restricted Alan’s time on stage with YES on recent tours with Jay Schellen filling in and Alan joining the band, to great applause, towards the end of each set. YES will dedicate their 50th Anniversary Close to the Edge UK Tour in June to White.”

As the statement mentions, White is a Rock & Roll Hall of Famer, having been inducted with Yes in 2017. He also contributed to countless albums by other artists over the years.

Our condolences go out to Alan White’s family, friends, and bandmates during this difficult time. See the posts from Yes and White’s family below.

Subscribe to Consequence’s email digest and get the latest breaking news in music, film, and television, tour updates, access to exclusive giveaways, and more straight to your inbox.

Jody Miller Dies: Country Singer Of Hits Including ‘Queen Of The House’ Was 80