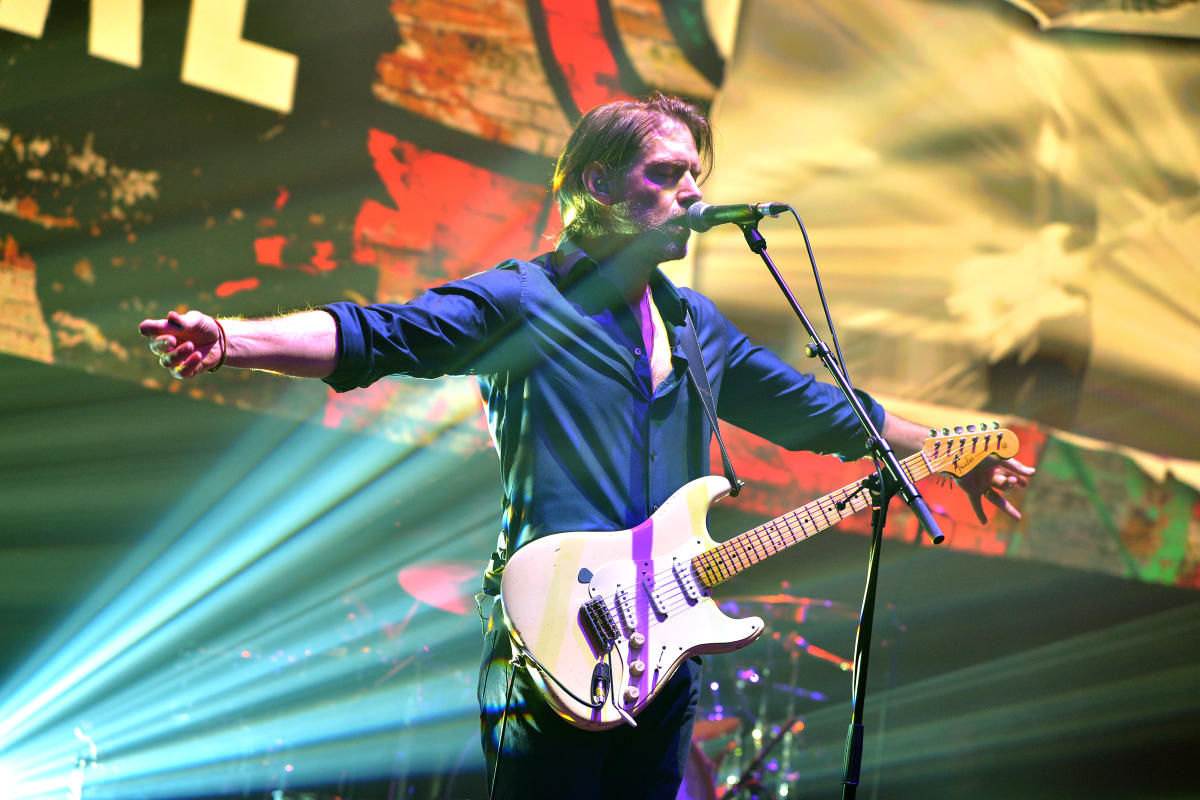 The Smile will perform three consecutive live shows on Jan. 29 and 30 at Magazine London, which will also be live streamed, and the shows are set within a 24 hour period. Physical and livestream tickets are on sale at 9 a.m. GMT on Jan. 7 via Driift. Superfans can sign up for pre-sale tickets by joining The Smile’s mailing list.

All three shows will bring together a live show, a livestream, and a cinematic film that will be captured by award-winning director Paul Dugdale (The Rolling Stones, Adele, Paul McCartney).

The post Radiohead Side Project The Smile Release First Single ‘You Will Never Work In Television Again’ appeared first on SPIN.