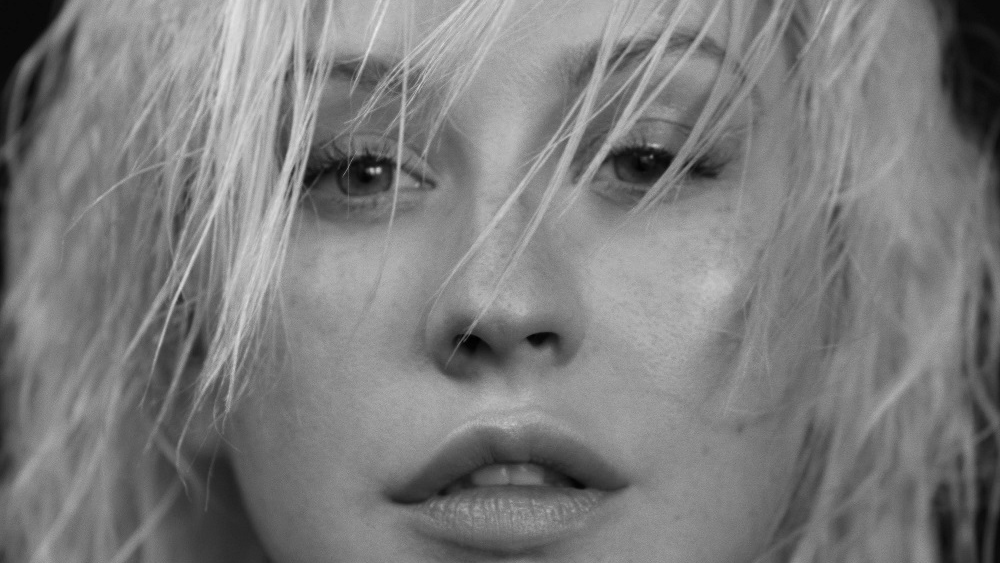 A feature documentary on the life and career of Ecuadorian-American pop singer Christina Aguilera has been announced, in partnership with Time Studios, Roc Nation and director Ting Poo.

The film will focus on Aguilera’s life story, spotlighting pieces from her personal archive. Rare footage will showcase the singer’s early days as a pre-teen Disney star to her current status as an international artist, “offering a portrait of the artist, mother and entertainer as she reflects on her multi-decade career fighting for creative freedom and gender equality,” according to the official news release.

The announcement also makes note that production for the film has “quietly” been documenting Aguilera’s life for the past 18 months through various travels, performances and other life events.

“Christina Aguilera is one of the most iconic artists of our time, whose music has inspired millions of people around the world,” commented Poo. “I am truly honored to tell the story of the person behind the music because I know it will equally inspire.”

This is Time Studios’ second partnership with Roc Nation, as the label previously announced a multi-part docu-series on rapper Megan Thee Stallion.

“We are beyond excited to extend our creative partnership with Roc Nation through this film. Christina has been such an enduring talent and inimitable entertainer throughout the years. Hers is truly one of the great voices of our time, and this is the perfect moment for her story to be told,” said Hammonds, Time Studios co-head of documentary. “We are incredibly honored that she has chosen to work with TIME Studios and Roc Nation to finally share her truth with the world.”