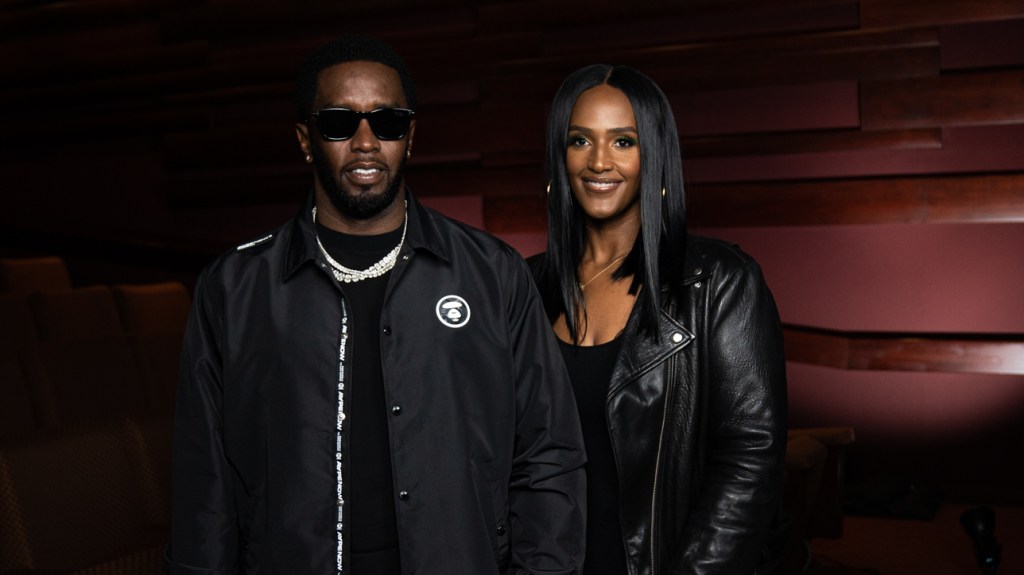 Sean “Diddy” Combs has announced the launch of a new R&B label called Love Records via a deal with Motown Records. According to the announcement, the new label “will be dedicated to R&B music and will release singles and collaborative projects from a collective of world-class artists, producers and songwriters.” Also according to the announcement, today’s news marks Combs’ official return to music.

An album by Diddy himself will be Love Records’ first project, set to be released this summer.

“Music has always been my first love, Love Records is the next chapter is about getting back to the love and making the best music of my life,” said Combs (pictured above, left). “For the label I’m focused on creating timeless R&B music with the next generation of artists and producers. Motown is the perfect partner for my album and I’m excited to add to its legacy.”

Motown CEO and chairwoman Ethiopia Habtemariam (above, right) stated, “This is a major moment for Motown, as Diddy is one of this century’s most important voices in music and culture; To be a part of his next evolution and album is nothing short of monumental.”

While Combs was one of the most successful and influential label heads and producers of the 1990s — over the years he has produced or worked closely with such artists as Mary J. Blige, the Notorious B.I.G., Mariah Carey, Jennifer Lopez, Boyz II Men, Britney Spears, Kanye West, Faith Evans, Mase, Craig Mack, Total, 112 and many others — he largely stepped back from music in favor of entrepreneurship around the turn of the century, although Bad Boy enjoyed a revival in the mid-2000s with Danity Kane (via the Diddy-helmed “Making the Band” TV show) and later Janelle Monae. He reunited many early artists on the label’s early roster for the “Bad Boy Family Reunion” tour in 2016 and a documentary film the following year.

Mick Jagger Dismisses Harry Styles Comparisons: ‘He Just Has a Superficial Resemblance to My Younger Self’

Mick Jagger on staying fit — and rocking out — at 78: ‘Doing anything high-energy at this age is really pushing it’