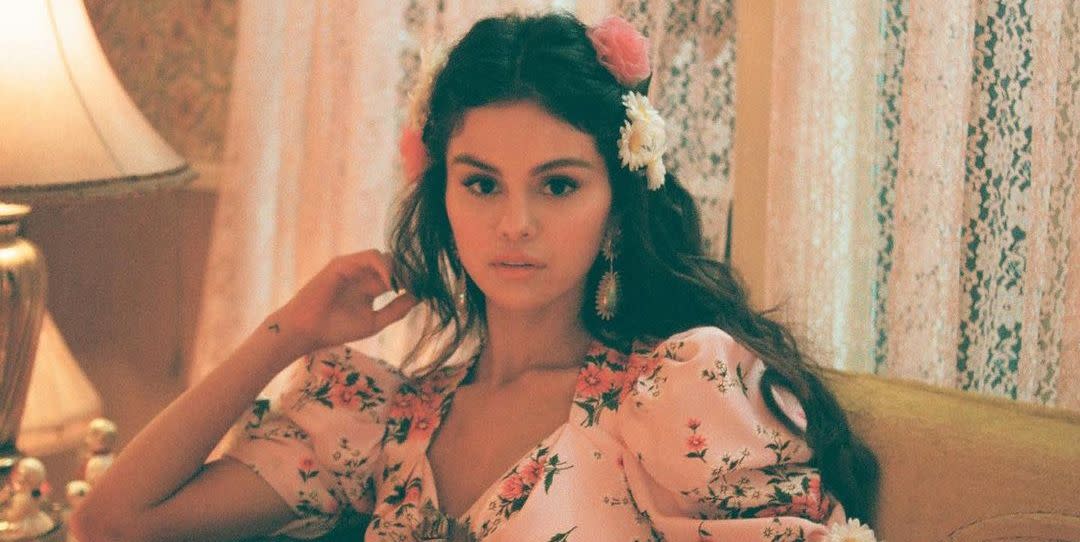 Tyler Perry and the Motion Picture & Television Fund (MPTF) will be the recipients of the Jean Hersholt Humanitarian Awards at this year’s Oscars from the Academy’s Board of Governors. Both Perry and the MPTF will be presented with their awards on Oscars night on April 25. The Governors Awards were canceled this year, so this is the first time since 2009 when the Governors Ball was established as a separate event that the honorary awards will be handed out on Oscars night. It’s also a first for the Academy to give out two Humanitarian Awards, including to an organization rather than an individual. The Board of Governors agreed that it would amend the rules for the Governor Awards for this year only such that the Governors could give out two prizes and to “not just to an individual, but also to a group of individuals or an organization in the motion picture arts and sciences whose humanitarian efforts have brought credit to the industry.” Also Read: Oscars International Race Breaks Record With 93 Entries “There has been such widespread generosity in our industry that limiting the Hersholt Humanitarian Award to one recipient, this year in particular, was impossible. So, we are breaking with tradition and giving two awards to honor that spirit,” Academy president David Rubin said in a statement. “Tyler’s cultural influence extends far beyond his work as a filmmaker. He has quietly and steadily focused on humanitarian and social justice causes from the beginning of his career, caring for people who are most often ignored. The work of the MPTF is more vital than ever, and the organization has gone above and beyond to help our community. The sheer number of individuals and families–from every corner of our industry’s workforce–aided during the pandemic and over the last 100 years is nothing short of extraordinary.” Perry also received the Governors Award from the Television Academy last year, in large part due to his contributions amid the coronavirus pandemic in getting people back to work safely, bringing cast and crew of his series such as “Sistas,” “Bruh” and “The Oval” to his massive 330 acre Tyler Perry Studios lot in Georgia where they could quarantine. Beyond that, he then worked with local governments in Atlanta and in New Orleans to help provide free coronavirus testing and gift cards to grocery stores for people with needs. He even flew George Floyd’s family out for his funeral. Perry’s 22 feature films, 20 stage plays, 13 TV shows and two bestselling books have generated more than $2 billion to date. He’s produced over 1,200 episodes of TV and is one of the highest earning individuals at the U.S. box office in history. Also Read: Innovators List 2020: 12 Hollywood Disrupters, From Tyler Perry to Cameo to Sarah Cooper | Videos The Motion Picture & Television Fund is now in its 100th year and provides emotional and financial relief to entertainment industry members and their families during times of need, including case management, financial assistance for basic living expenses, palliative care, and senior and childcare services. The organization’s contribution during the pandemic likewise gave social services support to nearly 9,000 industry members in 2020. MPTF also offers a wide range of housing accommodations from independent and assisted living to nursing and memory care. Jean Hersholt, for whom the Academy’s humanitarian award is named, served as president of the Fund for 18 years, from 1938 until his death in 1956. The 93rd Oscars will be held on Sunday, April 25, and will be televised live on ABC and in more than 225 countries and territories worldwide. Read original story Tyler Perry to Receive Film Academy’s Jean Hersholt Humanitarian Award At TheWrap

Sabrina Carpenter Addresses Speculation That ‘Skin’ Is About Olivia Rodrigo