Home Lifestyle Music Shawn Mendes opens up about feeling ‘overwhelmed and overstimulated’: ‘Most of the... 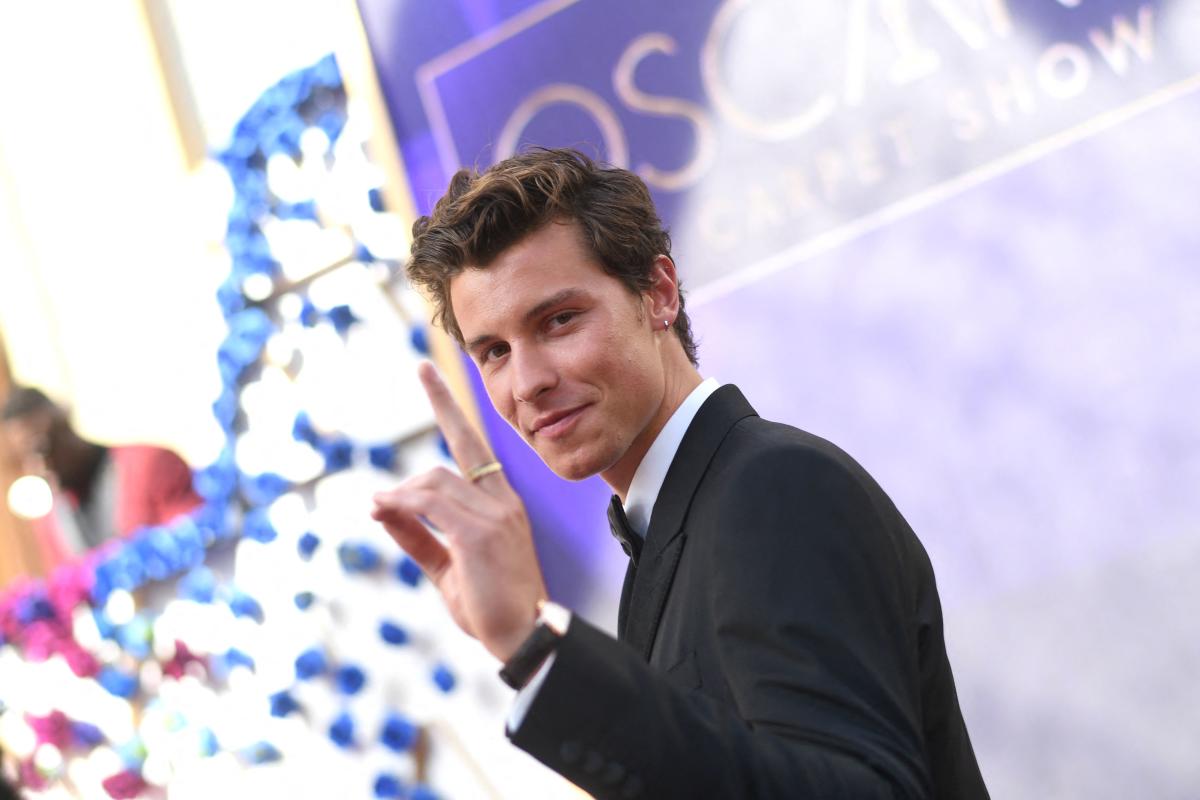 Shawn Mendes is pouring his heart out to his fans.

On Tuesday, the “When You’re Gone’ singer shared a lengthy post on Twitter where he opened up about the anxieties he’s been facing in recent weeks.

“Sometimes I ask myself what it is that I should be doing with my life and what I always hear in return is ‘to tell the truth, to be the truth’ I feel like that’s a hard thing to do though,” he wrote. “I’m afraid that if people know and see the truth they might think less of me. They might become bored of me.”

He continued, “So in those moments of feeling low I either put on a show or hide. The truth, in current form is a 23-year-old who constantly feels like he’s either flying or drowning. Maybe that’s just what it is to be in your 20s [I don’t know], or maybe that’s just me.

“The truth is I really do wanna show up in the world as my 100% true honest unique self and not care what anyone thinks, sometimes I do!!” Mendes said. “Sometimes I really don’t care what people think and I feel free. Most of the time it’s a struggle tho. That’s the truth.”

Mendes also acknowledged that “even with so much success” in his professional life, he still finds it difficult to “feel like [he is] not failing.

“Hyper focused on what I don’t have, forgetting to see all that I do. The truth is I’m overwhelmed and overstimulated,” he explained. “The truth is ALSO that I’m OK. I’m just tryna tell and be the truth. I like to think that maybe me saying this might resonate with some people.”

The singer’s post received a string of supportive messages from fans, many of whom applauded his honesty.

i feel this so much. life is a never ending puzzle to me. sometimes everything fits into place. sometimes i can’t figure out where anything goes! but sometimes you just gotta make peace with the pieces.

Resonates with me dude. I’m turning 38 this weekend, blessed to have my life, but its hard to take off my grass-is-greener-glasses and throw the” who gives a shit” switch. I appreciate this passage

Shawn babe just be yourself but it’s okay to reserve your true feelings and keep some things private and sacred just for you and those special few such as family and close friends to protect yourself from over demanding public. Just keep making your music and have a good time

Following the response, Mendes felt it necessary to circle back and remind folks that he is OK but felt the impulse to share what he was feeling at the moment.

“I’m honestly so OK!” he said in a follow-up tweet. He also acknowledged all of his “blessings,” saying that if he can still feel this way, “there must be so many people feeling this” and that he doesn’t “want them to feel alone.”

im honestly so okay! i just wanna communicate with you guys in a real honest way. so i just typed i big old note out for you lol

and i guess im like damn if i’m feeling this with all of the blessings i have i imagine there must be so many people feeling this and just don’t want them to feel alone !!

Mendes’s note comes five months after he and Camila Cabello announced their breakup after dating for more than two years. The singer has been open about the pain he’s felt post-split.

In March, he spoke about struggling not having Cabello around, addressing those feelings in his new single in a viral Twitter video.

Mendes later addressed the breakup on SiriusXM Morning Mash Up in April, during which he reflected on his experience and how the breakup changed him.

“I think for me, a lot of it was about giving myself a lot of grace and not being too hard on myself about the feelings and the kind of spikes of I’m good and spikes of I’m not good,” he said.

Want lifestyle and wellness news delivered to your inbox? Sign up here for Yahoo Life’s newsletter.

Bobby Brown Says Being Molested by a Priest Changed the Course of His Life: ‘It Was the Reason I Abused Myself’