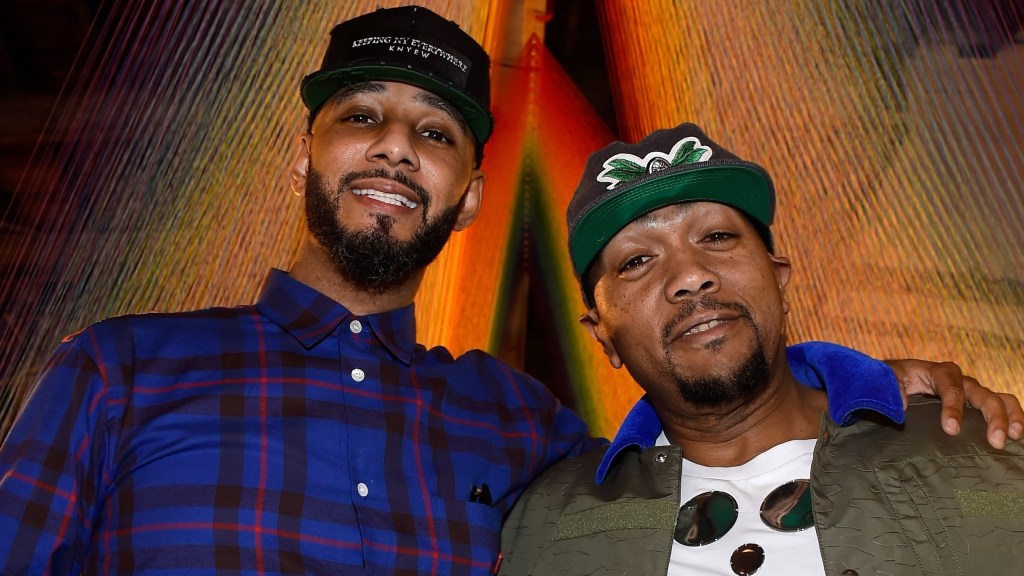 The duo founded the popular Verzuz virtual battle series in March 2020 on Instagram Live, then less than a year later agreed to sell it to Triller for undisclosed terms. Swizz and Timbaland received equity in Triller, part of which they said would be allocated among 43 artists who had appeared on Verzuz, including John Legend, Alicia Keys, 2 Chainz, Rick Ross, Too $hort, Patti LaBelle and Gucci Mane.

According to the lawsuit, after Triller failed to make a large payment to Swizz (Kasseem Daoud Dean) and Timbaland (Timothy Mosley) in January 2022, the company agreed to a settlement requiring Triller to pay them $18 million ($9 million each) by March 20, with $1 million per month for the following 10 months. Triller has not made any of those promised payments, the suit alleges. (A copy of the complaint is below.)

“To date, Defendants have failed and refused to make any payment to [Swizz Beatz and Timbaland] of the past due sums due and owing,” according to the lawsuit, filed Tuesday in Los Angeles County Superior Court. “The aforesaid defaults constitute material breaches of the Agreement by Defendants.”

In response, a Triller spokesperson said that the company has paid “over $50 million” in cash and stock to Swizz and Timbaland to date. The dispute concerns earn-out payments — and, according to Triller, the duo have not met the threshold for receiving the additional money.

“This is nothing more than a performance dispute,” the Triller rep said in an emailed statement. “Only one payment of $10 million was in question. We don’t believe they have met the thresholds for that payment yet, but have been trying to resolve it amicably.”

The Triller spokesperson continued, “It is unfortunate they elected to elevate this to the press as a ‘legal shakedown’ and it ignores the fact that they have deliverables which include, but are not limited to, delivery of a set number of Verzuz for 2022. We hope this was just overzealous lawyers jumping the gun… If this does proceed in court we look forward to a judgment that weighs all the facts.“

The lawsuit filed on behalf of Swizz Beatz and Timbaland seeks $28,095,000 in damages, plus applicable interest, as well as legal fees and “other and further relief as this Court deems just and proper.”

In a statement in March 2021 after they sold Verzuz to Triller, Swizz Beatz and Timbaland said, “This is a momentous occasion not only for Verzuz and Triller but the music business as a whole. By putting Verzuz in the Triller Network ecosystem and expanding the Verzuz brand to be side by side with the powerful Triller app, we will be able to continue to grow and evolve the music business as a whole, as we have been doing.”

Separately, Triller has been accused by multiple creators of failing to make promised payments under its announced $14 million program with 300 Black influencers to create content for the app, the Washington Post reported earlier this month.

Meanwhile, in early 2021, Universal Music Group pulled its music catalog from Triller, alleging the app maker wasn’t paying artists for the use of their music. In May 2021, the companies inked new worldwide licensing deals covering publishing and recorded music.

In December, Triller announced plans to become a publicly traded company through a reverse merger with SeaChange International, a provider of video-streaming and ad technologies. The companies had claimed the value of the new entity, to be called “TrillerVerz Corp.,” would be approximately $5 billion. However, in June 2022, SeaChange and Triller mutually agreed to terminate the merger agreement, per a regulatory filing.