Home Lifestyle Music T.I. Will Not Appear in ‘Ant-Man 3’ 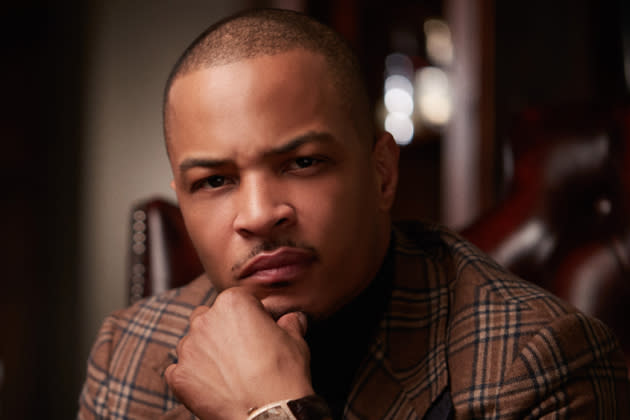