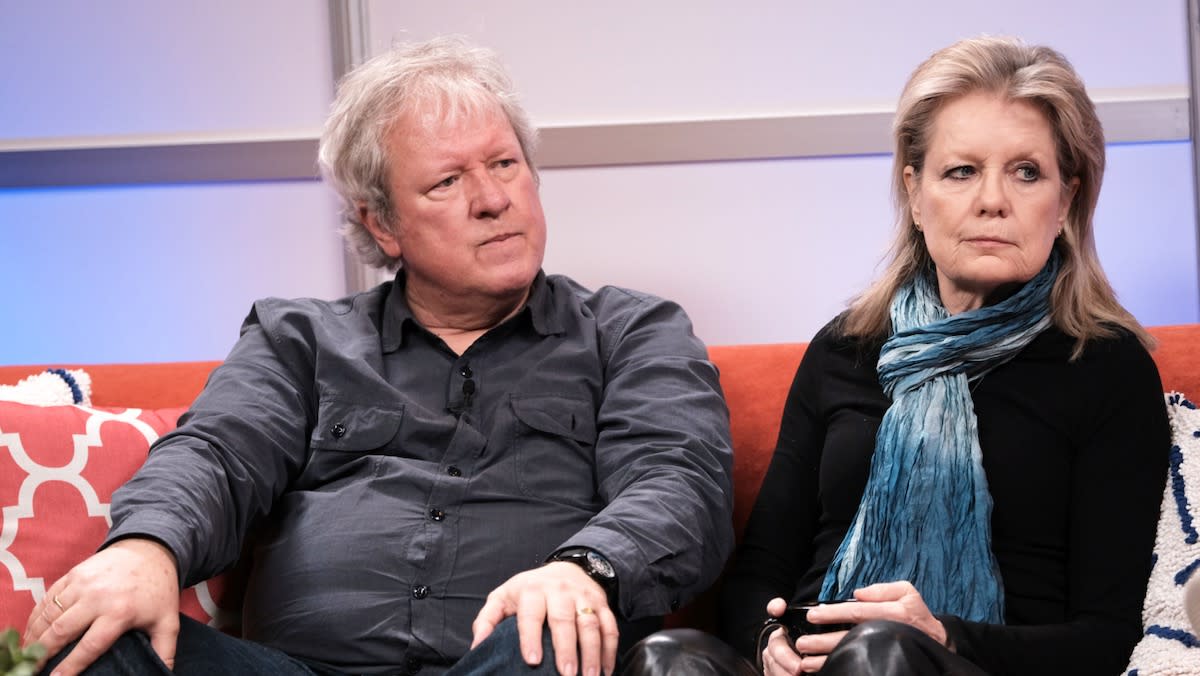 A vehicle driven by Talking Heads members Chris Frantz and Tina Weymouth was struck head on by a drunk driver, causing Weymouth to sustain three fractured ribs and a fractured sternum.

The incident occurred two weeks ago, Frantz revealed in a Facebook post on Sunday (March 27th). “I was driving on the Post Road, U.S. Route 1 with Tina Weymouth when we were struck head on by a drunk driver who was driving on the wrong side of the road,” Frantz recounted.

“Incredibly, we walked away from the collision,” Frantz added. “Tina had a cat scan and suffered three fractured ribs and a fractured sternum. She’s been in a lot of pain but she will get better with time.”

Frantz concluded his post by giving thanks “to our guardian angels and to the Ford Motor Company for building a car that protected us from getting killed.”

Chris Frantz and Tina Weymouth, who are married, co-founded Talking Heads alongside David Byrne in 1975, and later formed the band Tom Tom Club in 1980. Frántz and Weymouth were inducted into the Rock and Roll Hall of Fame as members of Talking Heads in 2002.

Bobby Brown Says Being Molested by a Priest Changed the Course of His Life: ‘It Was the Reason I Abused Myself’