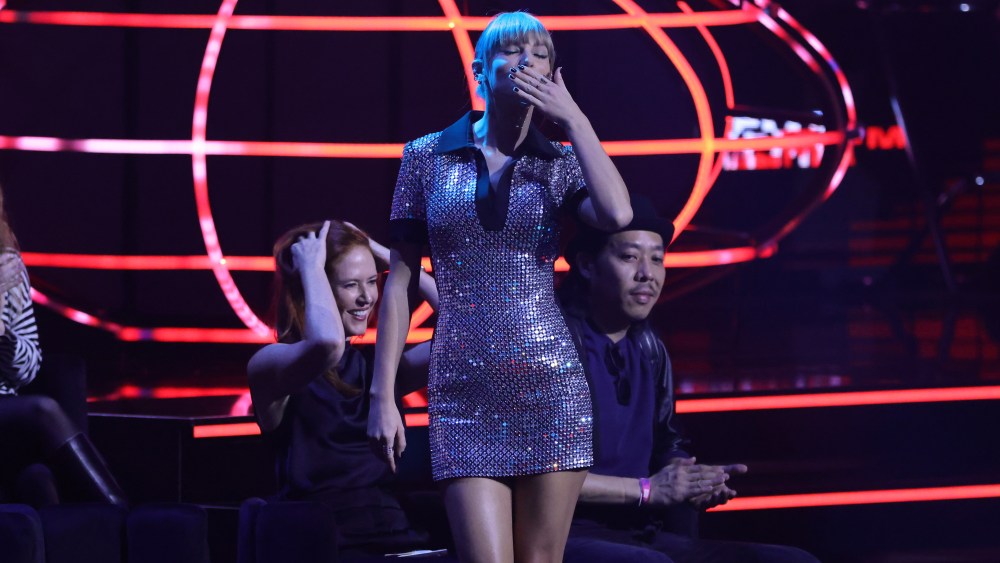 Despite the fact that she’s won numerous EMAs in the past, Swift had not been to the awards ceremony since 2012, when she closed out the ceremony with a circus-themed performance of “We Are Never Ever Getting Back Together.” During her acceptance speech for best video, Swift told her German fans that she “can’t wait” to see them on her upcoming tour, which so far has only announced dates in the U.S.

“Sometimes I think about all the way in which this short film and this moment almost never happened,” she said. “The fans willed this to happen.”

This year’s MTV EMA Generation Change award went to three Ukrainian women – Lina Deshvar, Anna Kutova and Anfisa Yakovina – who are activists for the humanitarian crisis in Ukraine. Their work includes providing shelter for refugees, evacuating and caring for families with children, adolescents and young people with disabilities and offering art and group therapy for women and families who have been separated from their loved ones. The recipients were honored during the MTV EMA Red Carpet show, which was broadcast live on MTV globally and streamed on MTVEMA.com.

‘This may be the greatest performance I’ve ever seen on this show’: Bodie sets the bar even higher for ‘The Voice’ Season 22