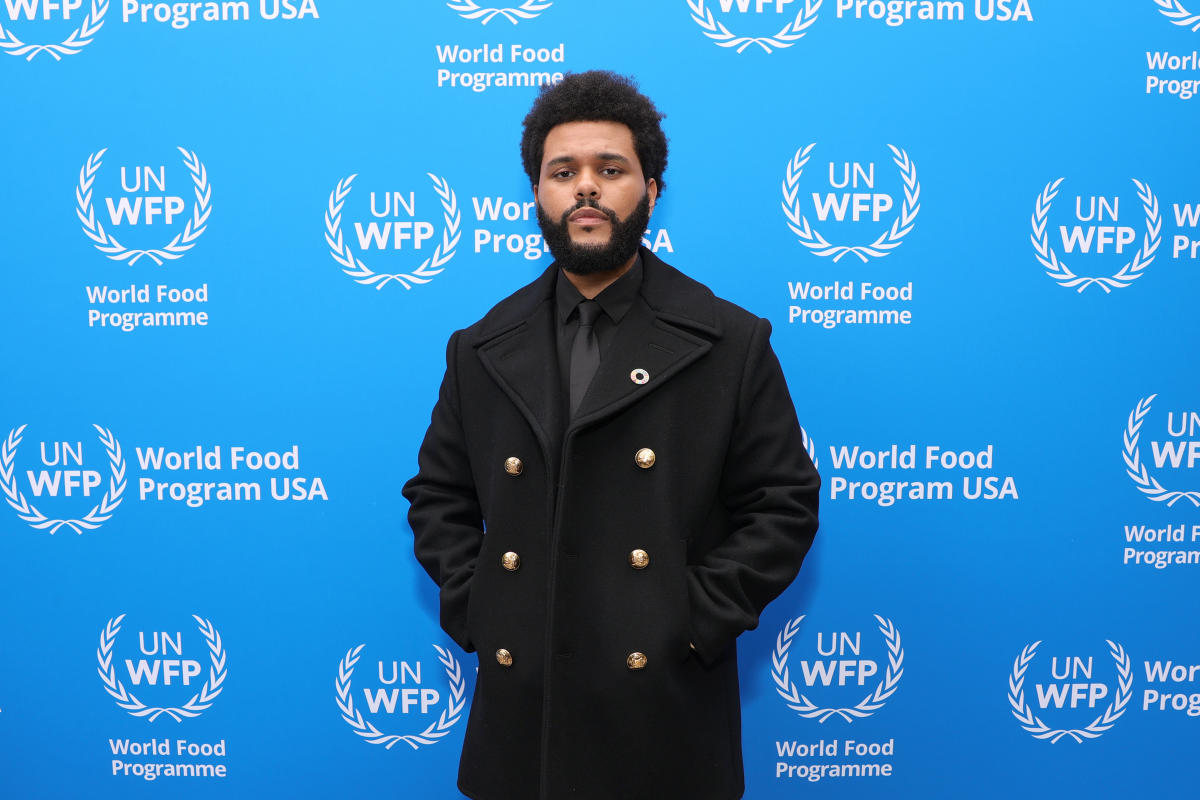 Talk about starting the year off with a bang. After a fairly busy year that saw him feature on and drop some singles, The Weeknd is kicking off 2022 in style.

On Monday morning, The Weeknd announced that his latest album will be released this Friday, January 7. Titled Dawn FM, the album will feature a slew of special guests including frequent collaborator Oneohtrix Point Never, Quincy Jones, Tyler, the Creator, Lil Wayne and Jim Carrey. Yes, your eyes don’t deceive you, the new Weeknd album will feature none other than Ace Ventura himself.

Back in August, the artist also known as Abel Tesfaye shared the album’s first single, “Take My Breath,” which was as strong as anything he’s released so far. In an Instagram post two days ago, Tesfaye explained why the time was right for the new Weeknd album to drop now.

Ahead of Friday’s release, The Weeknd dropped a brief teaser trailer.

This summer, he’ll be performing in stadiums as part of what now will be a dual After Hours and Dawn FM tour. If his Super Bowl halftime show appearance is any indication of what’s to come, then it should be pretty memorable.

In addition to his musical endeavors, The Weeknd has a show coming out on HBO titled The Idol with Euphoria creator Sam Levinson.

Listen to ‘The Batman’ Theme by Michael Giacchino (Audio)

‘I ain’t no white woman’: Dionne Warwick discusses huge error on French version of her album