Usually, we think photography is all about capturing the weight of a serious moment. The fateful second a cheetah springs toward its prey or the shivering arctic fox curling up to stay alive. Well, sometimes we just need photography that makes us laugh. That’s where the Comedy Wildlife Photography Awards come in. Founded by professional photographers and conservationists Paul Joynson-Hicks and Tom Sullam, the competition seeks to promote wildlife conservation in a fun, engaging way and show animals in anthropomorphic comedic moments, from a turtle flipping off the camera to a parakeet seemingly saying, “Talk to the hand.”

Winners of the contest will be announced on October 22 at an online awards ceremony. Until then, here are 11 of the 44 selected finalists to tide you over. 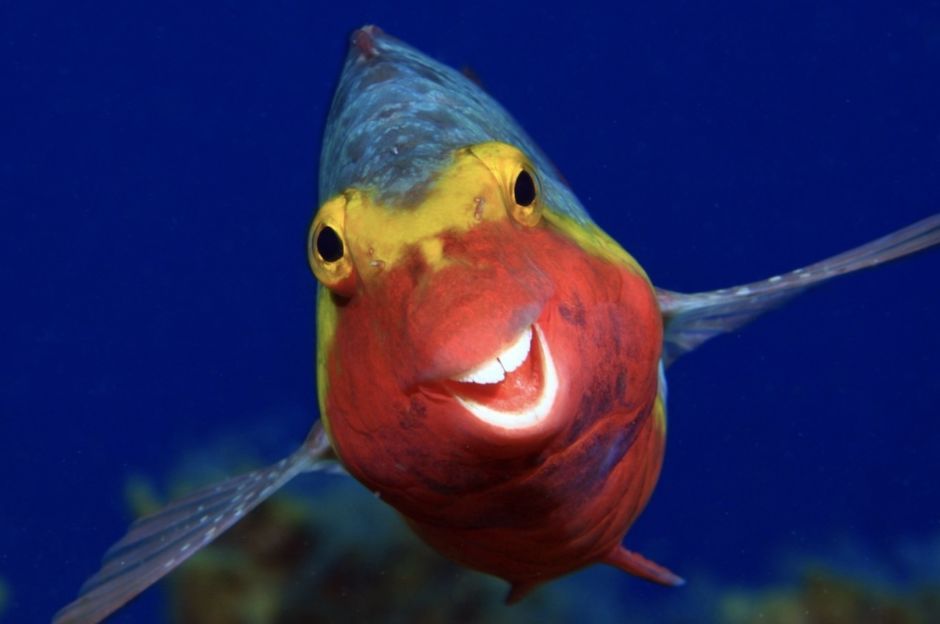 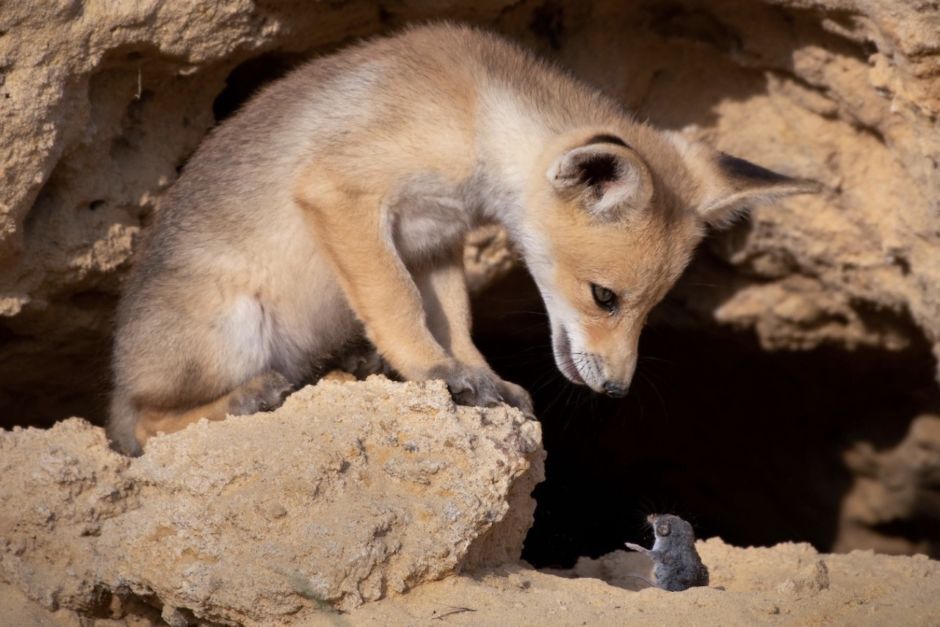 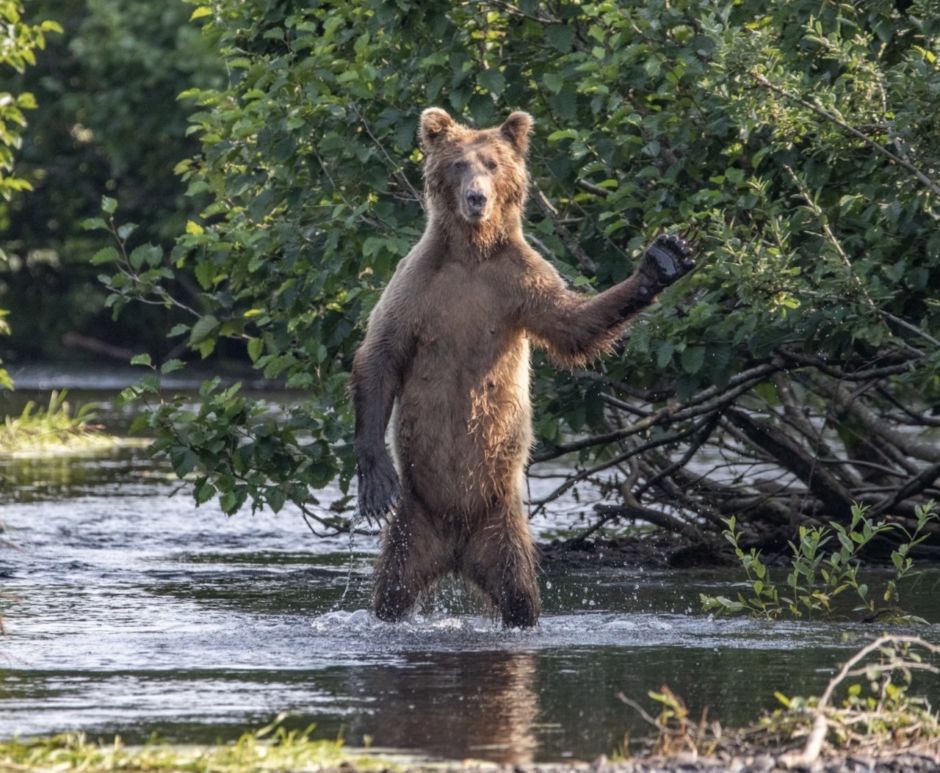 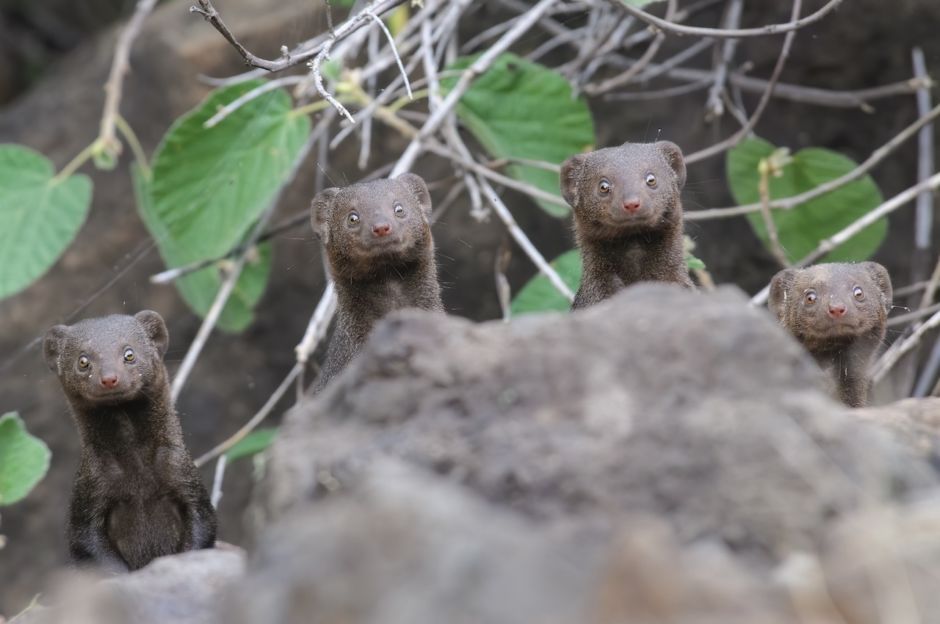 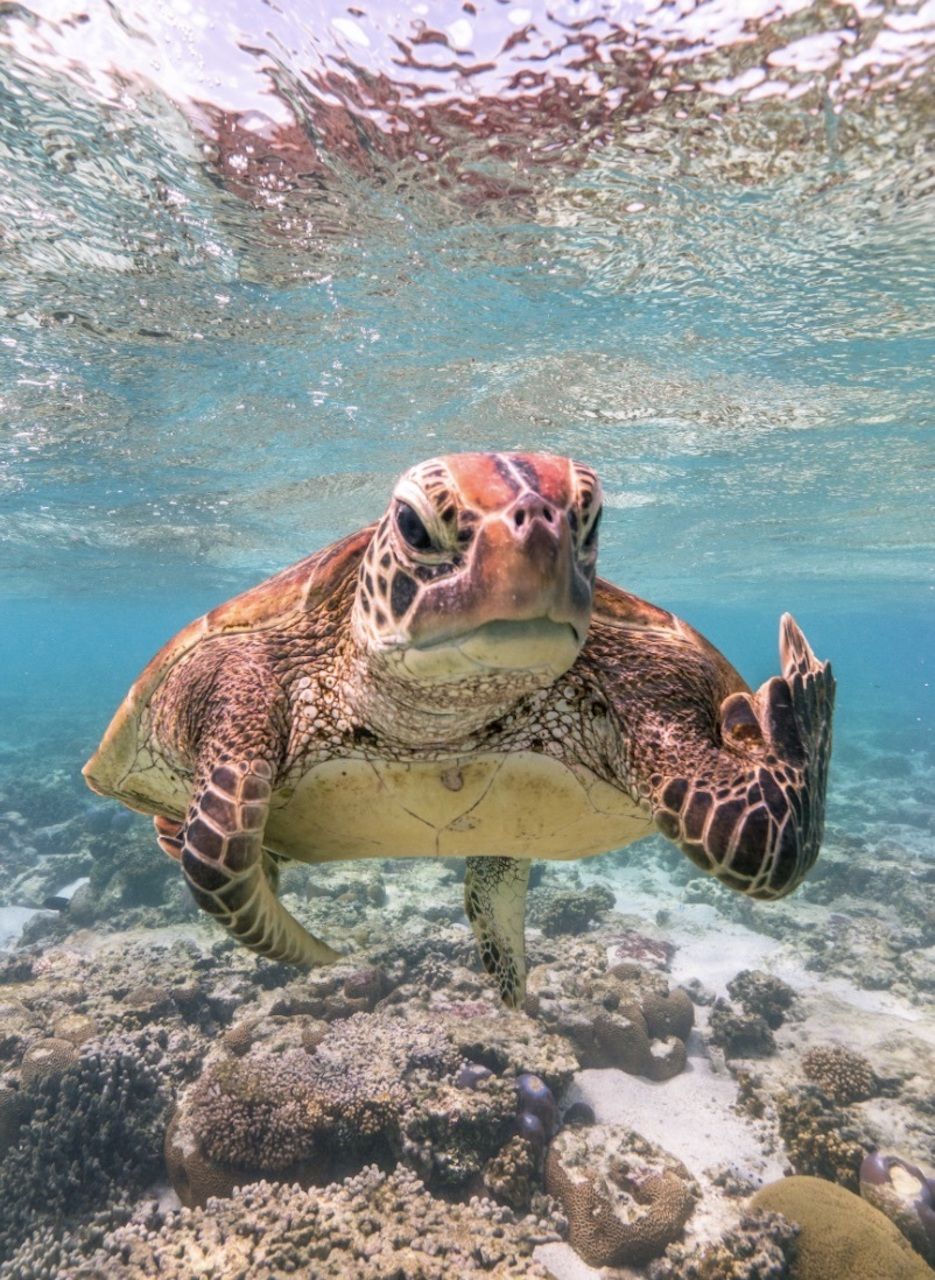 “Terry the Turtle flipping the bird,” Australia, by Mark Fitzpatrick 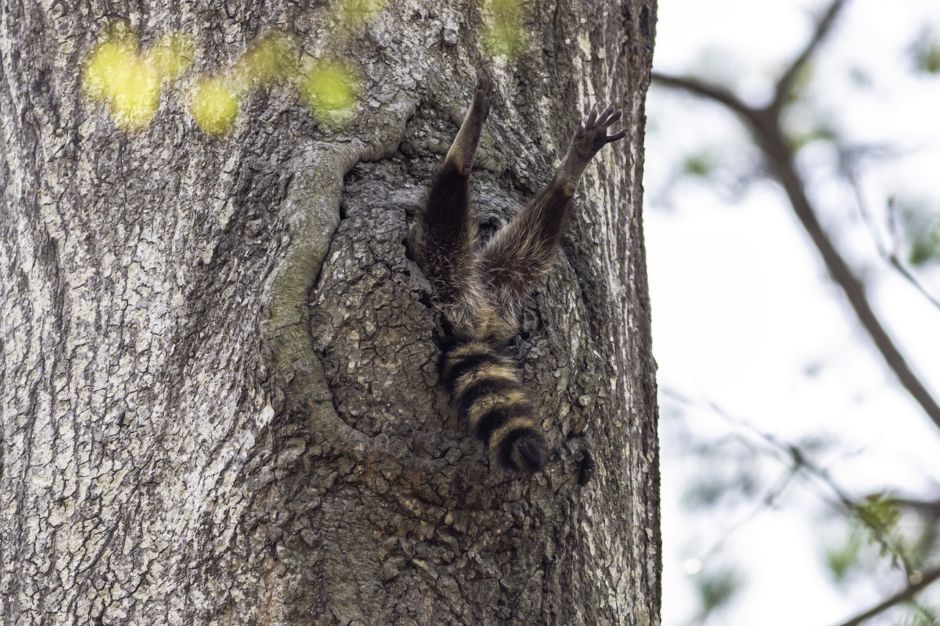 “Almost time to get up,” USA, by Charlie Davidson 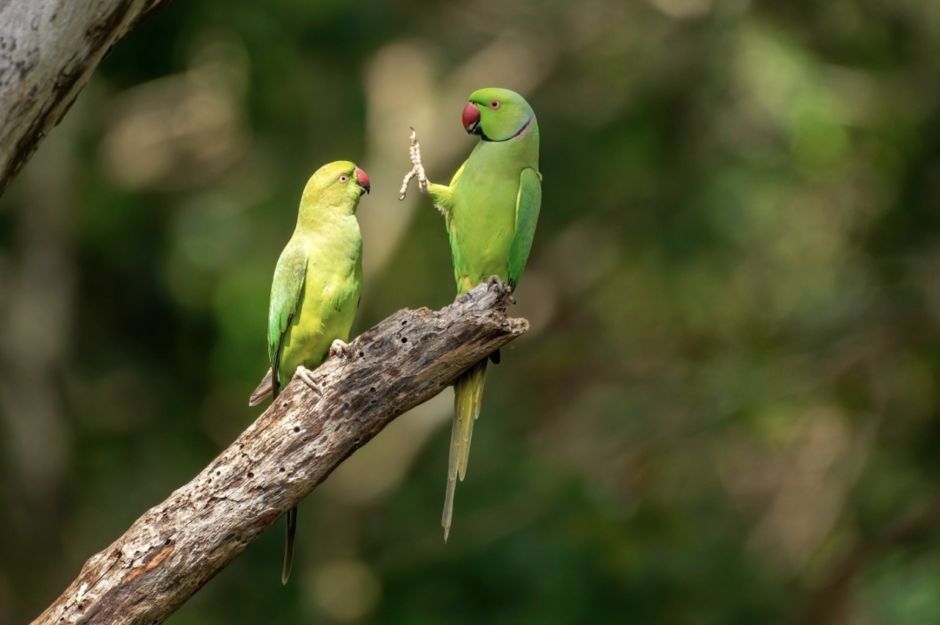 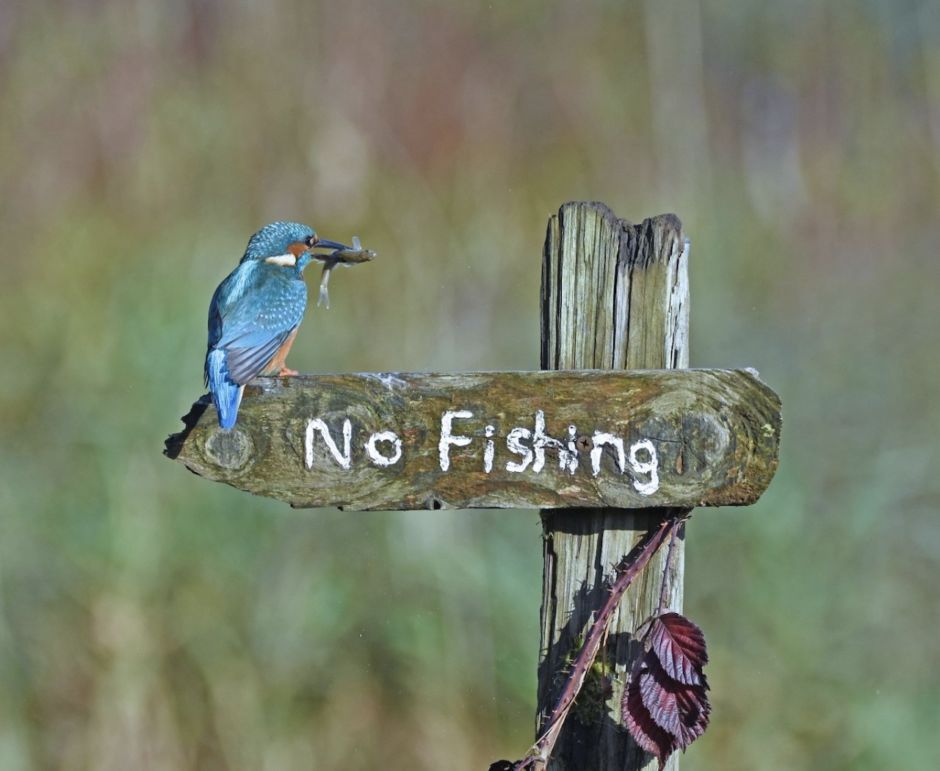 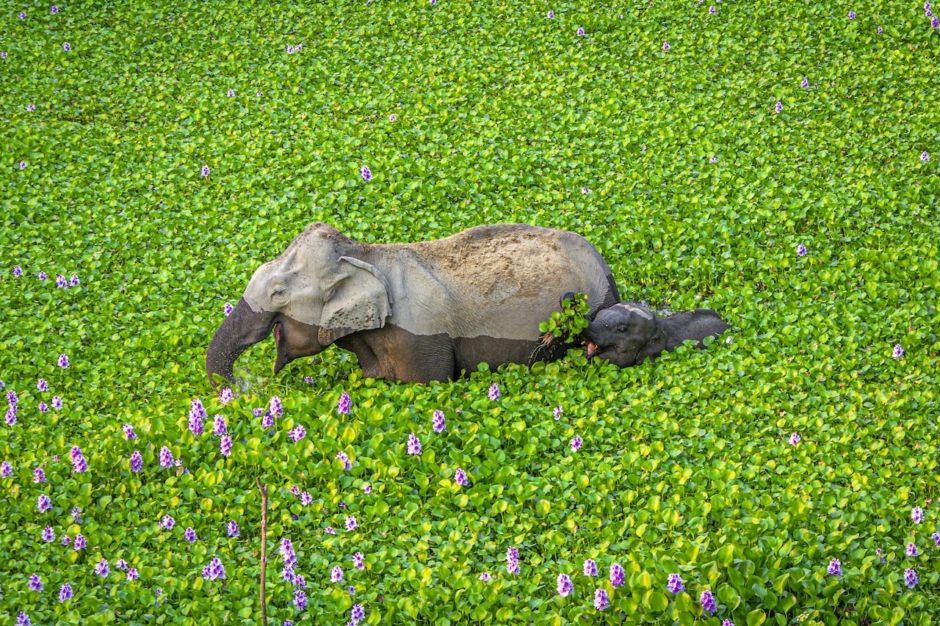 “Wait up Mommy, look what I got for you!” India, by Kunal Gupta 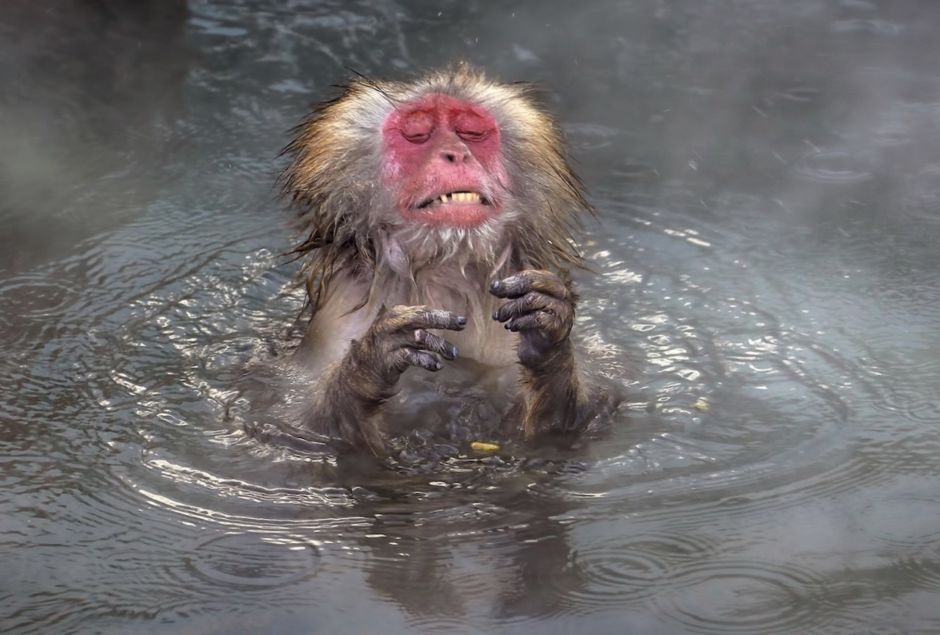 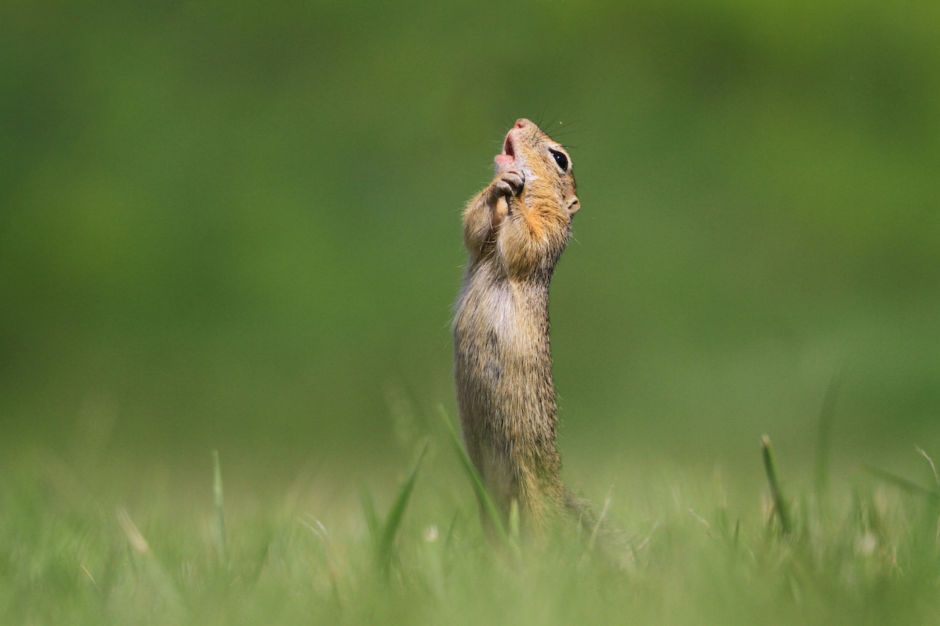